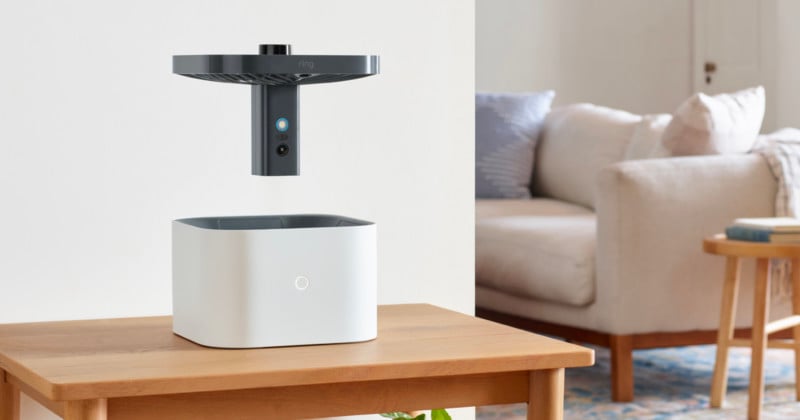 Amazon first announced the Ring Always Home Cam almost a year ago during its 2020 hardware event, but today it confirmed that the product is real and can be purchased… by invitation only.

The Ring Always Home Cam is pretty basic as far as a concept goes: it’s a small camera attached to a drone that works with the Ring network. The idea is that rather than being required to set up a host of cameras all around a home so that every angle can be captured, the Home Cam would instead allow users to take a quick perusal of the house through the flying indoor camera.

Ring — which Amazon purchased in 2018 — even bills it as a way for someone to be in “two places at once.”

Amazon says the indoor flying camera as equipped with navigation sensors so that it can navigate the paths of a home without crashing and allows users to get a “flexible point of view” when they are not in the house. Fully autonomous, it can’t actually be “flown” in the traditional sense of the word, but simply commanded to run pre-determined paths. It is able to stream and record video in Full HD 1080p that is watchable via the Ring app. It can be triggered by a Ring Alam sensor or manually through the app. 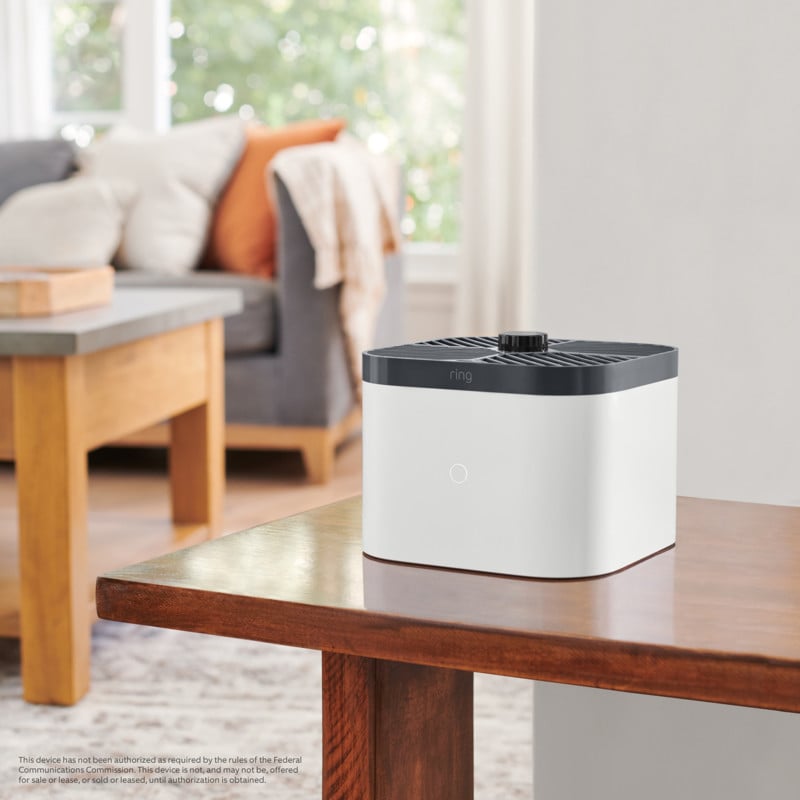 The camera unit itself is blocked when it’s not in use, as it sits at the base of a column below the propellers which fits into its charging station like a sword in a sheath. The idea behind this design choice is that instead of having a set of cameras always watching a family while they are home, the flying camera can provide the same level of visibility but only when the family is not present. Cats and dogs, however, are unlikely to be fans of it.

Additionally, it can’t navigate stairs and the battery life is extremely short: about five minutes. Ring says this is because the idea of the drone is not to have it patrol an area for a long time, but rather it is designed to be deployed tactically to investigate specific situations.

According to The Verge, the Always Home Cam has been in testing since it was announced last year in order to make sure that it doesn’t run amok and cause damage to itself or its surroundings, especially since it is supposed to operate with no nearby supervision. 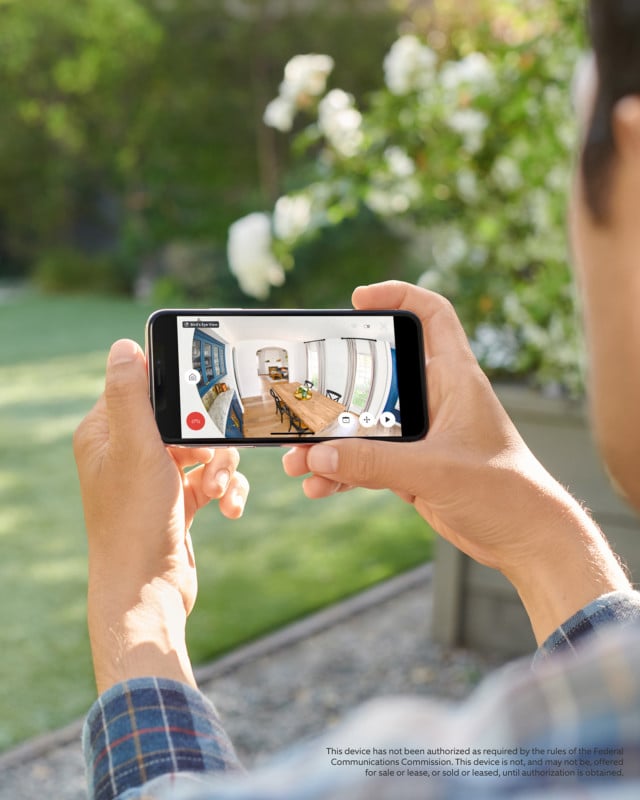 Ring’s founder says the company has made multiple refinements to it in the last year and now it’s ready to be tested in actual people’s homes. Well, some people’s: the drone can only currently be purchased if a buyer is selected for the invite-only test program.

“I have it in my home, and it does work,” Jamie Siminoff, Ring’s founder, says. “But today’s homes are so unique, so we really need to get it into more customers’ homes to make sure everything we are doing is right.”

The idea is that whoever signs up for the program will work in tandem with Ring to finalize the product and prepare it for more widespread distribution. Interested parties can sign up for an invitation to buy a Ring Always Home Cam for $250.