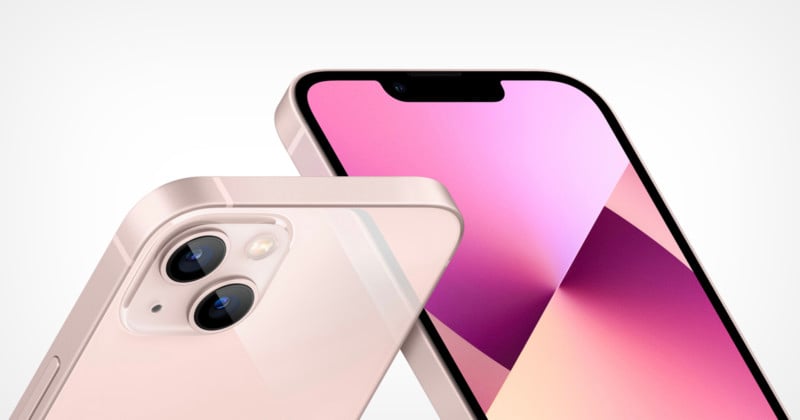 Apple has announced the iPhone 13 and 13 mini, which keep the same general design but have some new changes under the hood.

Both models feature what Apple bills as major innovations, including what the company is calling the most advanced dual-camera system it has ever put into an iPhone. It features a new wide camera with bigger pixels and sensor-shift optical image stabilization (OIS) offering improvements in low-light photos and videos. 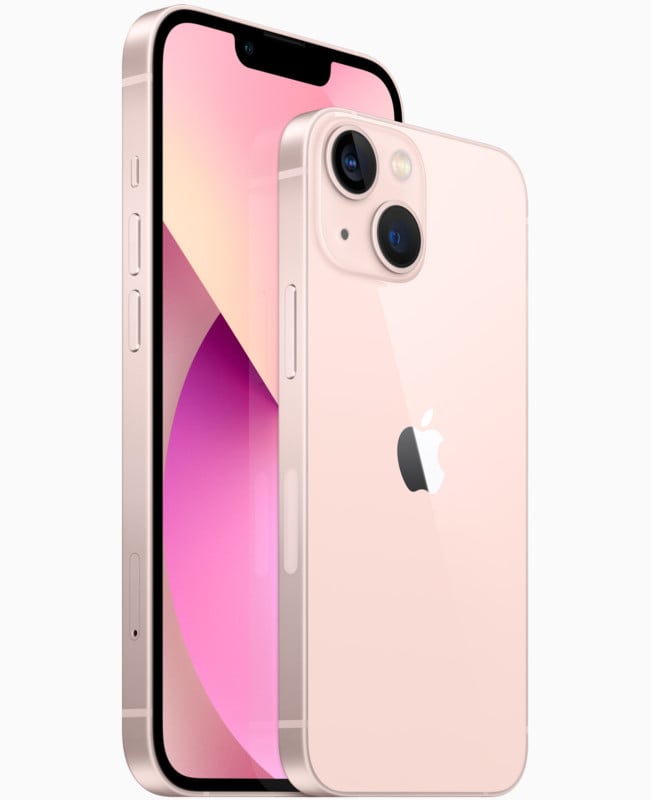 The display has been upgraded to an improved Super Retina XDR OLED that Apple says delivers true black and a 28-percent increase in max outdoor brightness at 800 nits. HDR content gets a boost of up to 1,200 nits, which it can do while still being more power-efficient than the iPhone 12. 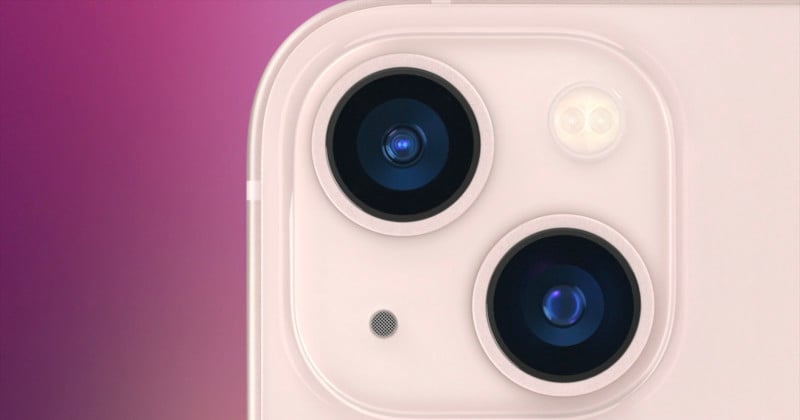 Apple says that major battery life improvements come to both iPhone 13 and iPhone 13 mini, made possible by A15 Bionic, more efficient components, a larger battery, and power optimizations from a deep integration of hardware and software.

iPhone 13 and iPhone 13 mini represent what Apple says is a massive leap in camera design with advancements in hardware and computational photography. The new Wide camera, with 1.7 µm pixels, comes with the biggest sensor ever in an iPhone dual-camera system and is capable of gathering 47 percent more light for less noise and brighter results. Apple is also adding sensor shift stabilization to the Wide camera, which was originally introduced in the iPhone 12 Pro Max.

Below are a few sample photos captured on the new iPhone 13: 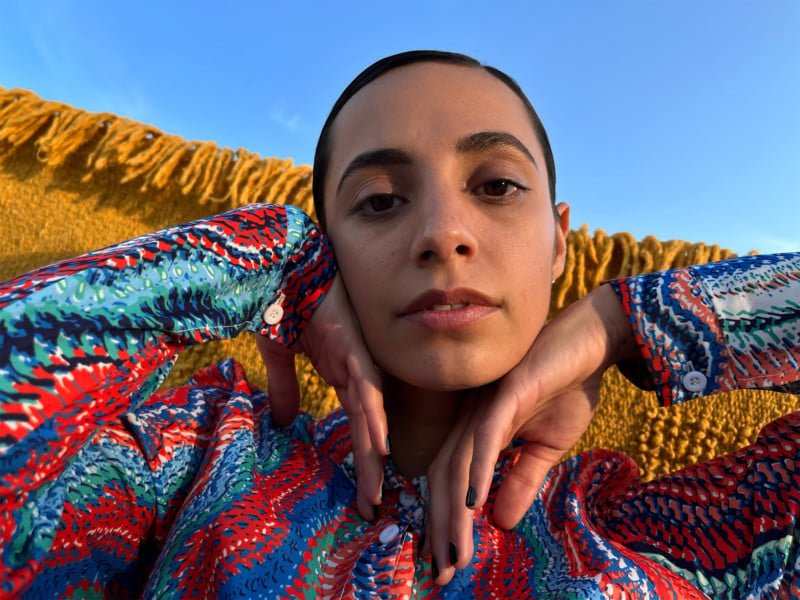 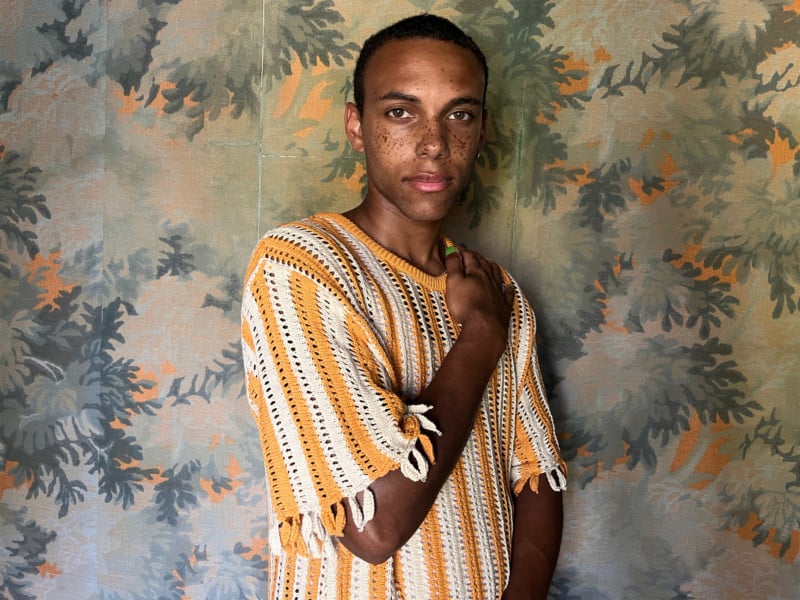 iPhone 13 and iPhone 13 mini are powered by the A15 Bionic chip, which Apple says is several leaps better than the competition. The company says that there are innovations that improve both performance and efficiency in the new chip thanks to a new 6-core GPU. It features two high-performance cores and four high-efficiency cores. 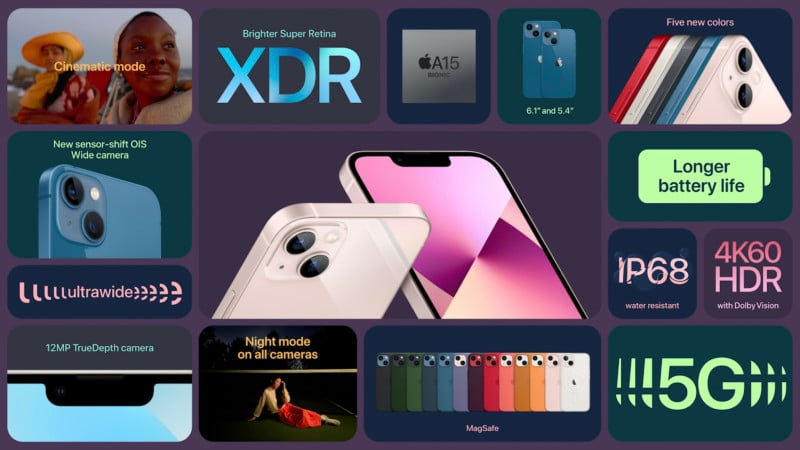 Apple has also upgraded the neural engine which is designed in tandem with camera hardware and software teams. Apple says this results in faster machine learning computations as well. The dual-camera system is what Apple claims is its best dual system yet. The advancements work with a new image signal processor to allow what Apple is calling Photographic Styles.

Photographic Styles allows users to bring their personal photo preferences to every image while still benefitting from Apple’s multiframe image processing. Preset and customized preferences work across scenes and subjects, and unlike a simple filter, intelligently apply the right adjustments to different parts of the photo to ensure the important elements, like skin tones, are preserved. The dual-camera system and power of computational photography support Smart HDR 4, now with improved color, contrast, and lighting for each subject in a group photo, including in challenging conditions, making images more true to life, as well as improved Night mode. And the TrueDepth camera supports all the amazing new camera features, including Cinematic mode, Photographic Styles, Smart HDR 4, and more.

Apple has enabled a new video feature on its iPhones as part of its cinematic mode: rack focusing. Rack focusing refers to shifting focus in a frame to draw the viewer’s eyes to different locations in a way that aids storytelling. This usually requires physical control of the lens, but Apple has added the ability to do this by using artificial intelligence that evaluates a scene in real-time. When a subject is about to enter the frame, the iPhone can sense that and move focus to them. When someone looks away from the camera, the iPhone will shift focus.

Remarkably, Apple has created a way for video creators to change the point of focus both during capture and after while the level of bokeh can also be changed. These are features that to this point have been somewhat available for still photos, but Apple is now making them features in video. Those changes can be made both in the Photos app as well as iMovie for iOS, and will be coming soon to iMovie for macOS and Final Cut Pro.

Both models also offer HDR video recording with Dolby Vision — from capture to editing and sharing — now supported for 4K up to 60 fps on all cameras. These features combine with the iPhone’s ability to capture Dolby Vision as well to make it possible to shoot more cinematic videos on the iPhone.