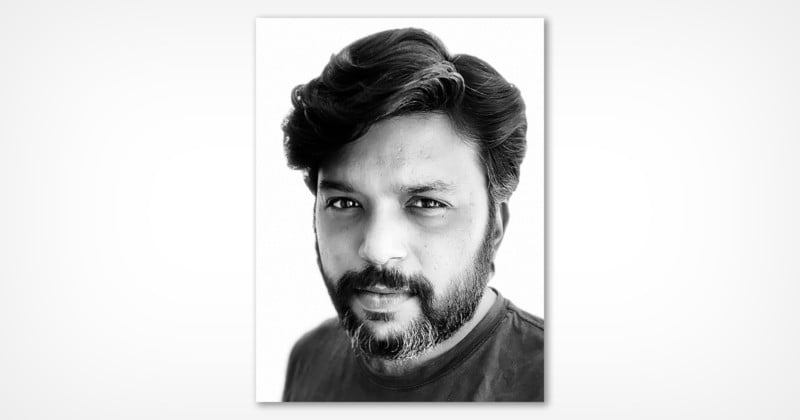 Danish Siddiqui, a Pulitzer-prize-winning photographer for Reuters from India, was killed on assignment in Afghanistan in July. His death was originally attributed to crossfire, but a new report has determined he was killed after he was abandoned in the confusion of a retreat.

In a detailed story from Reuters, four journalists cite additional reporting and Siddiqui’s last images that cast new light on his final hours and highlight the chaos that came as the result of the collapse of the Afghan military.

Siddiqui had covered wars, mob violence, and refugee crises and after posting photos and a video on Twitter, reassured a friend that Reuters had performed a comprehensive risk assessment and he knew when to pull out, if he needed to.

“Don’t worry,” Siddiqui wrote. “I know when to pull the plug.”

The Humvee in which I was travelling with other special forces was also targeted by at least 3 RPG rounds and other weapons. I was lucky to be safe and capture the visual of one of the rockets hitting the armour plate overhead. pic.twitter.com/wipJmmtupp

Three days later, Siddiqui and two Afghan commandos were killed in a Taliban attack. First reports indicated that the acclaimed photographer had died in crossfire while trying to take photos in the bazaar at Spin Boldak, which was a hotly contested Afghan border crossing with Pakistan.

I could feel the tension in the air as ASF were expecting an imminent attack from the Taliban. There was sporadic machine gun fire but all hell broke loose as the Humvees reached the extraction point. pic.twitter.com/TqnnqiuTUr

Reuters now reports that thanks to an examination of Siddiqui’s communications and accounts from an Afghan Special Forces Commander, the photographer was initially injured by shrapnel from a rocket, evacuated to a mosque for treatment, and abandoned there with two soldiers in the confusion of the retreat.

Major-General Haibatullah Alizai, who was the commander of the Afghanistan Special Operations Corps who hosted Siddiqui in Kandahar told Reuters that his soldiers withdrew from Spin Boldak and left Siddiqui and the two other soldiers behind, believing that they had joined the retreating convoy.

“They were left there,” Alizai said.

When Siddiqui’s body was later recovered, forensics experts determined that he had been shot many more times after he was killed.

The Reuters report, which is absolutely worth a read and can be found here, explains that Siddiqui’s death underlines the dangers and risks faced by photojournalists when they choose to cover conflict and political strife.

Before heading to what would be his final mission, Siddiqui told his boss that he wanted to help cover the story, citing its importance.