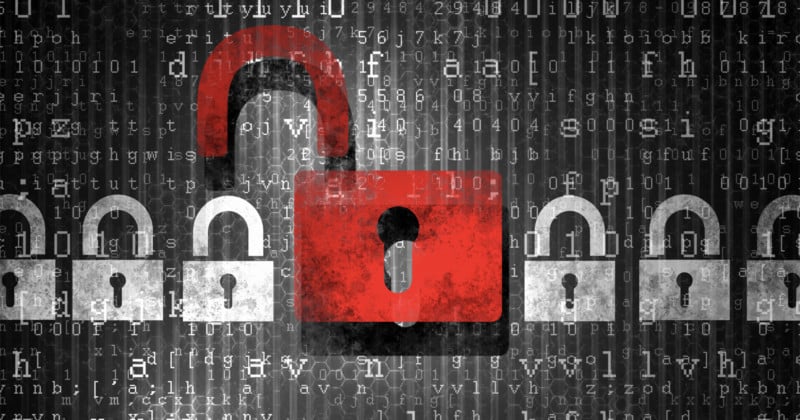 A group of women journalists and activists have shown how and why, in an attempt to intimidate and silence them, authoritarian governments hacked into their phones, stole their private photos, and posted them on social media.

In early July, a report emerged that more than 50,000 phone numbers owned by mostly journalists, activists, politicians, and business executives were targetted by multiple authoritarian governments and hacked using spyware known as Pegasus. As noted in PetaPixel’s coverage, Pegasus was developed by the NSO Group — an Israeli technology firm — and can infect a user’s phone and fully access its contents, including photos. It can also secretly activate cameras and record audio and video.

Pegasus is particularly potent given its ability to infect devices through SMS texts, iMessage, or WhatsApp through what is known as Pegasus a “zero-click” exploit. That means that it does not require the host to actually click the link to allow it to infect their device as it takes advantage of a yet undiscovered vulnerability in Apple’s current and most recent iOS software.

According to a detailed report from NBC News, multiple women — all of them either journalists or prominent activists — who allege that they were victims of the attacks.

Ghada Oueiss, a Lebanese broadcast journalist, says her phone was hacked and private images of her in a hot tub were stolen and published on Twitter.

“I immediately knew that my phone had been hacked,” said Oueiss. “Those photos were not published anywhere. They were only on my phone.”

An independent examination by a forensic expert in the United States confirmed that Pegasus had been used on her phone.

Oueiss says she believes she was attacked in an effort to silence her critical reporting on the Saudi regime as many of the messages came from accounts that appeared to support Saudi Crown Prince Mohammed bin Salman Al Saud (MBS). For days after the images were published, she was barraged with tweets and private messages that attacked her credibility as a journalist and called her a “prostitute” or referred to her as “ugly and old.”

“I am an independent, liberal woman and that provokes a misogynistic regime,” Oueiss told NBC News.

Prior to the publication of her stolen images, Oueiss had worked hard to appear as professional as possible in public appearances to match her career as a serious journalist. She says she only posted photos of herself wearing a jacket and avoided doing interviews about her personal life. The publication of her private photos, therefore, had a large impact on undermining this effort.

A photo of a woman in a bikini in a hot tub may not sound like a big deal to Western cultures, but in the more “conservative” societies where Oueiss operates, they are considered extremely scandalous and can be used to publicly shame and smear women. Even the appearance of such an image would go far to damaging her reputation even when it does not directly connect to her profession.

Oueiss has filed a lawsuit against MBS and his regime along with other defendants including the United Arab Emirates ruler Mohamed bin Zayed as well as two Florida-based Twitter users who originally shared her photos. Her suit alleges that she was targeted specifically for her reporting on the Saudi regime as part of a broader campaign to silence her and her critics by undermining their reputations and either making it difficult for them to find work or making it easier for those who read her stories to dismiss them.

The defendants have filed a motion to dismiss the suit.

The other three stories of Pegasus targets can be read in NBC News’s full report.