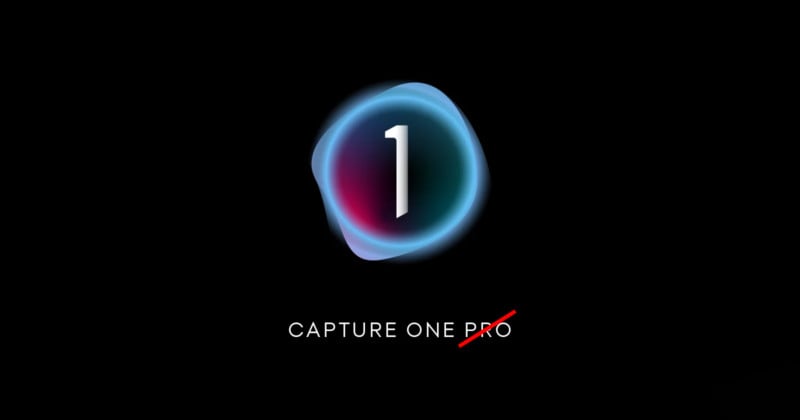 On July 22, Capture One released a new update (version 14.3.0) that made a fundamental change to how some users were working with the application. It removed the Output Tab and replaced it with the Exporter, which has broken the workflows for many pro photographers and digital technicians.

The change sparked outrage among some Capture One users who claimed that it was done not to advance the functionality of the app, but instead simply to appeal to a wider user base. One anonymous photographer who reached out to PetaPixel said that the “vibe” the company was giving off with the change was an attempt to appeal to more casual photographers rather than the professionals that had been the core of the user base since the application was created.

“Capture One is essentially a processing engine, so any change specifically to the Output function will at the very least be inconvenient, and at the most cause lots of extra work, especially if there are lots of hi-res files to process in a short amount of time,” the photographer said. “I can’t see why they would take it upon themselves to reimagine such a basic feature.”

The adjustments could be compared to recent changes in Photoshop that altered how the “Save As” function works, although it doesn’t appear as though this change from Capture One was mandated by an operating system adjustment like Adobe claims its change was.

“The ‘output’ tab, as well as ‘batch output’ have been replaced by something now called ‘Exporter,'” the photographer continues. “The tokens ‘Job Name’ and ‘Sub Name’ have also been removed, so final file naming will now be process-specific.”

Honestly, @captureonepro what were you thinking removing the output tab? How is it at all efficient to be opening up a separate window for this export button? pic.twitter.com/1XDne5bETD

No you haven’t put the whole suite of export options. You’ve ruined the ability to pause, lobotomized the ability to export images in order, and made complex file/folder naming impossible where it was easy before. Bring the old stuff back as an option for those of us who need it.

First.Digi, a company that supports pro digital technicians, published a scathing Instagram post denouncing the changes, claiming the removal of the Output Tab hurts high-end professionals as it was a crucial function for them and digital operators. It has even gone so far as to set up a Change.org petition to revert the changes.

“Over the years Capture One Pro developed into a great tool for digital operators to work with. Big and small shoots can be handled and everyone who uses this piece of software is recognizing its advantages over other tools like Lightroom. With this update Capture One is openly trying to please the average consumer and steers into the direction of its competitors to make more profit. Capture One is the only tool out there for professionals. Digital Operators rely on functions like the Output tab. Capture One claims to listen to their customers but with this change, it is clear that their only goal is to get more out of the consumer field and boost their profits,” First.Digi writes.

“This is just disappointing and a slap in the face for all the hardworking professionals out there who rely on this tool.”

In response to the backlash, Capture One has published an apologetic note on its blog. In it, the company says that it hears the complaints and understands that it may have failed in its goal to provide for all members of its expanding user base.

“Designed to increase functionality and reduce complexity across the varied workflows, the update aimed to meet the evolving needs of the Capture One community – a community of professionals both rich and diverse in their needs,” the company writes. “The last week has revealed to us that not all those needs were fulfilled.”

Capture One admits that some of the long-established processes and tools that some of its users rely on were lost in this recent update, and the company says that the changes it made were not intended to do that.

I’ve only recently switched to CaptureOne. It was a bit confusing to me why we had both Export and Output that sound like they do similar things. This update makes more sense in that regard. I’m sympathetic for existing users with established workflows though

“Given that the Output tab was particularly complex to understand and use, we tried to simplify it. As a critical tool, it remained imperative for us to maintain its original function for our users, but at the same time encourage new users to experience the perks of this feature,” the company says.

“All tools related to Export are available in the Export dialog, which can be accessed through the Export toolbar item or the main menu. Currently, these tools are not available from the Main UI, but we are working on a solution. This solution will allow you to add the new tools to any tab in the Main UI.”

While an export that has been initiated can still be canceled, changes to the system have made it impossible to pause and resume an ongoing export, but Capture One says that it will provide this functionality in an upcoming release. If such a feature is critical for workflows right now, the company recommends using version 14.2. Capture One did not provide a timeline for the new release, however.

“As we continue to listen to our community’s feedback, we hope that this will guide us in our future endeavors to deliver the best solutions to fulfil the needs of loyal customers. We hope that this feedback can evolve into a positive conversation – one that will allow us to better understand how to meet the multiple needs of our community – present and future,” the company continues.

“For us to grow as a company, we need to work in tandem, as well as ensure that our software can meet the evolving needs of professional photographers while at the same time encouraging aspiring photographers to embark on their journey as image creators.”