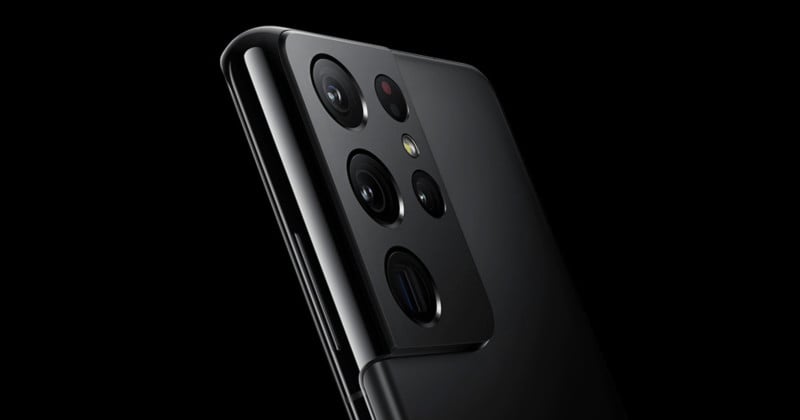 As part of an industry presentation on nanotechnology in Seol, Korea, Samsung executives revealed that the company is researching metalens technology, which refers to a flat lens system that instead uses nanoparticles to align light rather than relying on curved optics.

Metalens technology involves taking the typically large and complicated optical structure of camera lenses and flattening them into a much smaller system that bends light using nanoparticles instead of larget sets of curved optics. In a Harvard study from 2016, a layer of transparent quartz thinner than a human hair was coated in millions of tiny pillars of titanium dioxide. These pillars or “towers” are arranged in patterns so that, when light hits them, they can be sliced up and focused. Each specific pattern focuses a different color of light.

Different approaches to metalens development have sprung up since then, including an MIT project that created a metalens that could focus with no moving parts as well as a startup called Metalenz that showed how it was creating metalens structures for use in smartphones. While metalenses have not found their way into commercial products, some scientists are already experimenting with flattening camera optics, including a group from the University of Ottawa who created a system that uses a metalens and a “spaceplate” to completely eliminate modern optics in larger cameras.

As reported by TheLec, Samsung says that it hopes that its technology will help eliminate the angled glass found in normal lenses and replace them with flat glass instead that refract light at the correct angles using nano particles placed between the glass and the lens. The company says that when the technology is ready, it will incorporate it not only into its own first-party products, but produce it for other brands as well. In addition to dramatically reducing the size of the camera arrays on smartphones, Samsung is also looking at applying nanotechnology to its capacitors to make them thinner as well.

Up to this point, metalens development has largely been researched by engineers at Universities and smaller startups. Samsung’s foray into the field will go a long way to legitimizing the technology and will very likely escalate the development of the space, thanks mainly to the company’s large coffers. The future where smartphones will eliminate the sometimes obnoxiously large camera bumps may come sooner than expected.

How to Make Believable Fake Rain in Your Photos and Videos