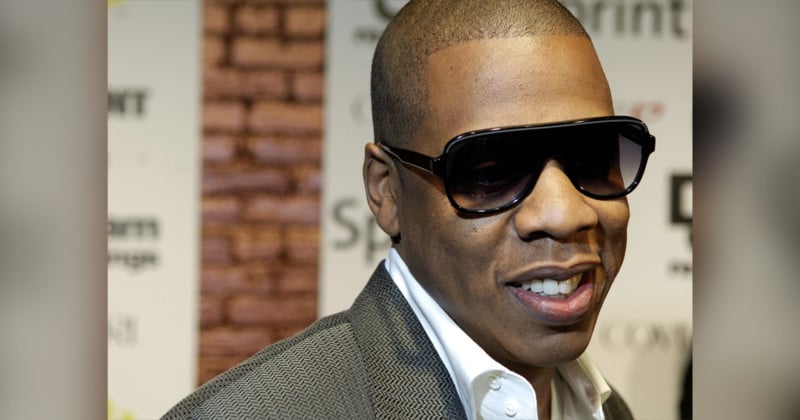 Acclaimed rapper Jay-Z has filed a lawsuit against photographer Jonathan Mannion — who photographed Jay-Z’s 1996 debut album “Reasonable Doubt” — for misusing his likeness, which includes the sale of merchandise such as photo prints and shirts, and licensing his image without the rapper’s permission.

According to Reuters, the complaint states that Mannion violated Jay-Z’s publicity rights under California law and that the photographer cannot sell the rapper’s image or do with them as he pleases without his consent.

“Mannion has developed a highly-profitable business by selling copies of photographs of JAY-Z on Mannion’s website and retail store, and by selling licenses to others to use JAY-Z’s image,” the complaint alleges. “Mannion has done so on the arrogant assumption that because he took those photographs, he can do with them as he pleases. But JAY-Z never gave Mannion the right to use his likeness for these or any other purposes. And without that permission, Mannion has no legal right to do so. JAY-Z has asked Mannion to stop, but he refuses to do so.”

The lawsuit alleges that not only has Mannion declined to stop selling the images, but he requested millions of dollars in order to do so.

Jay-Z’s complaint also alleges that Mannion’s entire career is based on his early association with the rapper and asserts that the photographer knows he needs Jay-Z’s permission in order to sell the photos, but “does not care.” Further, the complaint paints Jay-Z as a victim of years of exploitation and states that “it is an all-too-common occurrence in the music industry for a person in Mannion’s position to take advantage of up-and-coming stars who are not always in a position to vindicate their rights.”

Mannion was initially compensated for his work for Jay-Z’s 1996 album and during that process captured “hundreds of photographs” of the rapper according to legal documents obtained by Rolling Stone. The photographer has since sold those photos for sometimes upwards of tens of thousands of dollars each over the years.

“It is ironic that a photographer would treat the image of a formerly-unknown Black teenager, now wildly successful, as a piece of property to be squeezed for every dollar it can produce,” the complaint continues. “It stops today.”

The photographer’s attorney Sara Hsia told Reuters that she is “confident that the First Amendment protects Mr. Mannion’s right to sell fine art prints of his copyrighted works.”

To date, cases where image rights are concerned have generally favored the photographer. Here though, the final verdict may hinge on the original contract signed between Jay-Z and Mannion and the image rights stated therein.