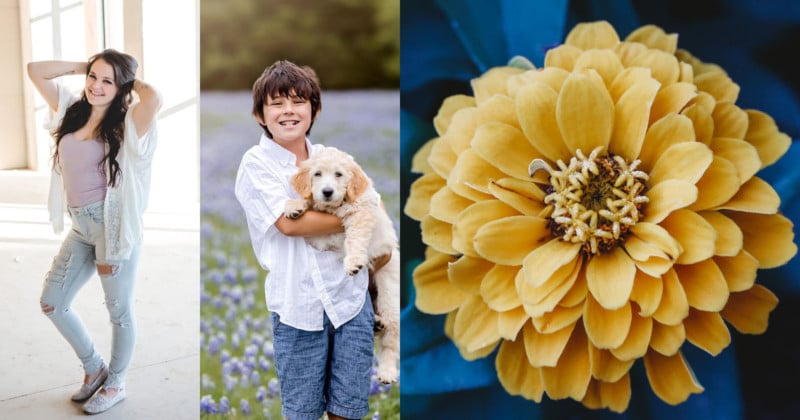 A Texas mom and her young son, who lands on the spectrum with autism spectrum disorder (ASD) as high functioning, have found photography to be a soothing passion and a mutual interest that has helped them connect.

Cortney Lang is a professional newborn and family photographer of almost 12 years who runs her business, Cortney Lang Photography, out of Argyle, Texas. As a mother of four children, Lang tells PetaPixel she has never tried to push photography on her children and instead lets them explore and find what each of them is passionate about.

Her oldest child, Bentley, is 11 years old and lands on the spectrum with autism spectrum disorder as high functioning. Bentley is “bubbly, strong-willed, determined, and stubborn” and “has the biggest heart with an old soul,” but Lang explains that he was stuck in a circle of self-doubt, struggling to find where to place his mind during times of anxiety.

It has also been difficult for Bentley to “find himself, grow, and sometimes emotionally understand things,” with both parents trying a variety of hobbies to see if any of them pique his interest. They tried sports of all kinds, music, and others, but, even though he was gifted at the things he tried, “nothing could ever bring him the comfort his little brain needed until he found photography.”

For safety reasons, Lang and her husband got their son a cellphone a while ago, and one time during a family hike, she noticed that Bentley stopped every two minutes to take a photo of something in nature. He would stare at it with awe for minutes at a time, which is when Lang realized that photography might be something that brings him joy and gives a direction.

Lang recalls that she didn’t even have to teach him much because he asked all the right questions to get to the final result he envisioned. When her son sets his mind to something, “it is like tunnel vision,” she adds, and Bentley quickly realized he wanted to have full control beyond the “auto” settings. When his parents gifted him a camera, he managed to learn the manual model within just a few days. 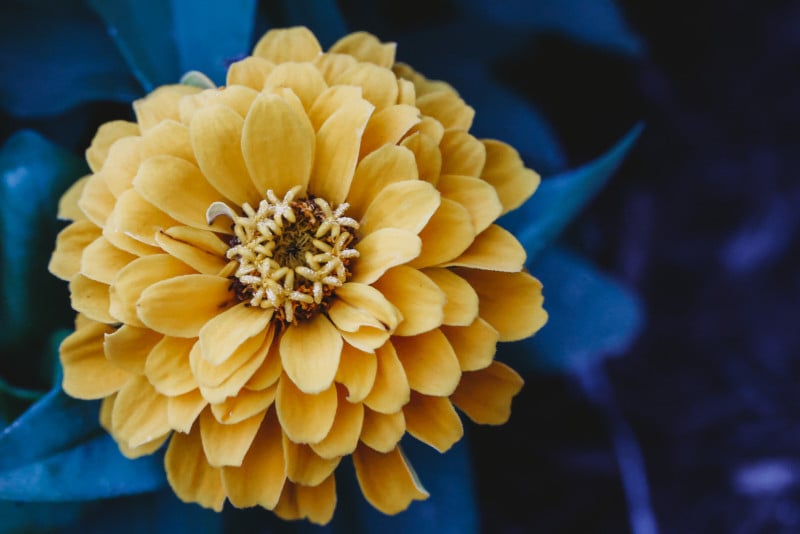 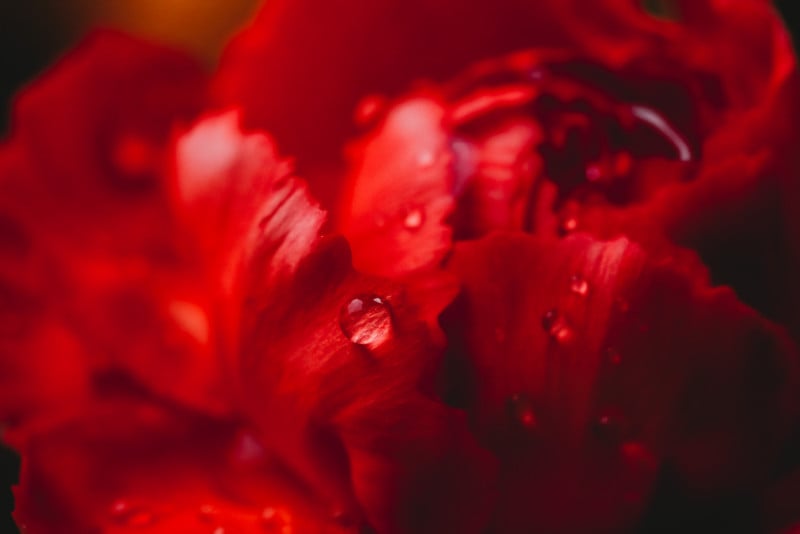 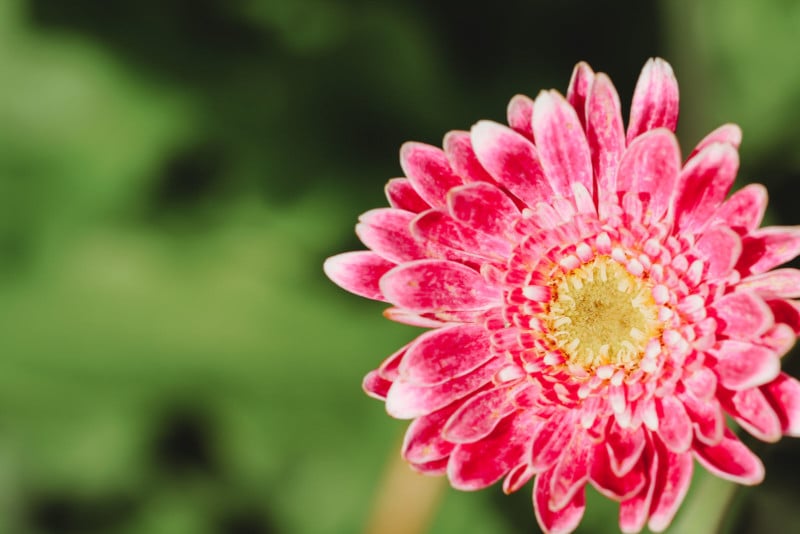 For editing, Bentley started out using the family iPad and Lightroom, with Lang giving him full authority over his own images as she didn’t want to influence his style. She walked him through what each Lightroom slider did, and after he learned the ropes, Lang introduced him to presets.

“You could imagine his reaction when I told him he could cut the work in half in post-processing,” says Lang. “No regrets on my end though, it made him better!”

When starting his journey in photography, Bentley would go on walks outdoors and return home with questions, like, “Why is this not in focus? How can I get the center of the flower on the same focal plane as the petals?” and after Lang explained the answers, he would run back out and take images again, producing even better results than before.

Bentley practices photography daily, but he has struggled with self-doubt and thoughts his mother was simply praising his photography because of her “mom goggles.” Because of this, Cortney started to look for other ways to show him that he is a talented young photographer. 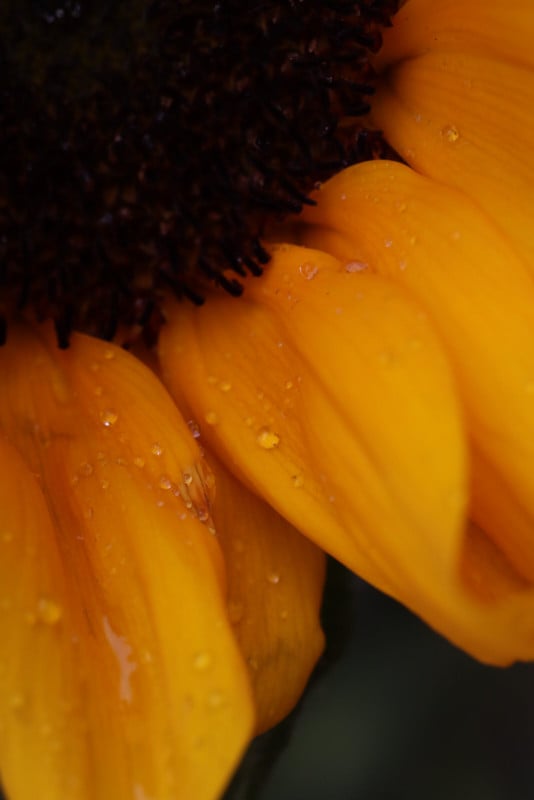 Just a week ago, Lang posted in a Facebook photography group and shared a gallery of her son’s images, which resulted in an unexpected outpouring of positive comments and feedback from other photographers from all over the world, with over 1,600 people liking and commenting on her post.

Although Bentley gained tremendous boost and confidence in his work from this, Lang says that there are moments where he has regular struggles, such as in emotional processing.

“We are a family of feelings, we make sure not to hold them back and make sure everyone’s feelings have the space they need,” says Lang. 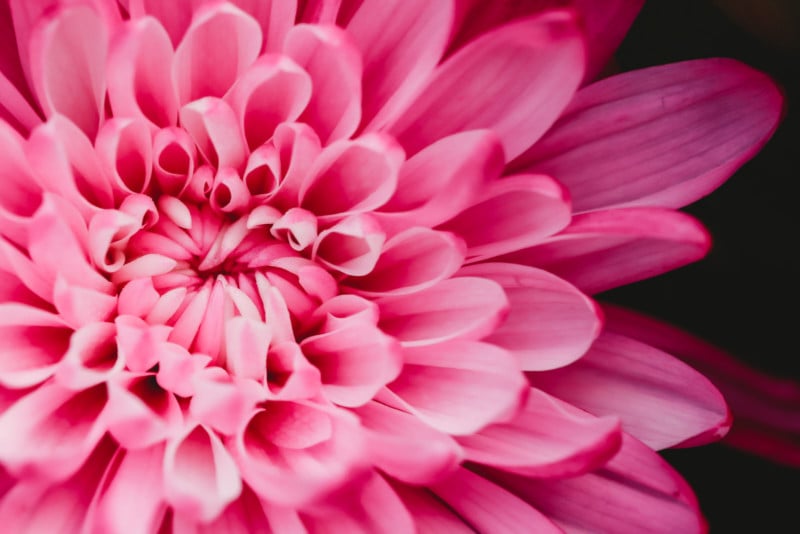 “With Bentley, he couldn’t internally figure out how to process the emotions he was feeling,” she says. “Photography changed all of that, I can read his emotions by how he edits and what flowers he chooses to photograph on any given day. It helps me communicate with him: he edits darker and moody, I know he has some negative feelings and we are able to talk about them.”

Although communication can be hard for Bentley, finding photography in his life has changed his whole attitude. Lang also started an Instagram account (which she monitors) for him, through which they both share his latest work and behind-the-scenes content showing how Bentley achieves his beautiful photographs of the things he loves and sees around him. 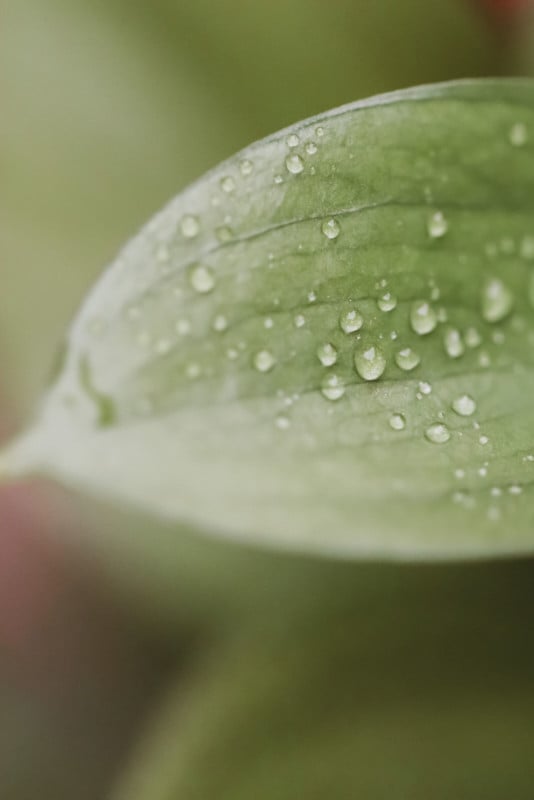 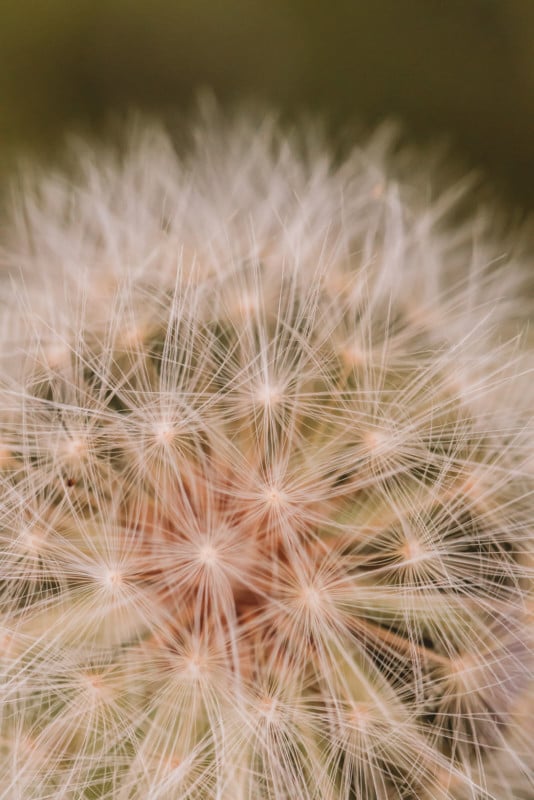 Bentley perceives photography as a puzzle, from finding the right angle to developing his editing style, which his mom believes will be “forever changing based on his emotions.” Anytime he encounters any issues, he asks for help and Lang says she is always more than happy to help with anything she can.

Photography has also brought the two of them closer, after a few years of having a hard time connecting, “not because of lack of love,” but because they both have a different way of seeing and thinking. As a young boy on the spectrum, Bentley perceives the world in a very different manner compared to Lang and the rest of the family, but now she can “take him to wildflower fields and sit, and watch him in his element.” 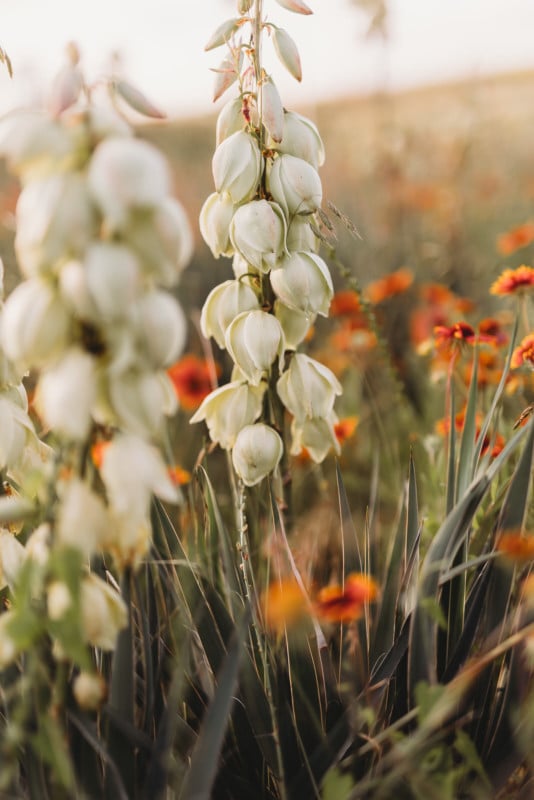 Lang tells PetaPixel she enjoys the moments where she can watch him edit beside her, which brings them both closer every day. He is “focused, learning, peaceful,” and these cherished moments have filled the distance she believes they were both feeling for a while now.

Only 11 years old today, Bentley has many years of growth ahead of him. For now, his mom helps him learn and understand the business side of things, helps him with feedback on compositions and edits when he asks for advice, and gives him the space to experiment and enjoy photography.

Cortney explains that Bentley has big future plans: he wants to shoot for National Geographic and to be a doctor someday.

“He is a joy, and I am thankful to be his mama,” she says. “I feel blessed that he has started to find his emotional voice through his camera. We are so proud of him, there aren’t even the right words for how amazing he is.”

More of Bentley’s nature and wildlife work and can be found on his Instagram page, while his mom’s photography can be seen on her website and Instagram.

Image credits: Portraits by Cortney Lang. All other photos by Bentley Lang and used with permission.

Lessons Learned From Making My Own Large-Format ‘Cyanocamera’