Wu-Tang Clan is set to release an extremely limited run — just 36 copies — of a 300-page, signed photography book containing “rare and never before seen photos” of the hip hop group that comes enshrined in a massive 400-pound steel and bronze sculpture.

The book, titled Legacy, is being billed as the “rarest book in hip-hop history” as so few of them are planned to be produced. The 300-page book itself contains many unreleased photos of the rap group’s decades-long history and were shot by a number of different photographers like Danny Hastings, PROTIM PHOTO, Kyle Christie, and Andy Cantillon. The pages will also feature images taken by friends and family of Wu-Tang.

“We’re excited to share the Wu-Tang Clan’s history through rare and never-before-seen photos,” Wu-Tang Management CEO John “Mook” Gibbons writes in a statement. “It’s been fun rediscovering moments from the past while creating this limited piece of art. From conception to the present day, this is the story of the undisputed greatest Hip Hop group of all time being unveiled through rare and never before seen photos.”

The book and the included massive sculpture that protects it are being limited to such a small 36-item run due to the handmade nature of the products (and also because of the significance of the number 36, further explained below). The book itself is handmade in Italy from top-of-the-line leather and “other materials” and each book will be signed, numbered, and issued a certificate of authenticity. 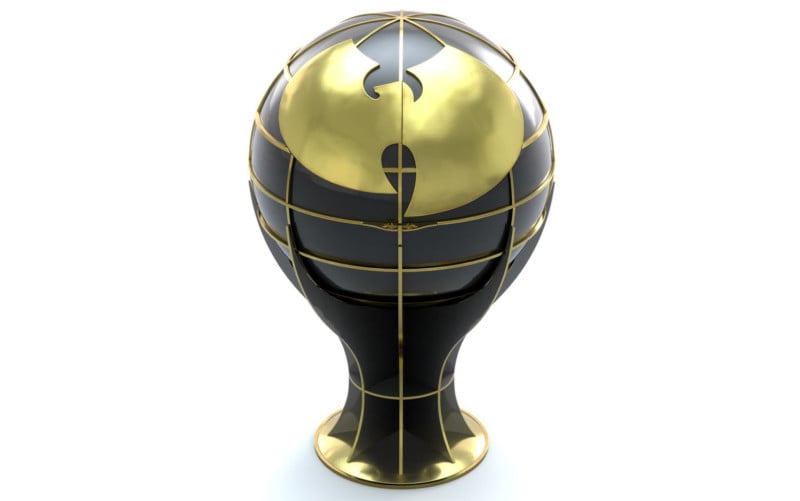 The book is described as a “large format ‘coffee table’ style photographic book” the measures 21-inches by 21-inches and each of the 300 pages “is a snapshot of Wu-Tang history in the making, providing a unique glimpse into the origins of the biggest Hip-Hop Crew of all time.”

As mentioned, the book ships with a collossal 400-pound statue made of steel and features 36 bronze-encrusted chambers, which is apparently a nod to the group’s 1993 debut album “Enter the Wu-Tang (36 Chambers).” The book is being marketed with the tagline of “36 books. 36 chambers.”

“The chambers consist of Spun Mild Steel bowls while the raised ridges, base and logo are furnished in solid brushed brass,” the group’s website explains.

The design of the statue was apparently influenced by the ancient bronze ritual bowls used in the Zhou Dynasty (which existed from 1046 BC through 249 BC), ruled by King Wu-Wang, the first of the dynasty’s four kings. 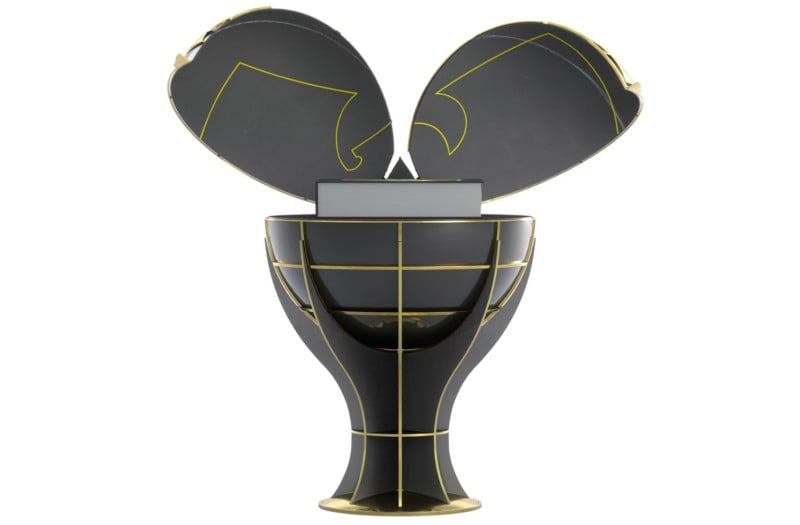 You can peruse some of the images that you will find in the book on the Wu-Tang Legacy official website. There is no price for the book listed nor an anticipated completion date, but those interested in purchasing it can sign up for “priority access” with an email address. Those who sign up will likely be notified when the book becomes available to order, provided stock remains.

Leica is Increasing Prices Across its Entire Product Line