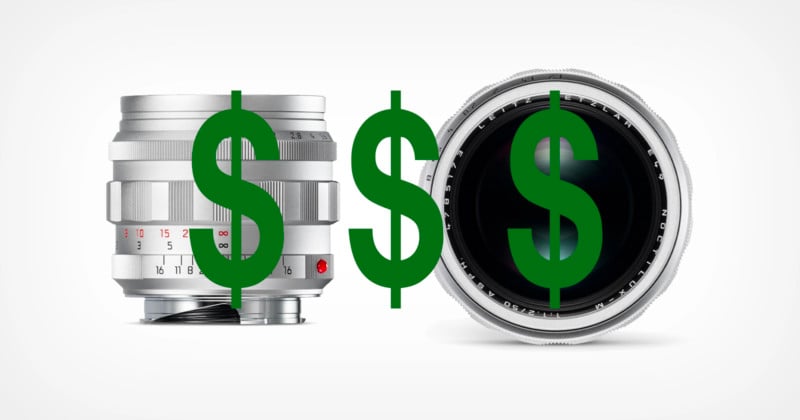 In January, Leica announced the re-issue of the classic Noctilux-M 50mm f/1.2 ASPH. The silver edition was limited to 100 pieces and an official Leica reseller is claiming its value has already doubled.

In a note on its Facebook Page, Lcameras.com — an official Leica reseller — said that despite receiving incredible demand for the Noctilux, as it was only available at Leica Stores and quickly sold out the company was unable to obtain one.

“Silver chrome finish lens were produced in limited 100 pcs and were distributed by Leica’s own stores only,” Lcameras writes. “The price with VAT in EU is initially 14,900 EUR. Now we receive orders to buy it for 25,000 – 30,000 EUR. We are not a store owned by Leica so we cannot receive it. We are just an official reseller.”

The limited-edition silver version of the lens was set to retail for $16,395, but if the offers Lcameras has received are legitimate, some collectors are willing to pay up to $36,375 for the lens.

According to reports, this rare silver version of the lens sold out nearly immediately upon availability.

That high asking price is starting to surpass the lower-end asking prices for the original Noctilux-M 50mm f/1.2 on Ebay. At publication, none of the 100 silver editions of the re-release are listed on the reselling site, so the only metric of value we have for the scarce lens are the offers Lcameras says it received. 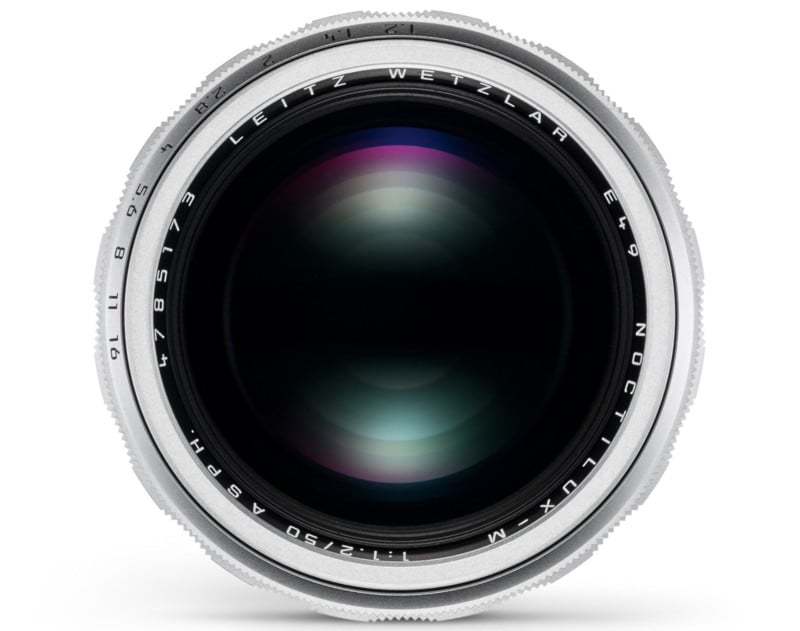 In a conversation with Leica executives in Wetzlar a couple of years ago, it was explained that part of how Leica is able to produce modern cameras like the SL2 and SL2-S is because it offers collectible, limited-edition cameras that are very clearly not aimed at working photographers. Designed to be purchased and displayed much like rare classic cars which are rarely driven, the high price these items command helps Leica fund its efforts for actual photographers. 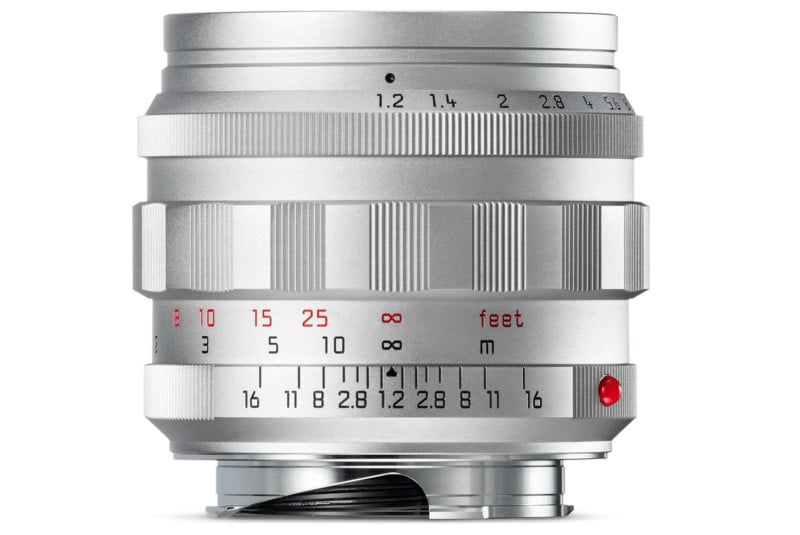 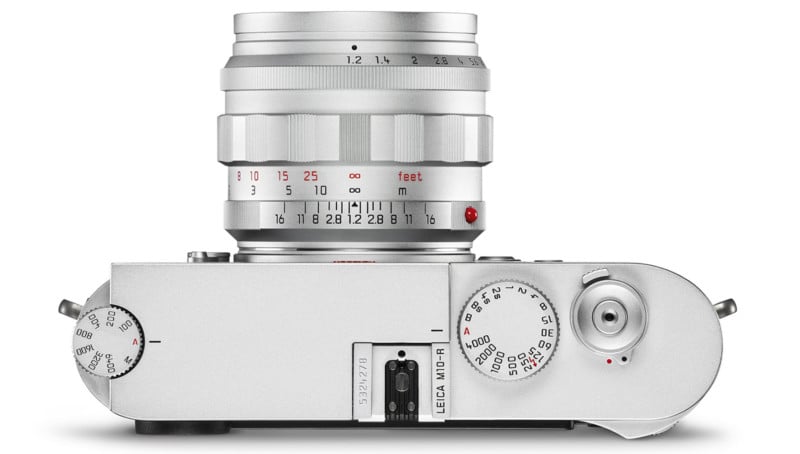 Unfortunately, along with the company’s propensity for producing those collector’s items comes a stigma that many photographers find distasteful. Seeing a limited edition lens already double in collectors’ value a month after it was announced — even though that value does not benefit Leica financially — will no doubt result in eye rolls from serious photographers who tend to question a company’s choice to produce a camera product that very likely will never be used to capture a photo.