Reveni Labs founder Matt Bechberger has followed his wildly successful tiny hotshoe light meter with another miniaturization of a traditionally large, cumbersome film tool: the spot meter. The Reveni Labs Spot Meter compresses all the benefits of a traditional spot meter into a palm-sized device.

Bechberger argues that following the resurgence of film photography as an art form, modern film shooters need modern equipment. The spot meter, popular with film photographers because of how it allows them to take precise light measurements from different areas of a frame, has traditionally been large, complex, and expensive.

The Reveni Labs Spot Meter addresses all these problems head-on. Firstly, the Reveni Spot Meter is small: it fits in the palm of your hand. It is able to be compressed down to such a small size because of the unique way that Bechberger chose to tackle the optics issue. This meter has no built-in optics, and instead relies on your brain’s ability to combine what it sees out of one eye with what it sees out of your other. You use one eye to look into the Spot Meter and use your other eye to look at your subject. Your brain will seamlessly combine these two images into one overlay that will work just like a typical spot meter but without all the size and need for optics.

Secondly, the Reveni device is designed to be simple and easy to use. It features four buttons and has multiple easy-to-access features and three metering modes ( Single, 2-spot average, and Precision Method). It has a shutter speed range of one hour to 1/8,000 second in one-stop increments and an aperture range of f/0.7 to f/1024, also in one-stop increments. Additionally, it has a film ISO range of ISO 1 to ISO 12,800, a full list of which is available to scan through on the device. Bechberger has outfitted it with a bright internal OLED display, weighs just 1.25 ounces, and is powered by two alkaline LR44 batteries. 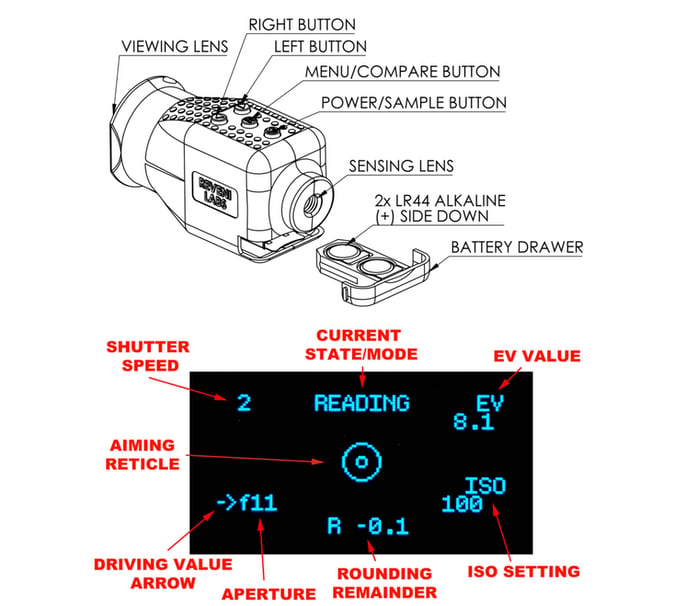 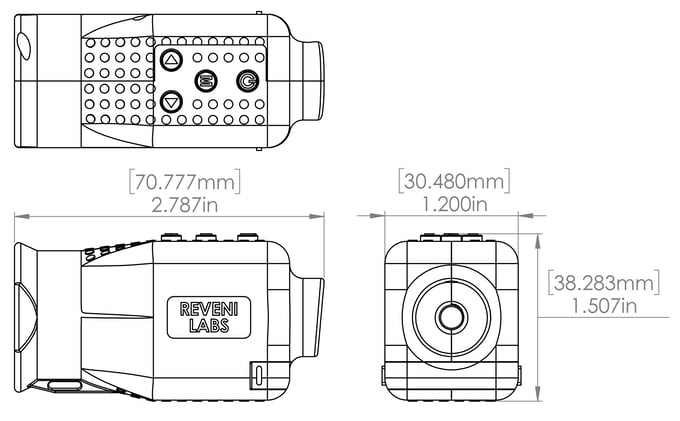 Finally, there comes the price: The Reveni Labs Spot Meter is $225 Canadian (~176 US). While not “cheap,” Bechberger argues that even decades-old spot meters tend to be expensive because of their limited supply despite their age and reliability issues. For what is a bit more than the average cost of a classic spot meter (after a quick look on eBay), Bechberger promises a more reliable device with better technology and without the unwanted added bulk. 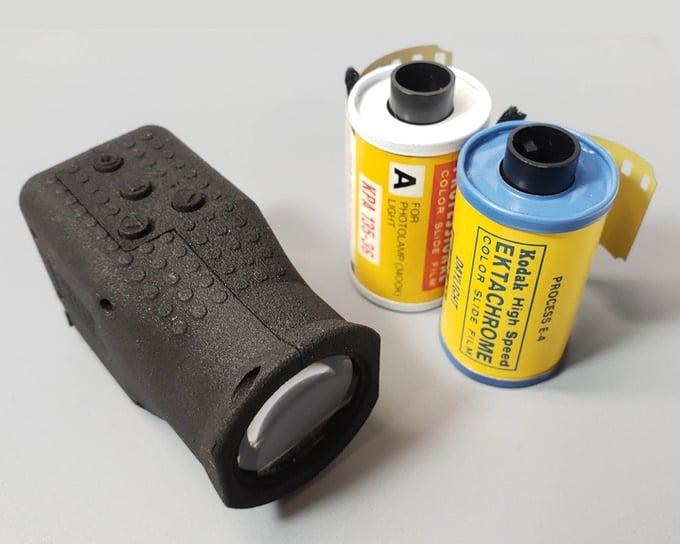 For film shooters who have wanted a reliable spot meter that wasn’t a hassle to carry and use, the Reveni Labs Spot Meter looks like a solid option. After less than a day on Kickstarter, the campaign has already been fully funded. Even though Bechberger has already successfully completed a campaign before, always remember that Kickstarter is not a pre-order platform: back with caution.

108 vs 24: Why More Megapixels Do Not Necessarily Matter