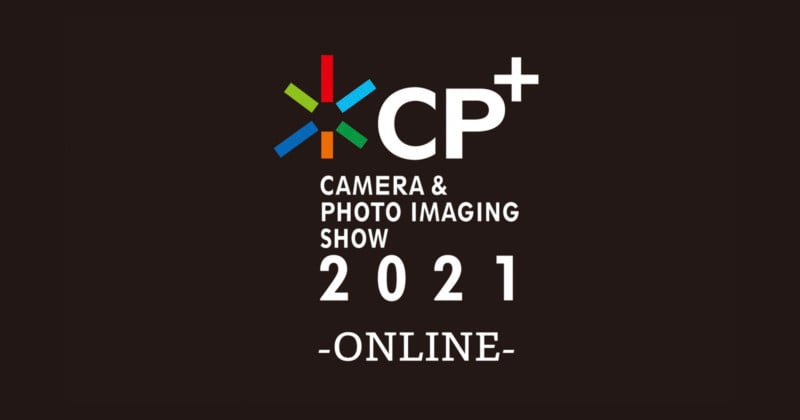 The organizers of CP+, Camera and Photo Imaging Show, have announced that the largest and most prominent trade show for photography in Japan will be going online-only in 2021.

The tradeshow was set to take place February 24 through February 28 next year on-site at the Pacifico Yokohama National Convention Hall as well as online, but due to the high number of COVID-19 cases rising globally once again, the organizers have canceled the in-person portion and will transition the show entirely online.

The Camera and Imaging Products Association (CIPA), the organization that hosts CP+, issued the following statement:

The Camera & Imaging Products Association (CIPA) had been preparing to host CP+2021 in a new form by holding it on-site at PACIFICO Yokohama and also online as an international world premiere show for camera & photo imaging to introduce the latest products and technologies as well as to communicate the future of the industry and the fun and growing popularity of photo imaging culture.

However, in view of the fact that the number of COVID-19 infection cases has recently been soaring once again, we have decided to cancel the on-site organization of the event at PACIFICO Yokohama and hold only CP+2021 ONLINE.

As you know, many events have recently been successfully held in an online format, and we will ensure that CP+2021 ONLINE can be participated in by the maximum number of exhibitors. We will thus hold the international camera & photo imaging show online to introduce the camera & photo imaging industries and photo imaging culture from Japan to the world. We hope for your continued support for the event.

In early November, the event’s organizers released a CP+ 2021 Online Event Overview designed to explain how exhibitors, attendees, and the event’s organization would work in the all-online format. The posted plan had a few missing notes, such as how exhibitor-presented seminars would work online, that will now most certainly need to be prioritized.

Photokina recently shuttered its show indefinitely due to the state of the camera market (as well as what are likely poor financials for the organization that was scrambling to adjust to a new annual schedule while at the same time battling the onset of COVID-19).

CES and CP+ are the two largest remaining tradeshows in the photo/video industry that are about to approach a first attempt at going fully online, something PhotoPlus did earlier this year. It is unclear how successful that show performed with the all-digital transition. NAB would normally be listed alongside CES and CP+, however rather than try an all-digital format, the organizers moved the show to October of 2021 in the hopes the pandemic would be under control by that time and allow the show to take place in-person.

The WPPI Trade Show Has Been Rescheduled to August 15-19