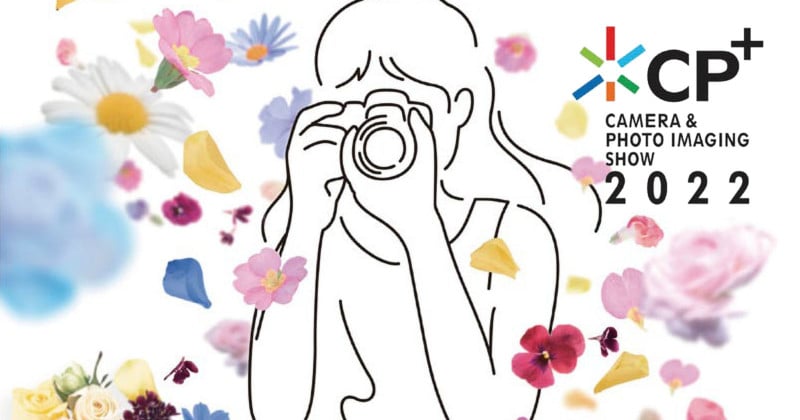 CP+, Japan’s largest photography trade show, has canceled its in-person event for the second straight year due to the coronavirus pandemic. The show will move to be fully online.

The CP+ organizers published a notice on the trade show’s website on February 7 that announced the event that was scheduled to take place in-person at the Pacifico Yokohama venue would not take place. The announcement comes relatively last minute, as CP+ is to kick off on February 24.

The CP+ organizers had planned for this year’s trade show to be hybrid, with both an online and in-person portion, and the group says that for the “safety and security of visitors and exhibitors” they had been preparing to move forward with in-person events.

“However, due to the rapid expansion of Omicron strains since the beginning of the year, the number of infected people and close contacts is increasing rapidly, and the supply of antigen test kits is tight, which is hindering safe event management,” CP+ says.

The organization adds that there is a level of anxiety in Japan regarding the current level of infections in the country and that it seems unlikely that those numbers will go down by the end of the month.

“It is unlikely that the event will be held safely and securely [as a result],” the show organizers continue.

With this in mind, the organizers have decided to move the show fully online for the second year in a row, and apologize for the inconvenience the late notice has caused. Anyone who has a show ID and password can use that information to view the online events.

Last year, CP+ was forced to go fully online amid the same safety concerns surrounding the coronavirus pandemic. But the organizers had been prepared for months that an in-person event might not be possible and planned as early as November of 2021 to host its show digitally.

As a result, the CP+ organizers reported that the show did well despite losing many vendors and moving fully online. The number of total attendees crested 50,000, which is not terribly lower than the normally fully-operational numbers that came in just shy of 70,000. For a fully-online shift with 84% fewer exhibitors, the attendance response was excellent.