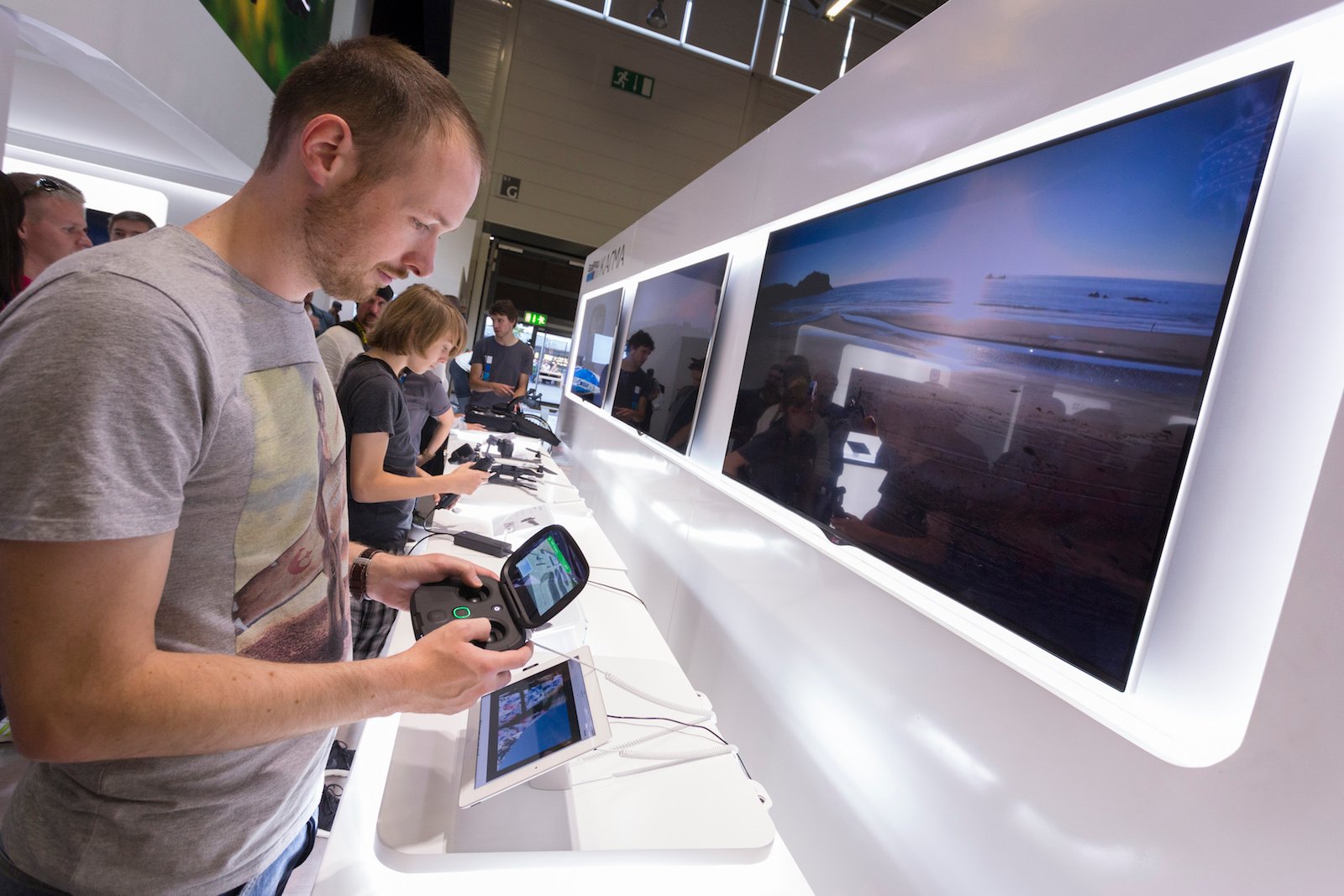 Photokina—the world’s leading trade show on photography, videography, and imaging—is making some big changes. Starting in 2018, the show will begin to happen every year (currently, Photokina happens every other year); it also plans to ‘reposition’ itself to cover a broader range of products.

The change to an annual schedule, says Photokina, is being made in order to “optimally reflect the fast-paced nature and the ever briefer innovation cycles of an increasingly digitalised industry.” New cameras and relevant imaging technologies are being debuted every year, and an annual Photokina trade show will be more optimally positioned to debut and display these innovations.

And speaking of relevant imaging technologies, Photokina also announced its intent to expand the scope of the show:

In addition to innovations from the core areas of the imaging workflow, the entire range of products, applications and services of relevance for imaging shall in future be presented in Cologne.

Translation: digital imaging is expanding to include “trend areas” like virtual and augmented reality, cloud computing, image recognition and holography, archiving and content management, social media, smart home applications, and computer-generated imaging. Starting in 2018, Photokina will expand to include those things as well. 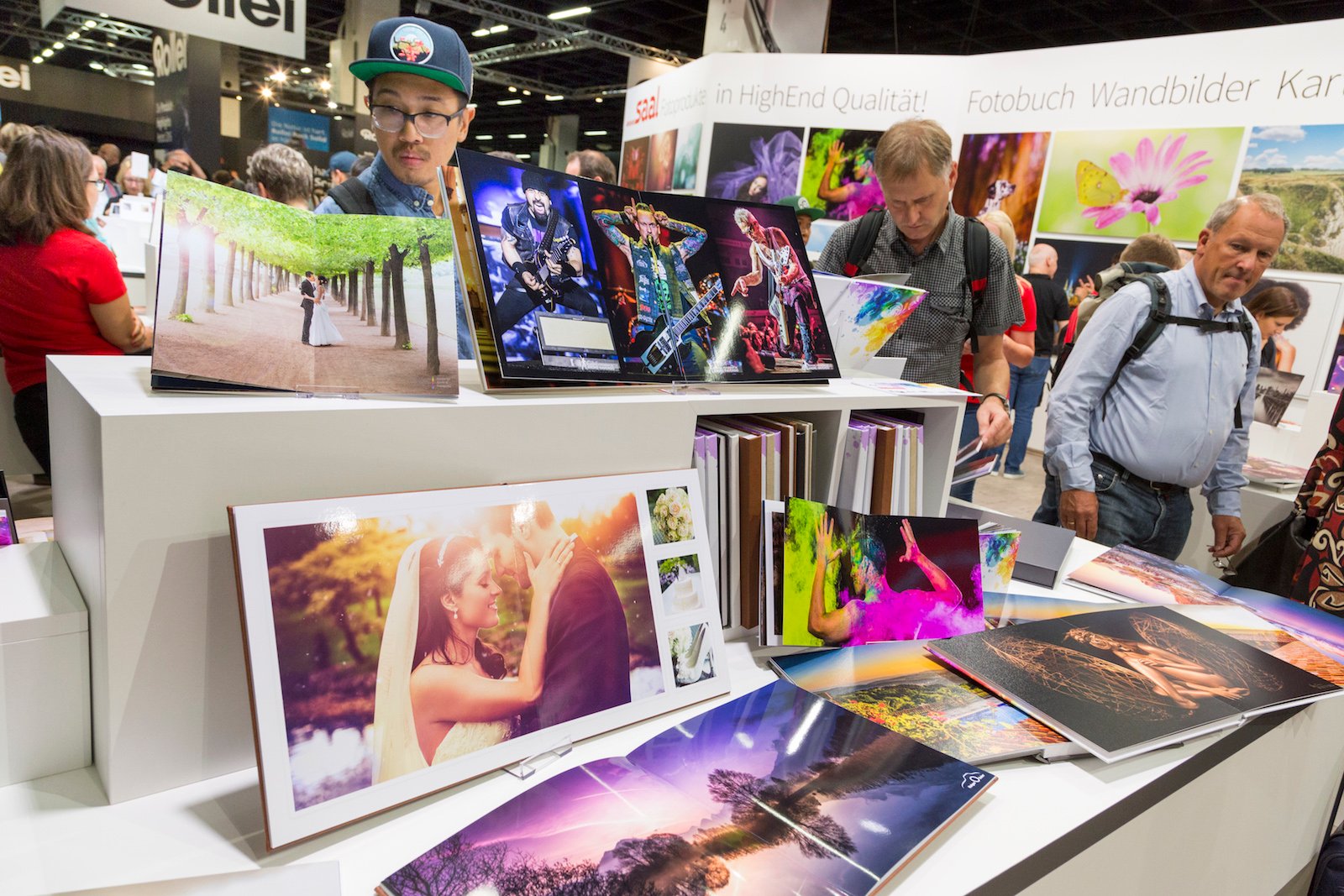 The new annual cycle starts in September of 2018 with a “more compact, more intensive trade fair experience” that will run from 9/26 – 9/29, followed by a move from September to May starting with Photokina 2019. To learn more about the trade show and the new setup, click here.

This iPhone App Can Identify Pantone Colors From the Real World