Successful landscape photographers usually mix interesting skies and compelling foregrounds. But what if the sky is totally clear and the sun is harsh and unflattering? In this 13-minute video, Michael Shainblum shows how he makes the best of this kind of situation.

There are few more deflating feelings for a landscape photographer than arriving at what is normally a great photo location only to be met with completely clear skies. In Shainblum’s case, not only were there no clouds but also a pervasive wind that prevented him from even flying his drone. Rather than just call it a skunked day, he explains how he made the most of the situation by focusing on detail-oriented images made with a telephoto lens.

Shainblum shows how he finds natural formations that draw his eye based on the textures and available lighting. While the idea of photographing rocks isn’t particularly glamorous, what Shainblum manages to make out of what would normally be seen as a boring, bad photography situation is impressive: 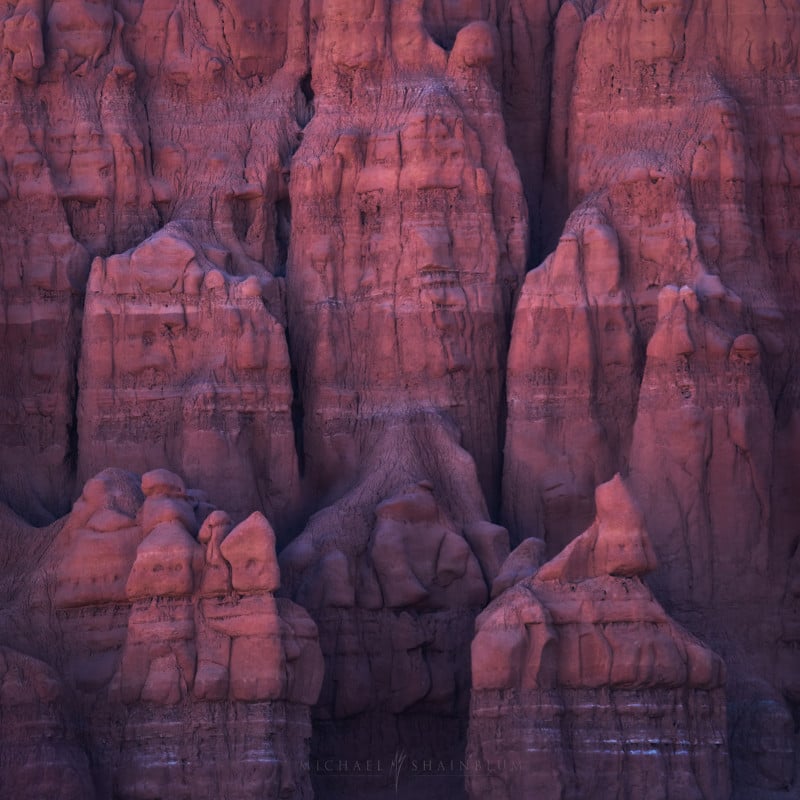 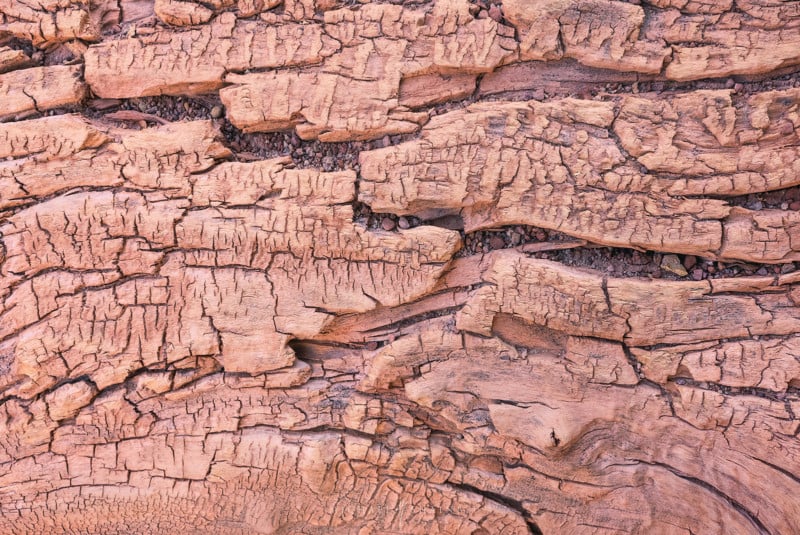 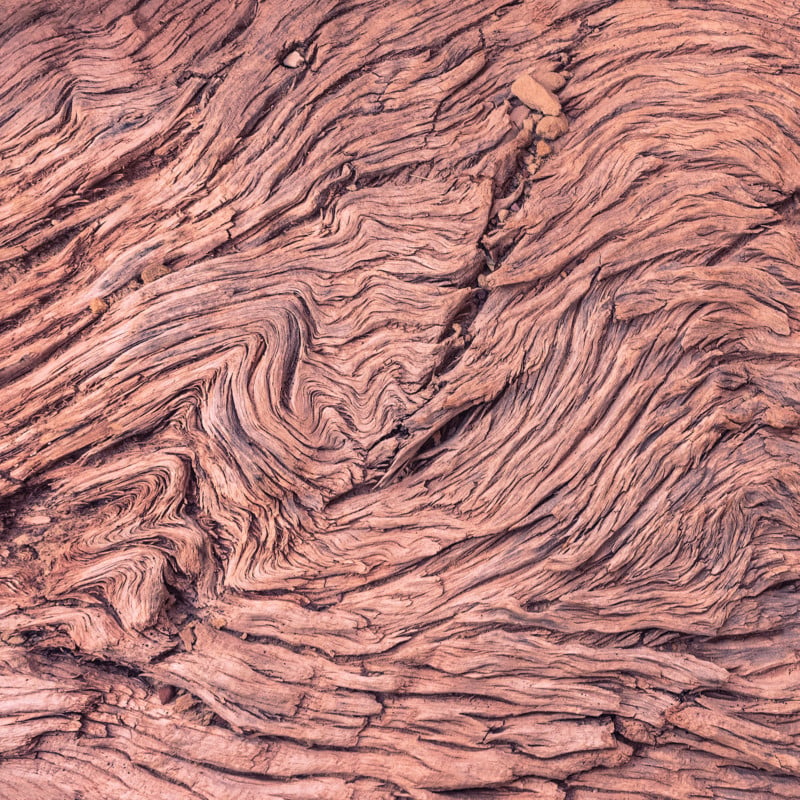 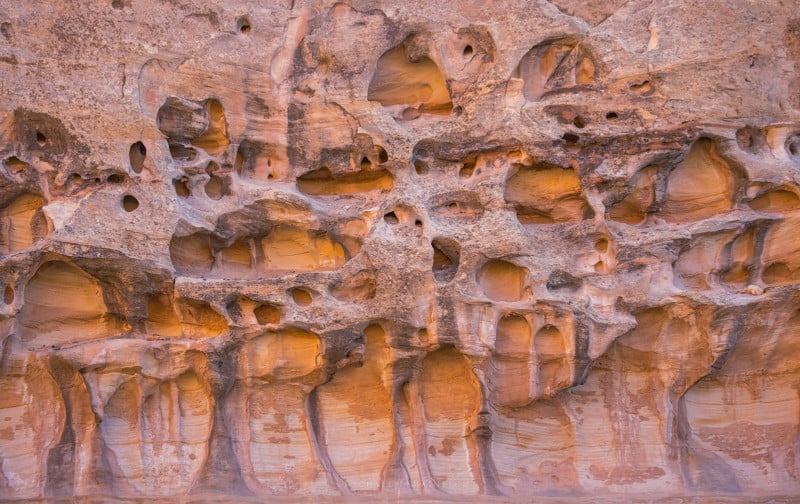 What Shainblum demonstrates here is that “landscape photos” do not necessarily have to mean wide, sweeping vistas. So while one solution might be to do sky replacements in post, Shainblum instead focuses on the realism of the details of a scene rather than letting the lack of an ideal sky get him down. 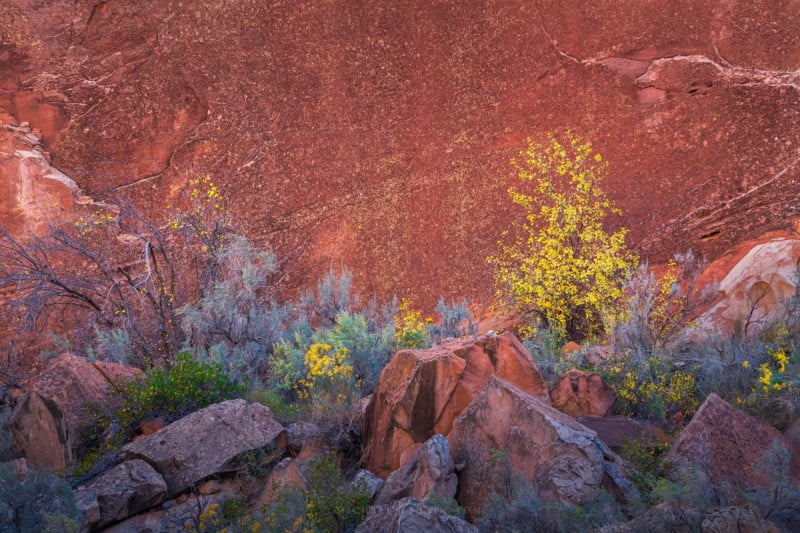 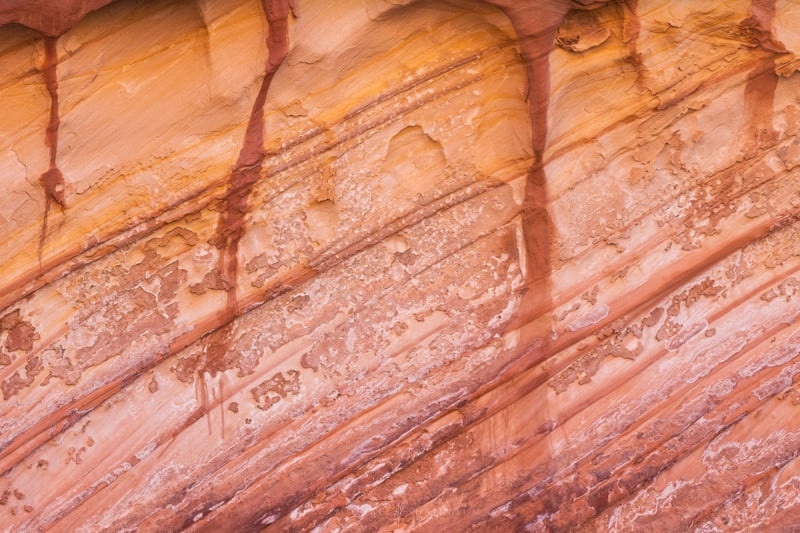 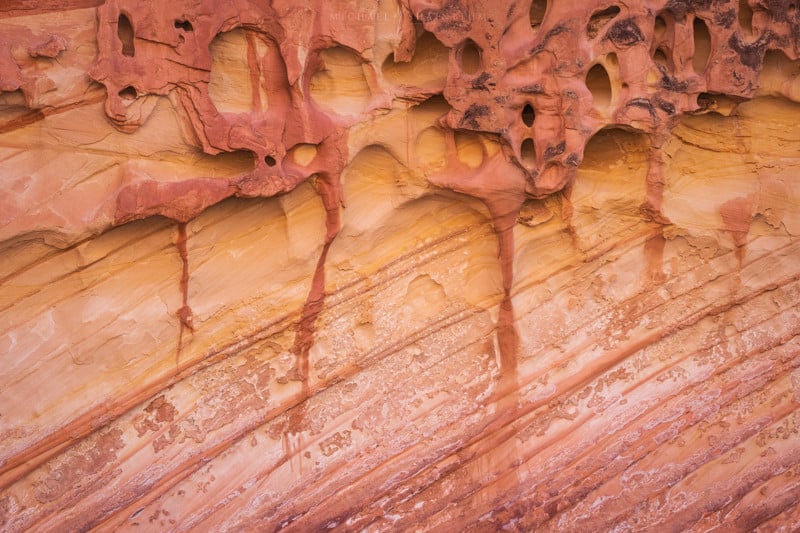 Though the video isn’t a traditional step-by-step walkthrough of making an image, it does give considerable insight into how Shainblum sees scenes and how you can tailor your thinking the next time you head out to take photos.

Photographer Gets Death Threats Over Utah Monolith Photo in NYTimes

Photo Series Beautifully Features the Many Faces of Santa Claus