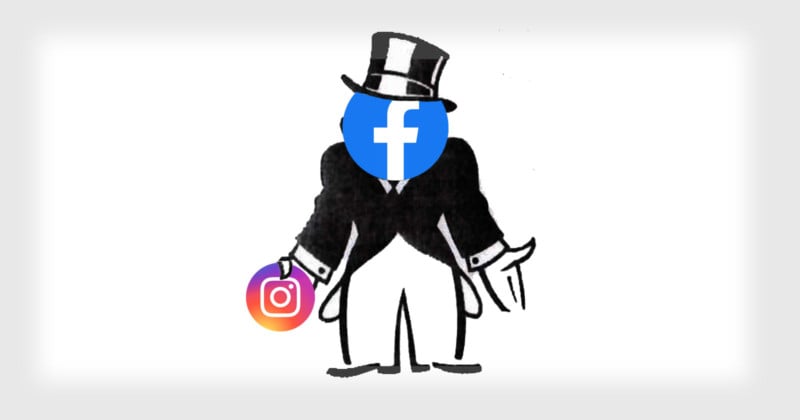 Facebook may reportedly be hit with both state and federal antitrust lawsuits, with one of the main focuses being its 2012 acquisition of the photo-sharing app Instagram.

The Washington Post reports that the lawsuits will likely accuse Facebook of removing competitors from the social media landscape, leaving consumers with fewer alternatives and helping to “create an anti-competitive social networking juggernaut.”

The group of over 40 state attorneys general will also likely point to the 2014 acquisition of WhatsApp and accuse Facebook of weaponizing its massive amount of user data to gain an unfair advantage over rivals.

Facebook founder Mark Zuckerberg was grilled in a Senate Judiciary Committee hearing this week about his company’s potential anticompetitive conduct and acquisitions, and he claims that Facebook didn’t view Instagram as a direct competitor and that the acquisition was mocked for its seemingly high price point when the news was announced.

“[W]e have some released internal Facebook emails in which you, Mr. Zuckerberg, wrote that Instagram was nascent and if they grow to a large scale they could be very disruptive to us,” stated Senator Amy Klobuchar (D-MN). “In a later email you confirm that one of the purposes of Facebook acquiring Instagram would be to neutralize a competitor. You wrote those emails that were mentioned in that House report, is that right, Mr. Zuckerberg? ”

“Senator, I believe so,” Zuckerberg replied. “I’ve always distinguished between two things, though. One is that we had some competition with Instagram in the growing space of kind of camera apps and photo sharing apps.

“But at the time I don’t think we or anyone else viewed Instagram as a competitor, as a large multipurpose social platform. In fact, people at the time kind of mocked our acquisition, because they thought that we dramatically spent more money than we should have to acquire something that was viewed as a primarily camera and photo-sharing app at the time. I think it’s important to distinguish.”