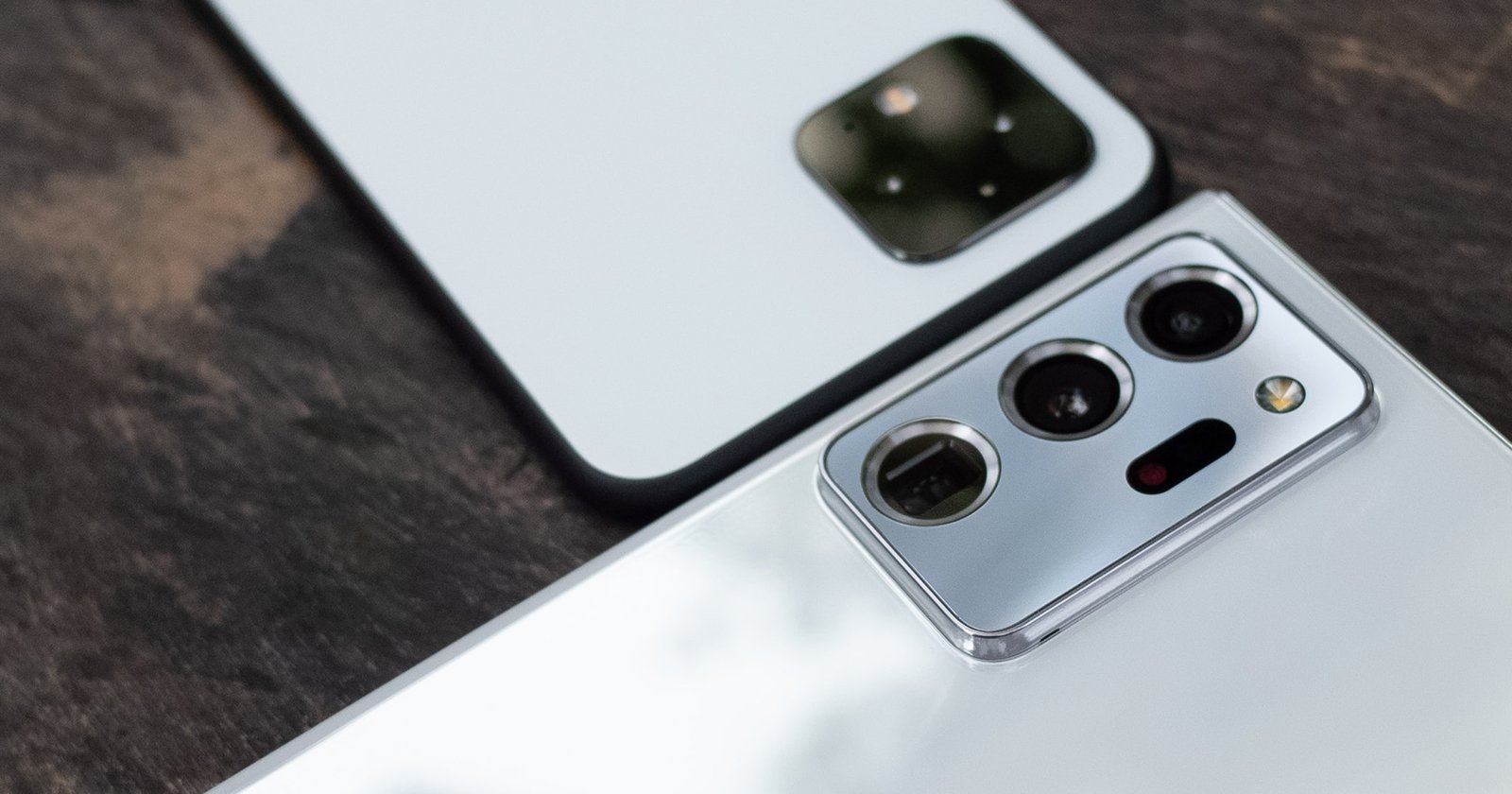 A few weeks ago, it was discovered that Android 11 would limit third-party camera apps’ access, essentially “forcing” apps to use the phone’s built-in camera app even if you have a different app selected as your Default. But while the limitation might seem a bit Apple-esque, Google says it’s a necessary trade-off to protect users’ privacy.

The limitation was first published by Mark Murphy at CommonsWare, who ran into the limitation and initially reported it to Google as a bug. It turns out that this is “intended behavior”—in Android 11, only pre-installed system camera apps will be able to access certain functions in the code, essentially making third-party camera apps invisible to any other app that needs to use camera functionality.

Murphy didn’t mince words: “From a UX standpoint, this sucks,” he wrote.

While you can still use a third-party app to take a picture, and then upload it to another app from your gallery, by removing the camera “picker” Google is adding additional steps for both users and (if they want to work around this limitation) developers. However, Google says that this is a necessary limitation to protect users’ location privacy.

Speaking with The Verge, Google confirmed that the change was a “trade-off” that was made in order to prevent third-party apps from “potentially harvesting your location.”

In other words: with the current setup, a random app that does NOT have location permissions could still get your geotagged location data by “piggybacking” onto a third-party camera app that DOES have your permission. By essentially eliminating the camera picker in Android 11, Google removes this workaround.

As The Verge points out, this isn’t just an excuse Google picked out of thin air… it’s actually happened before.

Unfortunately this move, while good for security and privacy, will likely have an impact on third-party camera apps that already struggle to win “market share” from the default app that comes with your phone. Sure, Android apps still have it WAY better than iOS apps, even after Apple opened things up a tiny bit in iOS 14; but starting in Android 11, a third-party camera app can no longer fully replace the app that came pre-installed on your phone.

How I Shoot High-End Portraits with Low-End Budgets