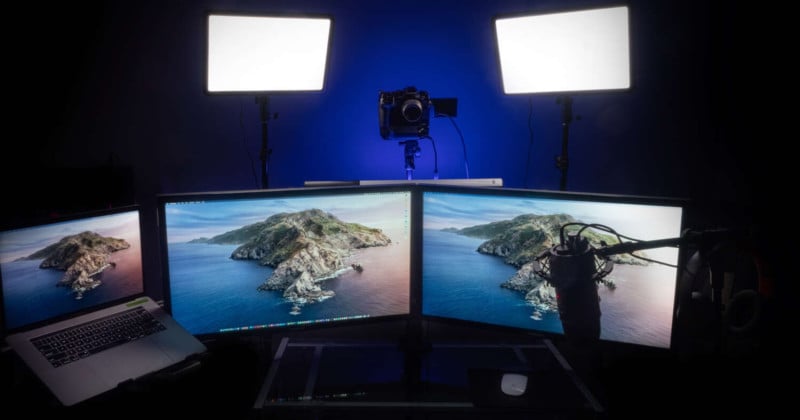 Olympus has just announced the release of its OM-D Webcam Beta software for Mac. Almost two months after releasing the software for Windows, Mac users can now turn select OM-D cameras into ultra-high-quality webcams for livestreaming or video conferencing without using a capture card.

The announcement dropped this morning, and it brings OM-D Webcam to Mac users who are on macOS Catalina, Mojave, High Sierra, and Sierra.

Installing the software is as easy as downloading the installer from this link, opening the DMG, running the PKG file, and then restarting your Mac. Once installed, simply connect any compatible OM-D camera to your computer over USB, turn the camera on, select the connection icon that pops up on the monitor, and select “OM-D Webcam Beta” as your preferred camera in your favorite livestreaming or video conferencing app.

Compatible cameras include the OM-D E-M1X, the original OM-D E-M1, the E-M1 Mark II, the E-M1 Mark III, and the E-M5 Mark II. Since that’s such a limited list, we’ve reached out to Olympus to confirm if and when more cameras will be added, and we’ll update this post when we hear back. 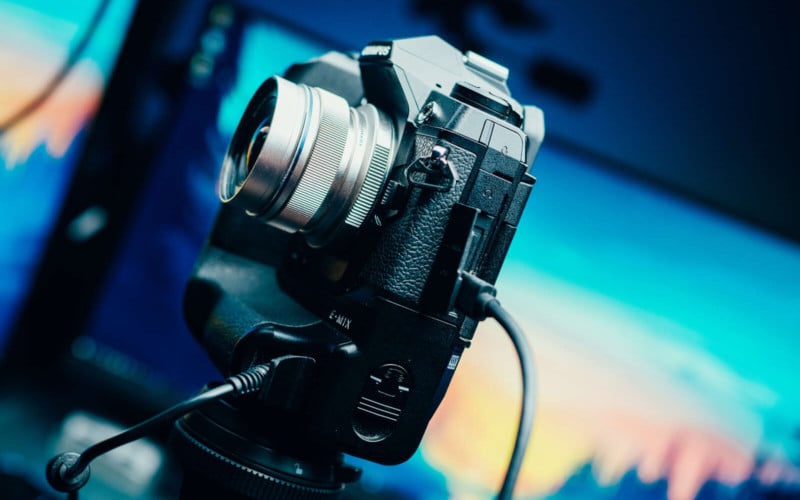 It’s worth noting that there are a few limitations. First and foremost, the software will not capture sound from your camera, so you’ll need to rely on something else for audio; second, the software has only been tested to work with OBS, Google Chrome, and Zoom via Google Chrome, though other apps may recognize the camera; and third, since this is a “beta,” Olympus told us that the software “is not eligible for operational warranty or customer support.”

Just some things to keep in mind…

If all of that sounds doable, and you have an Olympus OM-D camera that could use something to do between photo shoots, head over to the Get Olympus support site to download and install OM-D Webcam Beta. And if you prefer a different brand, keep in mind that Canon and Fuji have also released Mac versions of their free webcam software.