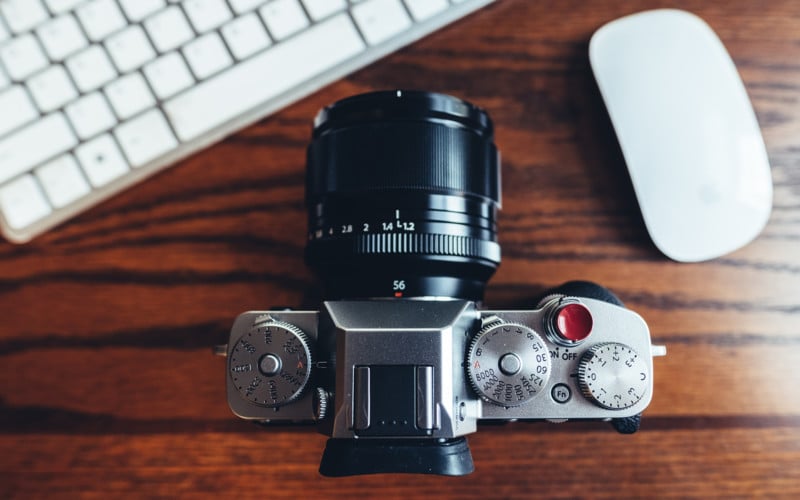 Following in Canon’s footsteps, Fujifilm has just released a Mac version of its Fujifilm X Webcam software. The original version of the software—which allows you to use various X-Series and GFX cameras as webcams for streaming and video conferencing over USB, without the need for a capture card—was only available for Windows 10.

This is actually the third webcam-related announcement from Fujifilm. First up was the launch of the Windows-only beta of Fujifilm’s X Webcam software; then, the company released firmware for the entry-level Fuji X-A7 and X-T200 that added a special “webcam mode” directly into the camera; now, as promised, Fujifilm has released a new version of X Webcam that is compatible with MacOS.

Unlike the firmware update for the X-A7 and X-T200, this doesn’t add any sort of “Webcam Mode” to your camera’s menu. Instead, users must install the software on their Windows or Mac machine, after which they’ll be able to use several of the latest Fuji X cameras, and all of Fuji’s medium format GFX cameras, as webcams. You can see the full list of compatible cameras below: 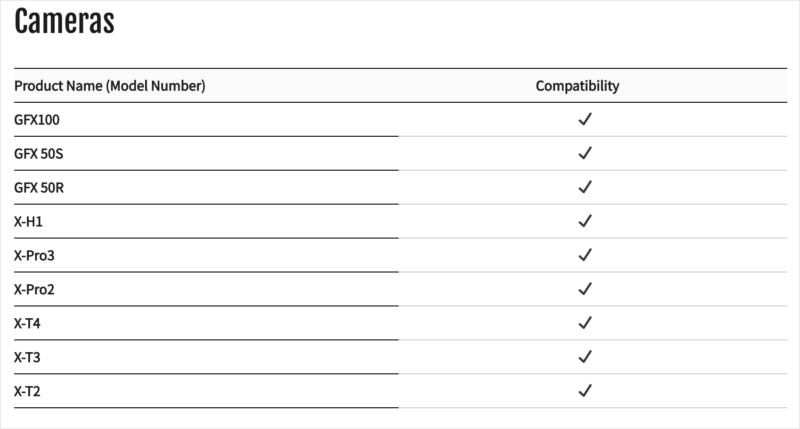 To learn more about this update or download the latest version of the app, click here. You can find detailed step-by-step instructions on how to install and use the software on both Mac and Windows at this link.