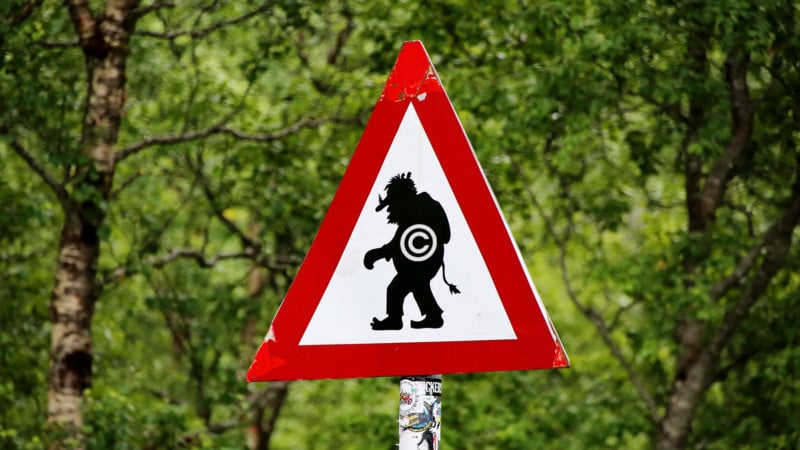 Richard Liebowitz, one of the most prolific copyright infringement lawyers in the state of New York, was recently slapped with a $103,500 fine for his actions in a recent case before being chastised for being a dishonest “copyright troll.” Photographers should pay close attention.

Liebowitz, formerly a photojournalist, only began his legal career in 2015. However, as Judge Jesse Furman of the Souther District of New York put it in a recent Opinion and Order:

Liebowitz and his firm specialize in copyright infringement cases, especially those involving unauthorized social media use, and he regularly represents photographers from all over the country. In the video below, published in May, he advises photographers on “Protecting your copyright on Social Media” based on the recent lawsuit between Stephanie Sinclair and Mashable.

However, his conduct in court and the prolific rate at which he files lawsuits has seen him sanctioned countless times. As Judge Furman points out in the recent Opinion and Order, Liebowitz has been called a “copyright troll,” a “legal lamprey,” and “a clear and present danger to the fair and efficient administration of justice.”

In a particularly notorious incident, he repeatedly lied about the date of his grandfather’s death in order to justify his absence in court.

This most recent set of sanctions and the massive fine levied on Liebowitz is the result of another series of lies. While representing photographer Arthur Usherson in an infringement suit against Bandshell Artist Management, Liebowitz missed court dates, lied about his compliance with a court order, and claimed that the photo at issue had been registered with the Copyright Office before the lawsuit was filed. In fact, it was only registered a month and a half later…

A photo must be registered before a lawsuit is filed, or else the lawsuit is immediately dismissed.

“Mr. Liebowitz never corrected his misconduct, but rather repeated his lies under oath and, in the case of the false allegation regarding the copyright registration, proffered unconvincing excuses,” writes the Judge. “It is hard to avoid the conclusion that Mr. Liebowitz hoped to settle the case before the truth came to light.”

You can read the full, scathing opinion below:

Ultimately, Judge Furman is hoping that the Court’s Grievance Committee will disbar Mr. Liebowitz or suspend his ability to file new cases, given his “long and ignominious history of misbehavior.” In the meantime, the court has impost two large fines and multiple sanctions.

Pursuant to this Order, Liebowitz has to pay nearly $104,000 in fines, is required to send the Opinion and Order above to every one of his law firm’s clients, and must present proof of copyright registration up front in any infringement case that he files for the next year.