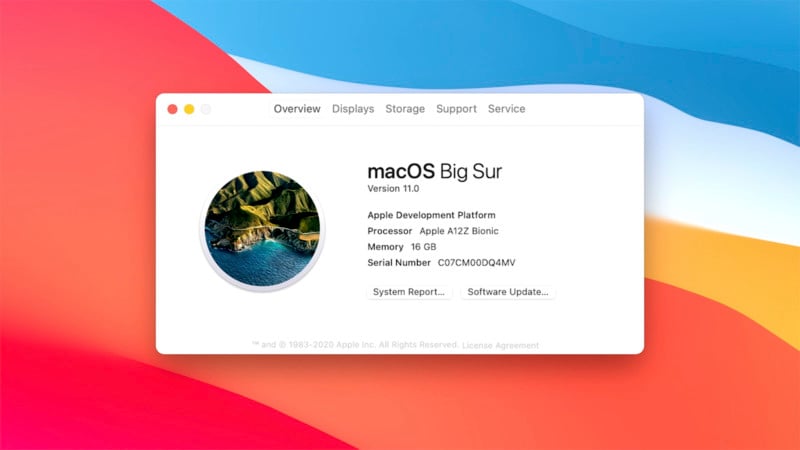 After a couple of major leaks and many years of rumors, it finally happened: Apple has revealed its plans to transition over from Intel CPUs to its own silicon. And that transition will begin sooner than anybody expected: the first Mac with an Apple CPU will arrive “by the end of this year.”

The announcement came at the end of the two-hour long WWDC keynote that just ended, and it’s difficult to overstate how big of a deal this is.

This is the first major change-up of the CPUs used in Apple computers since the company transitioned from PowerPC to Intel, and it promises to have huge performance, battery life, and maybe even form factor implications for the Mac moving forward. But most importantly, Apple demonstrated that it is already way ahead of the game when it comes to making this transition as painless as possible for users. 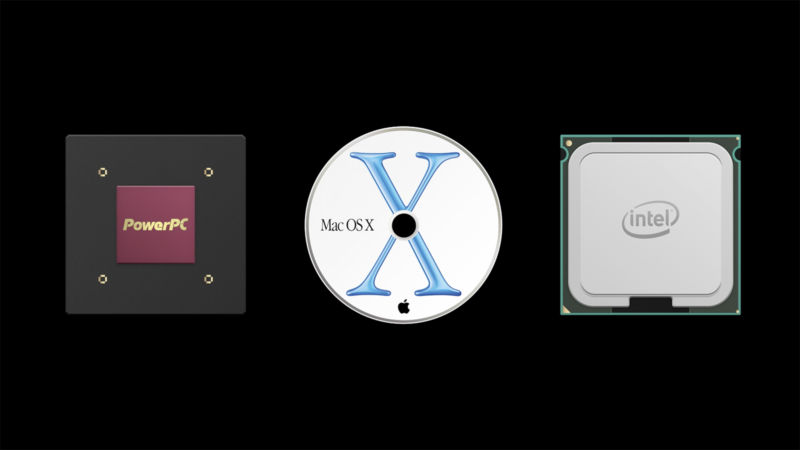 The big news for photographers is that Apple has already been working with Adobe to make a native version of Photoshop and Lightroom CC for Macs using Apple Silicon, and the apps are both already up and running and full-featured. In a live demo during the keynote, a basic Lightroom edit was shown off, and a massive Photoshop file with tens of layers was manipulated, without any stuttering.

And, of course, Apple-based Macs will also be able to run iPad and iOS apps natively—a bonus feature we probably all saw coming. 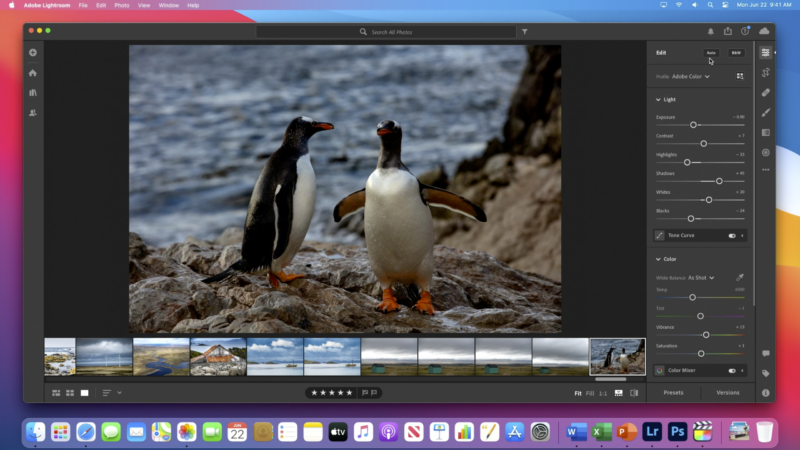 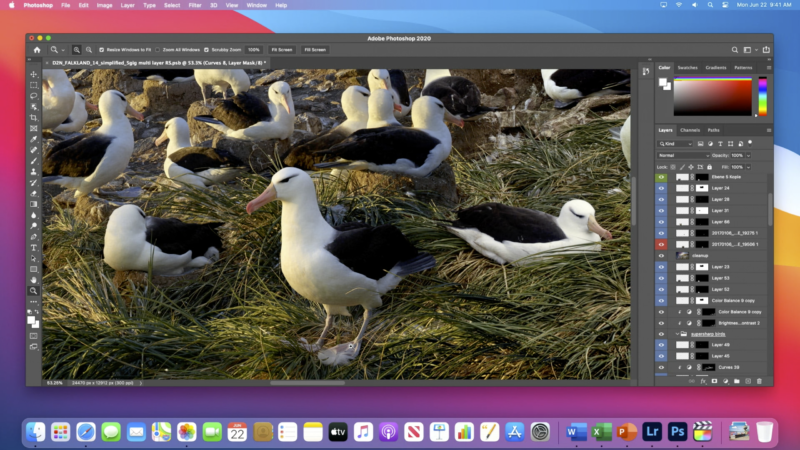 But perhaps more importantly, Apple has built a new version of the “Rosetta” emulation software to ensure Intel-based apps can run smoothly on Apple silicon from day one.

In the demo, they showed off the incredibly heavy 3D modeling application Maya running un-optimized and still functioning well. Then they opened up Shadow of the Tomb Raider and ran it at 1080p without stuttering. It was truly impressive, even if they didn’t reveal what kind of hardware was being used other than the A12Z Bionic System on a Chip (SoC) used in the latest iPad Pros. 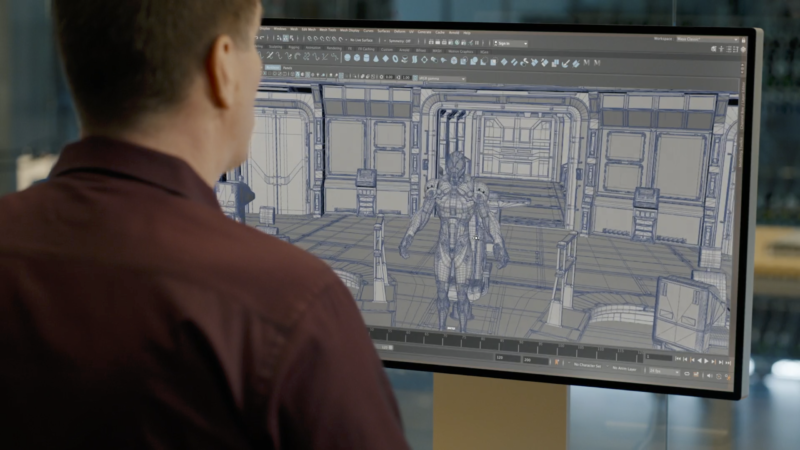 Obviously, the best experience will come from apps that are fully optimized to run on the ARM-based Apple SoCs, rather than being translated in real-time by Rosetta 2, but this should make the transition a lot easier to swallow for early adopters.

According to Apple, developers can begin applying for a Developer Transition Kit this week, and the first Mac with an Apple SoC at its core will be unveiled “by the end of this year.” The full transition for the whole Mac Lineup will take just 2 years, according to Apple, but the company also promised to keep supporting Intel-based Macs for “many years to come”—in fact, they even have a couple of Intel-based Macs still in the pipeline, says Apple’s Craig Federighi. 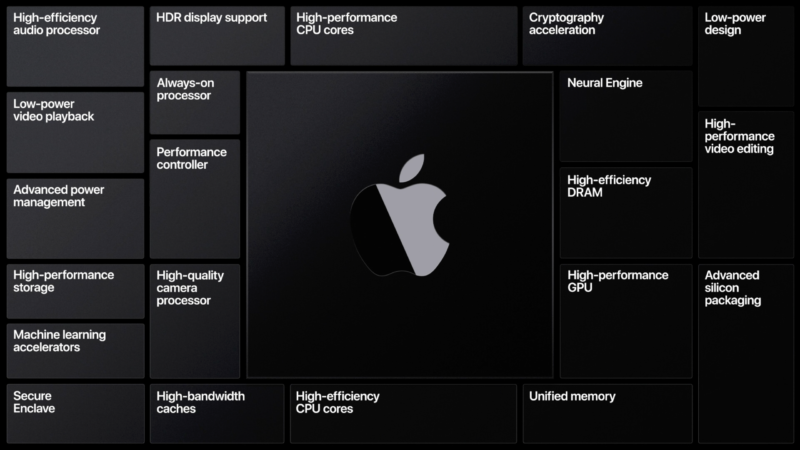 You can watch the full keynote for yourself at this link to see all the news—not just the Mac transition, but all of the latest features coming to the new macOS Big Sur, iOS 14, iPadOS 14, and more.

If you want to skip straight to the most relevant stuff, head over to the 1 hour and 36 minute mark to see the Lightroom, Photoshop, and Maya demos for yourself. With such a huge head start, we genuinely can’t wait to see what the ARM-based Macs will look like when they finally get revealed at the end of 2020.

An Introduction to Backgrounds for Portrait Photography