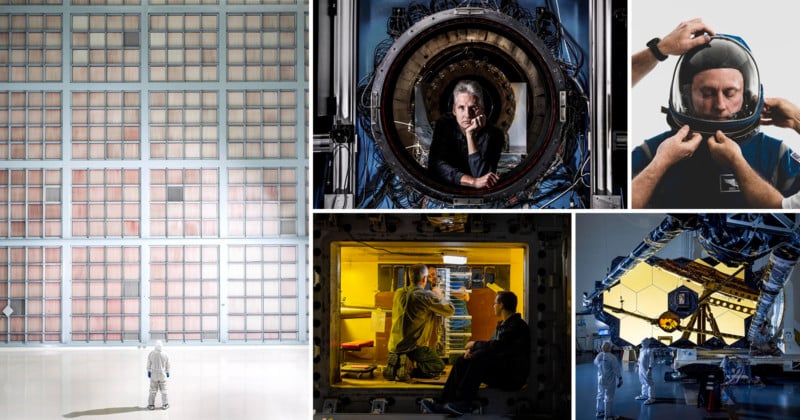 NASA photographers don’t get a lot of love. Since they work for a government agency, their images are released into the public domain and are often only credited as “Photo by NASA.” The agency’s internal Photographer of the Year contest aims to provide some well-deserved recognition.

Created by NASA’s head of mission imagery Maura White, the NASA Photographer of the Year contest was born in 2018 as a combination of “friendly competition, bragging rights, and acknowledgement for being so crucial to NASA’s mission.” The contest pits all of NASA’s photographers (about 70 of them) against one another to see who captured the most engaging photos the previous year. Entries are judged by experts like astronaut Don Petit and the Photo Editor of Smithsonian’s Air & Space magazine Caroline Sheen.

The winners for the 2nd annual contest were shared on Twitter on June 3rd, but didn’t really get any press until two days ago when Air & Space shared them with the world. You can see all four for yourself below. As far as we can tell, no “overall” winner was named, but each of the four categories has a winner, and several “runners up” were included in the Air & Space feature as well.

The winning images and runners up are all exceptional examples of impactful documentary photography. To learn more about each of these images or see the runners up for yourself, check out Air & Space magazine’s coverage of the winner’s announcement.

Our only complaint: we wish NASA would do more to share these winning images with the world. As far as we could find, there’s nowhere on NASA’s own website where you can see these photos or learn more about the contest. The only evidence beyond the Air & Space coverage is the Tweet below:

Congrats to the winners of NASA's second annual "Photographer of the Year" awards:

Fingers crossed that changes for the 3rd Annual contest next year. Until then, kudos to Chris Gunn (twice), Harlen Capen, and Jordan Salkin for taking home the bragging rights this time around.

Inspiration, Spotlight
competition, contest, government, Inspiration, NASA, nasaphotography, nasaphotos, photographeroftheyear, poty, publicdomain, winners
Related Articles
Discussion
Trending Articles
Milky Way Explodes Into View During Lunar Eclipse
May 18, 2022
The Science Behind Why Watches are Set to 10:10 in Advertising Photos
May 17, 2022
Navy Fighter Jet Seen with ‘Shockwave Lines’ as It Nears Speed of Sound
May 16, 2022
Crocodile Dad Gives Over 100 Babies a Ride on His Back
May 15, 2022
Eerie Photos Reveal Last Moments Before Women Vanished in Panama
May 19, 2022