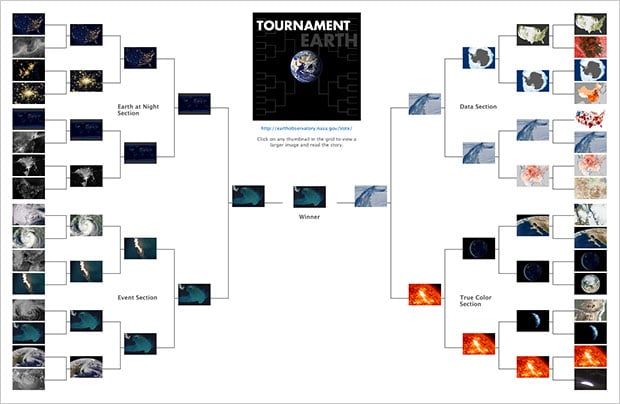 March Madness 2013 came to a thrilling end yesterday with Louisville beating Michigan in the college men’s basketball national championship game. Another (less publicized) tournament selected a winner as well: NASA’s first ever photo tournament. No, it wasn’t a contest in which photographers submit their best image. Instead, Earth 2013 was a tourney that pitted 32 of NASA’s photos of Earth against each other in a March Madness-style tourney.

In each round, two photographs were matched up head-to-head and presented to the public for a vote. Whichever photograph received more votes moved on to face another victorious photo from that round.

In the end, it was this photograph showing an underwater volcano eruption that was crowned the champion: 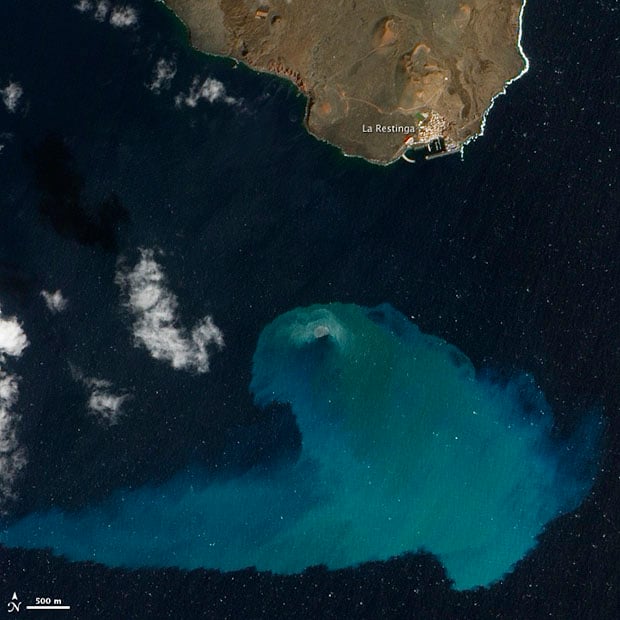 It’s a natural color satellite photo snapped on February 10, 2012. The bright aquamarine areas of the water shows where the volcanic material is highest in concentration. NASA had originally given the submarine eruption photo a #7, so it was a big Cinderella story this year.

The winning photograph snagged 91% of the votes in the finals. This is the photograph that came in second place: 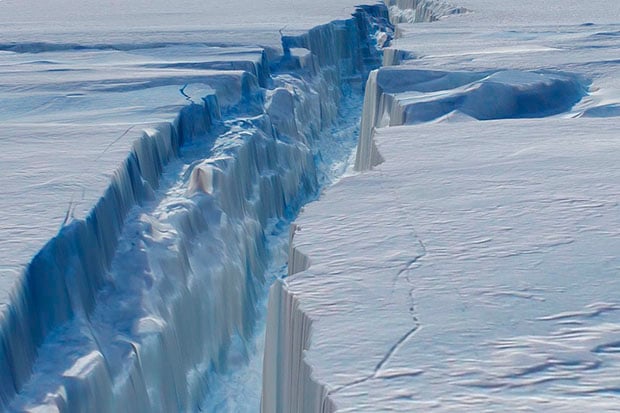 It’s an aerial photograph showing a major iceberg calving (breakup) event in progress. The image above is actually a still frame extracted from a flyby animation that was created using aerial photographs. You can watch the original animation over on NASA’s website.

You can check out the full tournament bracket here in case you’d like to explore the other winners (clicking a photo brings up more info on it).

Using public voting and a March Madness-style bracket is an interesting way to hold a photography competition. Perhaps someone should start a website that holds regular contests in this format.

(via NASA via Geekosystem)