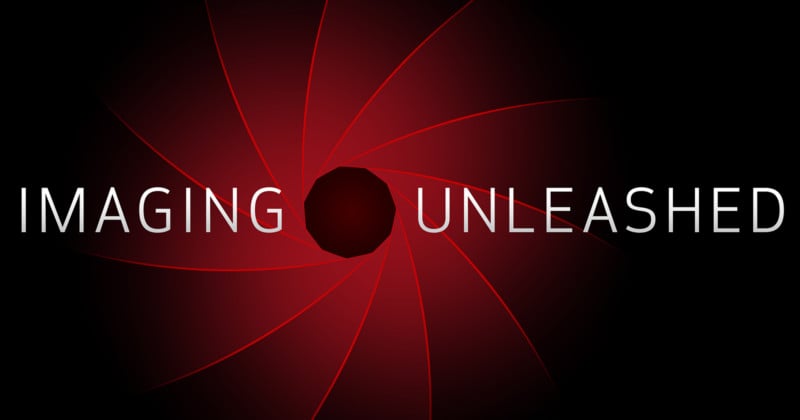 Canon has announced plans to livestream a Virtual Press Conference on Monday April 20th at 1pm EDT, in order to safely “unveil the company’s new professional imaging products and technologies” to the world.

The VPC was officially announced earlier today, less than 24 hours after a report claimed that Canon would not be delaying the announcement of its upcoming EOS R5 and EOS R6 full-frame mirrorless cameras. Doing product announcements over livestream is the best option at this time, explains Canon USA President and COO Kazuto Ogawa.

“As Canon continues to monitor the global response surrounding the spread of COVID-19, the effects of which have impacted every aspect of our lives, we would like to thank everyone for their understanding and ongoing support during this challenging time,” said Ogawa. “The road ahead is long and filled with uncertainty, but when the broadcast and cinema industries are ready to resume ‘normal’ activities, Canon wants them to know we will be there to continue to support professionals with new products and technologies that meet their needs.”

As for what will actually be announced during the livestream, all we know is that they will be “broadcast and cinema products [that] are aligned with the current and growing needs of the respective industries such as 4K UHD and HDR.”

Translation: what Canon was planning to show at NAB in Las Vegas before the trade show was cancelled. We expect the company to debut a new cinema camera and lens that recently appeared on the rumor mill, and are hoping for the official release of the 8K-capable Canon EOS R5 with full specs, pricing, and (hopefully) shipping information. We don’t expect the EOS R6 will be announced at this time, but would love to be proven wrong.

None of this is confirmed, of course, but we now have a date to look forward to, a countdown page to follow, and less than three weeks until we find out for sure.

Post-Apocalyptic Views of an Empty Paris