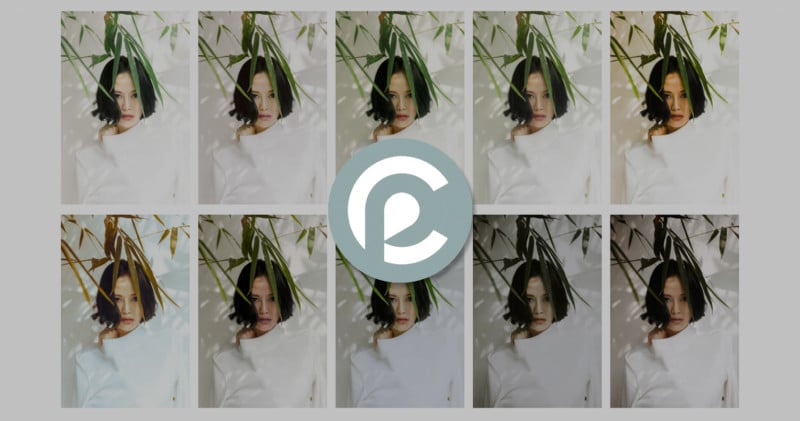 A new website called Compare Presets wants to help photographers find the perfect Lightroom preset for them. It does this by letting you compare hundreds of popular Lightroom presets side-by-side, on multiple genres of photo, and using raw files from all of the most popular camera makers.

The site was created by photographer Steven Inge, and it works like a “blind taste test,” allowing you to compare results side-by-side without injecting your own personal bias.

“The problem that I’m trying to solve is that photographers typically buy presets just guessing that they will like them,” Inge tells PetaPixel. “Sometimes they don’t look great on their photos, or their camera, and they don’t live up to the expectations built up from seeing the amazing photos that the preset makers show off as samples.”

There’s where a blind comparison of hundreds of options (currently about 200, but he plans to keep a rotating selection of 300 on the site) comes in. 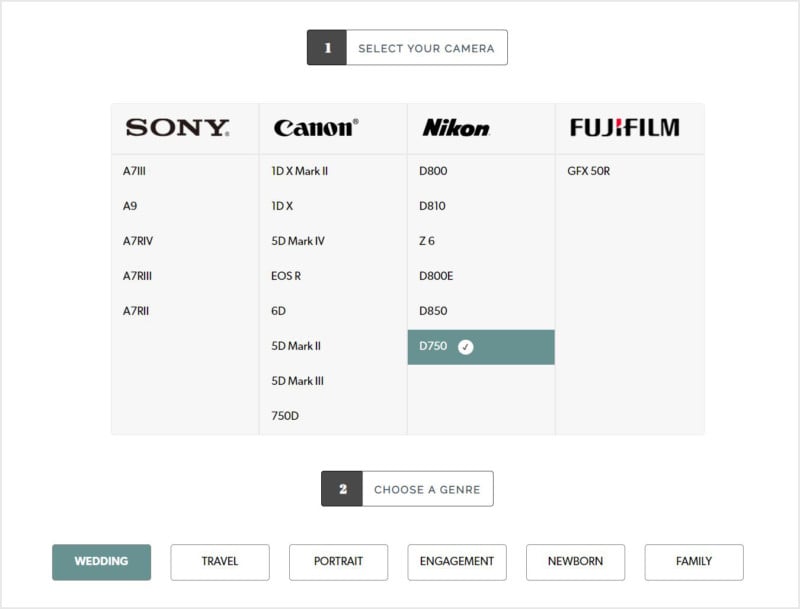 When you visit Compare Presets and scroll down, you’re greeted by a dialog box that lets you pick from a variety of cameras and genres. Note that not every camera (or even camera brand) is represented yet, and some newer cameras are limited in the number of genres available, but the big three are pretty well represented.

Once you’ve picked your camera, your genre, and a photo to test on, click the “Start Comparing” button to see the first round of 10 presets. 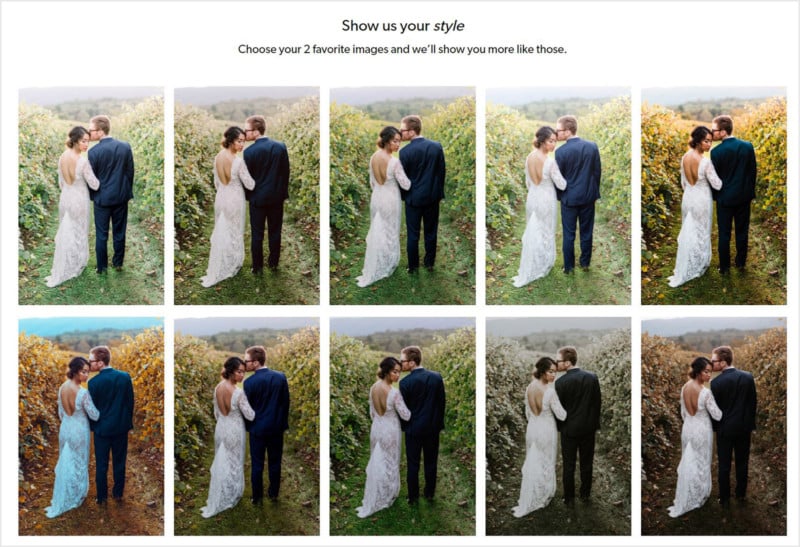 Pick the 2 looks you like best to give the site a sense of your personal “style,” and the algorithm will then lead you through several more blind, side-by-side comparisons just like it, the presets becoming more and more similar each time.

At the final step, you’ll pick your top 3 and Compare Presets will reveal the brands of preset you chose. 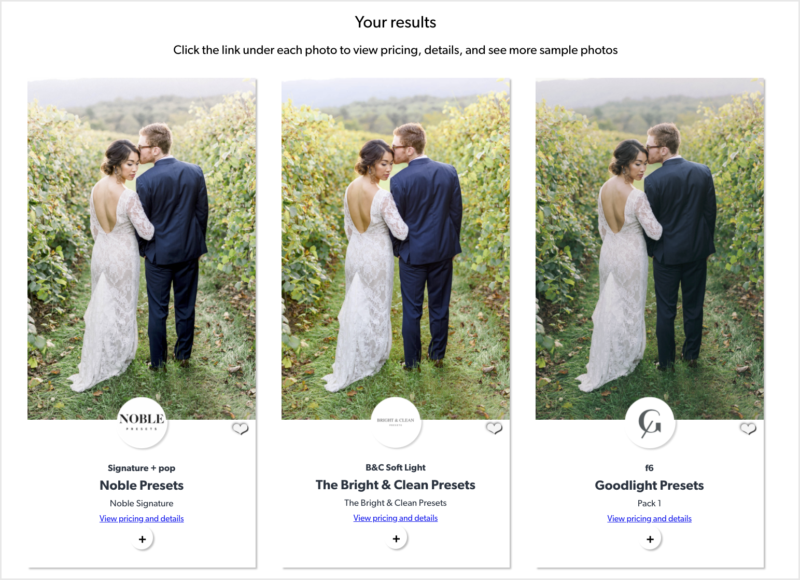 You can create a profile and “sign in” if you want to save your favorites, but you don’t have to. You can simply go back again and again and try this “blind taste test” as many times as you like, using different cameras and genres as needed. The site makes its money by using affiliate links at the results page. Otherwise, Compare Presets is totally free.

Compare Presets only launched yesterday, so there’s a lot of growing left to do. Inge says new presets are being added weekly, CaptureOne and Mobile presets will be added soon, and new cameras/raw photos will be added to the site “about 3 times per year.” For now, your mileage may vary, but the vast majority of photographers should find the tool very useful when shopping for presets.

To learn more or give it a shot for yourself, head over to the Compare Presets website and give it a go.

These Artists are Using Photoshop to Encourage People to #StayatHome