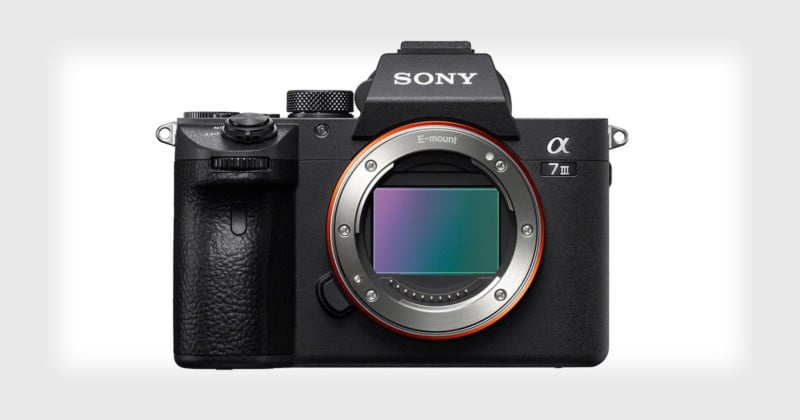 Early this morning, Sony announced that it would be spinning off its entire “Electronics Products & Solutions” (EP&S) segment—including its imaging and mobile businesses—into an intermediate holding company called “Sony Electronics Corporation.”

The change will take place effective April 1st, and no, it doesn’t seem to be an early April Fools joke. In a press release announcing the change, the Sony parent company outlined the plan in broad strokes, explaining that its Imaging Products & Solutions, Home Entertainment & Sound, and Mobile Communications businesses would all now be run under a new name.

“Through the establishment of Sony Electronics Corporation, Sony will not only accelerate the integrated operation of the EP&S businesses,” reads the release, “but also aim to optimize its organizational structure, talent and business portfolio, while further enhancing competitiveness and creating new business.”

The news comes less than 24 hours after reports that activist investor Daniel Loeb was increasing his substantial stake in Sony in order to “push for changes that include shedding some businesses.” We can’t know if this move is related to Loeb’s repeated requests, but he’s been pushing to break Sony apart into separate companies for some time.

In 2013 he suggested funneling cash from the camera division into Sony Entertainment, and last year he demanded that Sony split off its image sensor business. Up until now, Sony has resisted these demands, going so far as to publish an 8-page letter explaining why it’s better for Technology and Entertainment to exist under one roof. This move seems to indicate a change of heart.

We won’t know exactly what, if any, impact this will have on Sony’s Imaging Division. Restructuring like this happens all the time, often with little to no effect on consumers. But such a major structural change from one of the three biggest camera manufacturers is noteworthy to say the least.

A Real-World Review of the Canon 1D X Mark III

Eerie Drone Footage of an Empty San Francisco During Quarantine