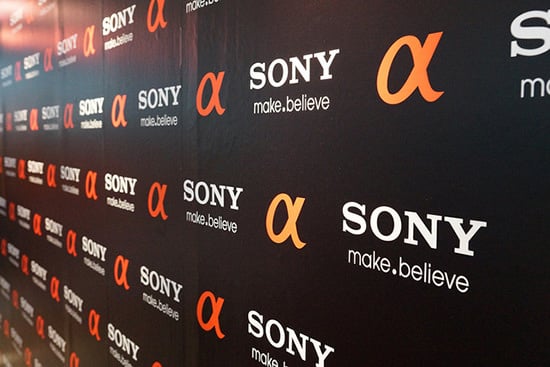 A month after announcing massive losses of $2.9 billion, Sony is taking evasive action to rediscover itself and right its ship. The company announced a new corporate strategy today, devised by its new CEO Kazuo Hirai. Called “One Sony”, the initiative identifies digital imaging as one of the three core pillars of the company going forward:

Sony is positioning digital imaging, game and mobile as the three core pillars of its electronics business, and going forward aims to concentrate its resources in these areas to further reinforce the businesses. Sony also plans to accelerate its efforts to drive innovation and new business creation. [#]

The decision isn’t surprising given Sony’s recent success in stealing market share away from bigger players like Canon and Nikon, largely due to its early entry into the mirrorless camera game.

(via Sony via VentureBeat via 1001NoisyCameras)