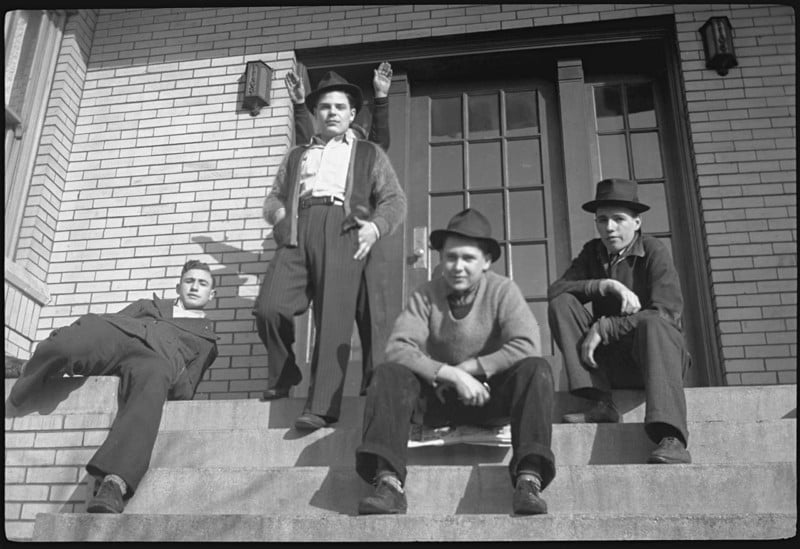 Many years ago, my mother handed me a shoebox filled with negatives shot and developed by my father who died when I was very young. The negatives were obviously from a makeshift darkroom: hand-trimmed, inconsistent in every possible way, marked with nicks and thumbtack holes.

The shoebox fell victim to a massive basement flood before I had studied them. In a panic, I dumped them all into a bucket with water and Photo-Flo and strung them to dry. While the majority of the negatives survived, I watched as the emulsion on a few frames dissolved in front of my eyes. 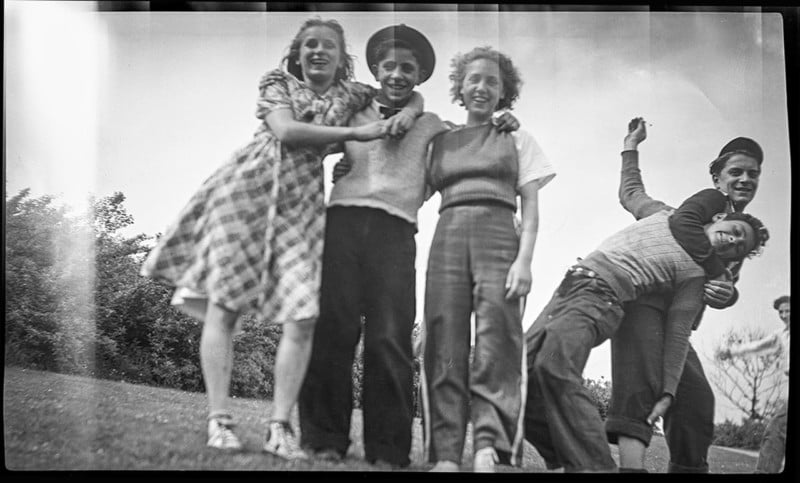 Recently I unearthed the shoebox and began exploring. What I found was an amazing window into city life in late-1930s/early-1940s Chicago through the eyes of a young man finding his place in it while simultaneously exploring photography as a hobby. It’s an interesting contrast to think about how today just about everyone walks around with a camera in his or her pocket versus an era in which teenagers were equally curious about the world and eager to capture it, but had far less access to the tools. 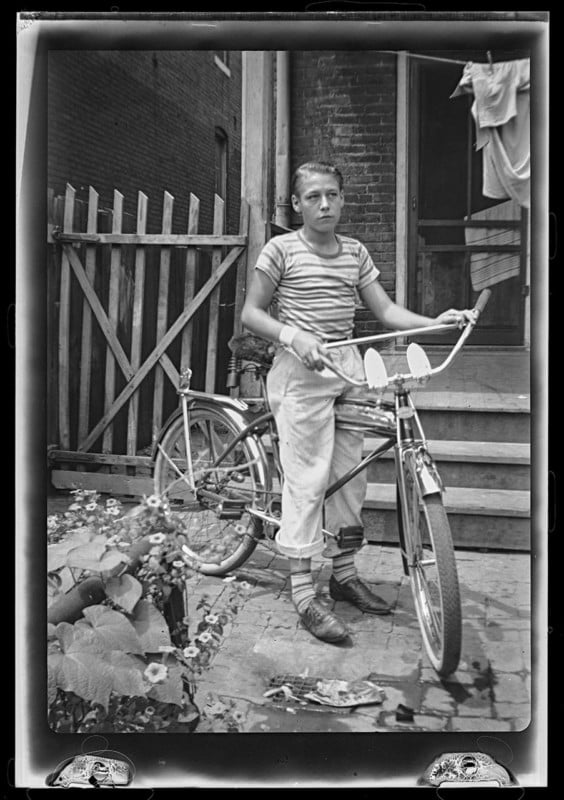 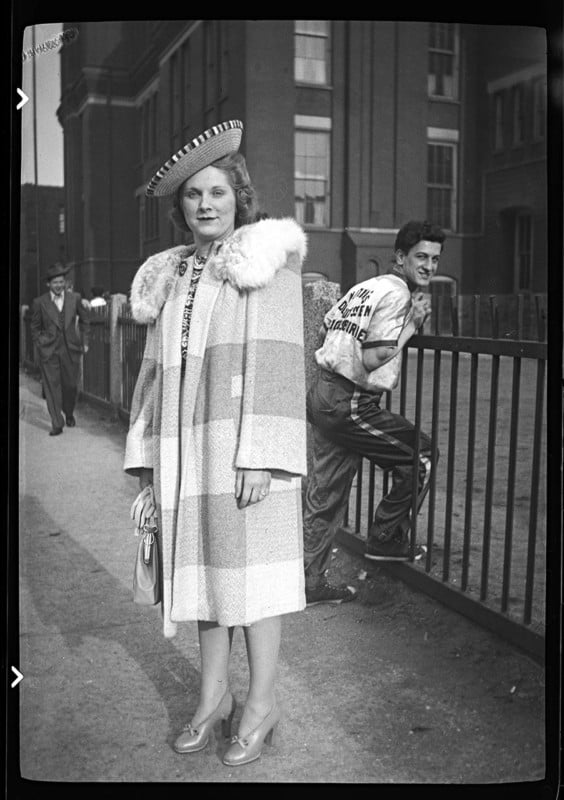 The project’s challenges presented themselves right from the start. The first was finding a fast, effective way to cull and categorize all the negatives. The solution turned out to be a combination of an iPhone, a blank MS Word document, and an X-Acto X-Tra hand. 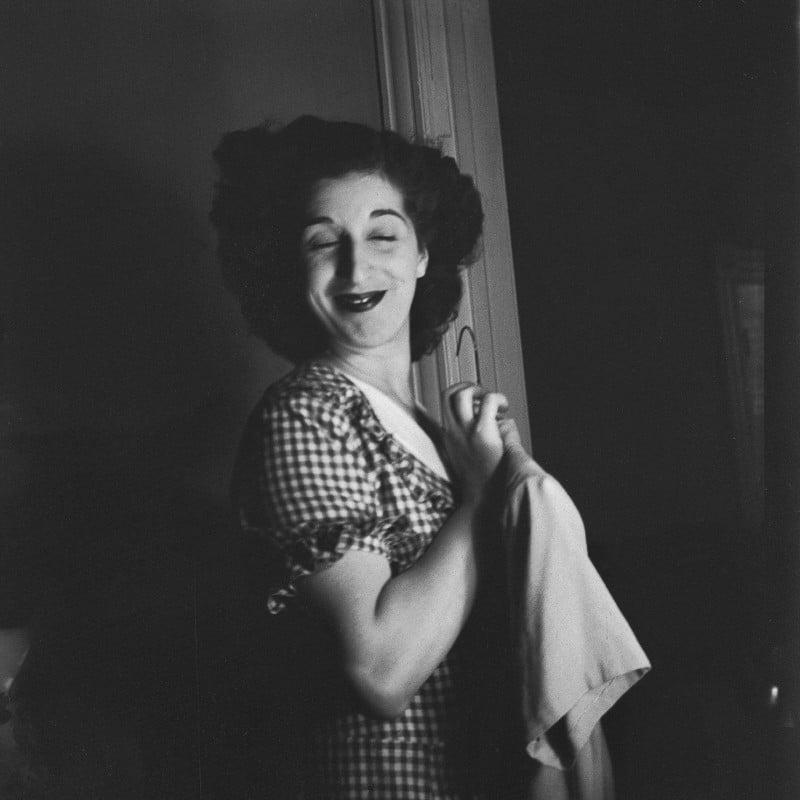 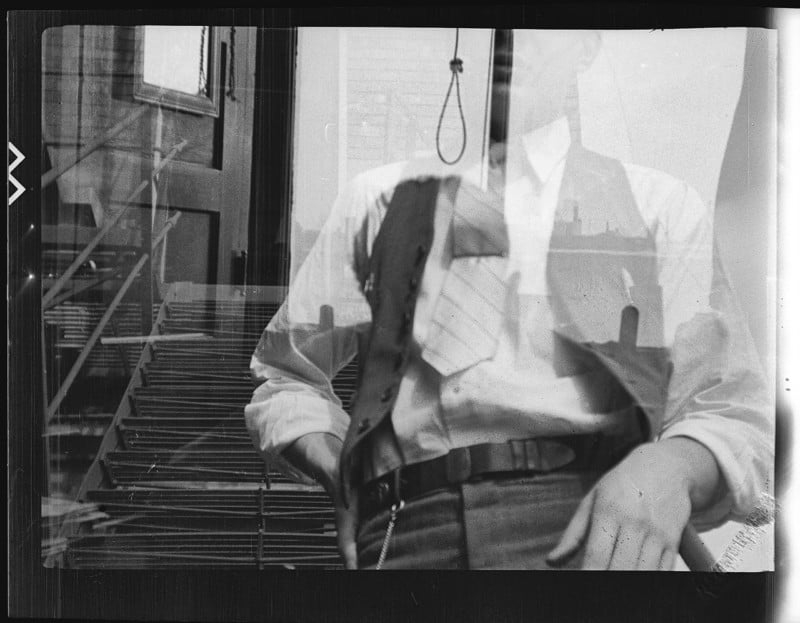 But the most critical task was learning how to deal with the oddly sized negatives, many of which were curled, bumpy or otherwise scanner-unfriendly. Wet scanning helped tremendously. I resisted the temptation to crop or straighten the images while scanning and processing after thinking about a clue within our family photo albums. Those albums include prints that match a few of the negs in the collection, suggesting there wasn’t access to an enlarger. For that reason, I wanted to see the results just as my father had. 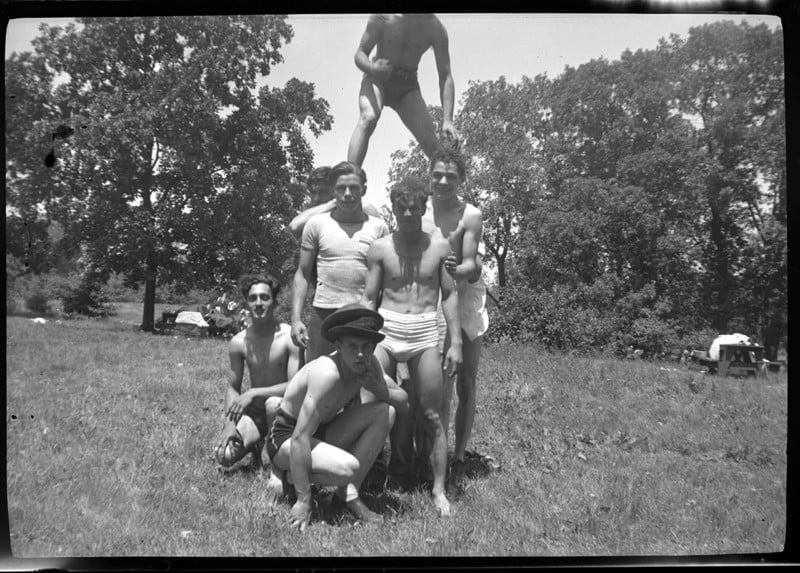 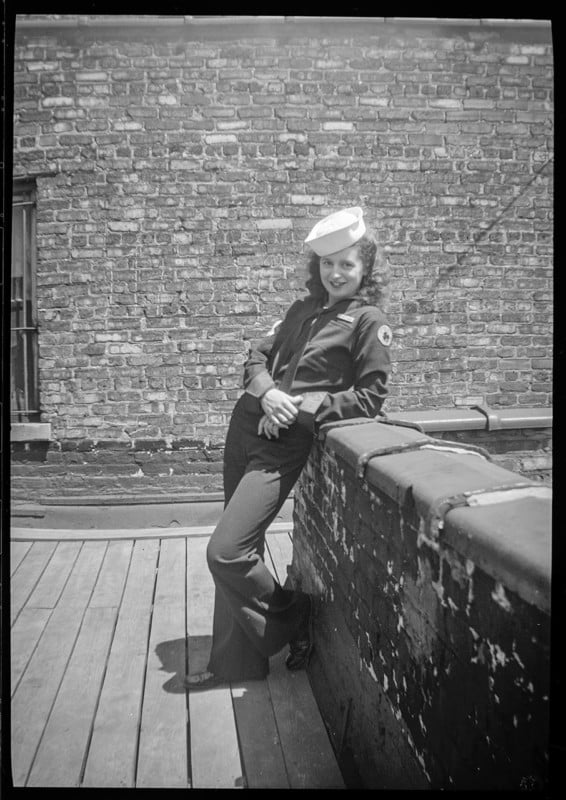 Emotionally, my biggest challenge is looking at these images and not making assumptions about what my dad was feeling and thinking during those brief years between high school graduation and the beginning of WWII when he went from being a city kid, first-generation American with immigrant parents to his stint on a Navy minelayer. Was he carefree? Conflicted? Did he have any notion as to how short his life would be? I can’t speculate on any of this. 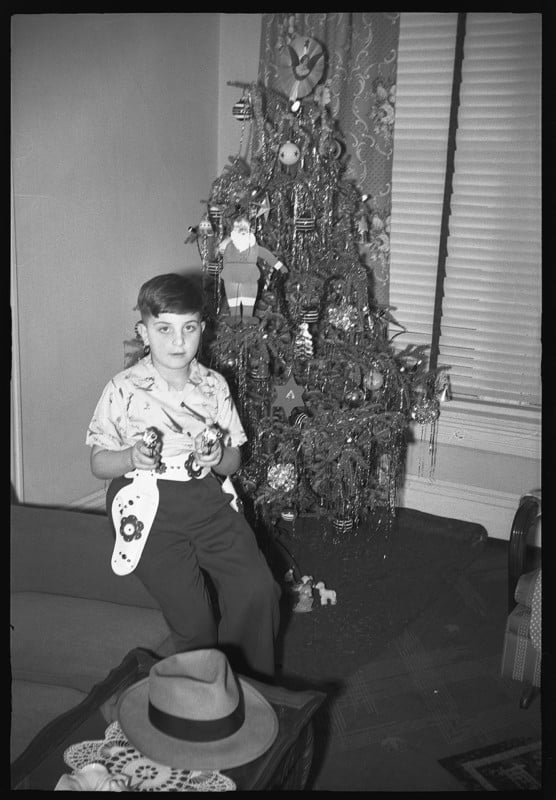 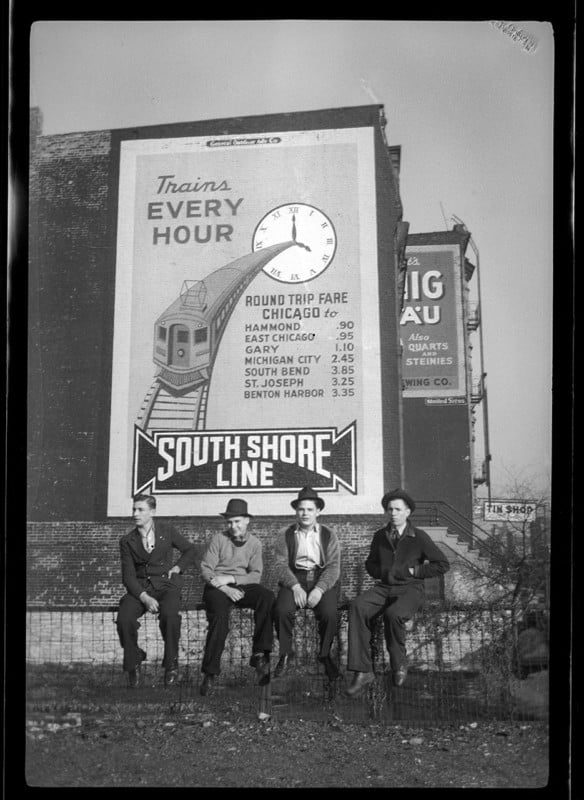 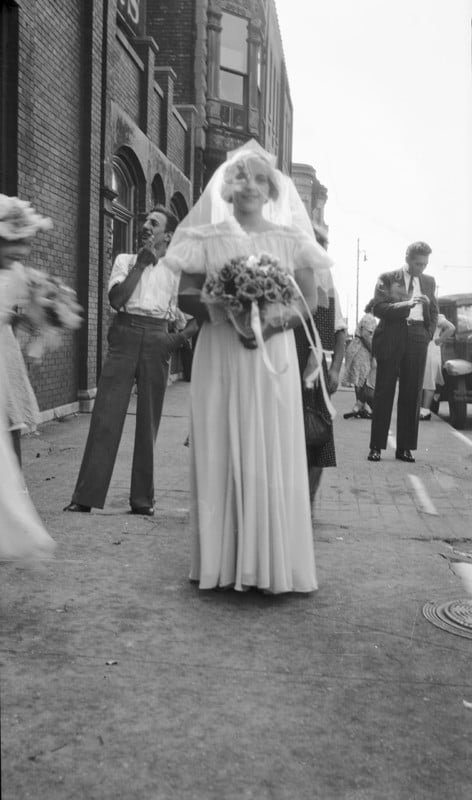 The collection is a work in progress. Every session adds something to the list of questions I’d ask my dad if we were to meet again. You can visit the project at its website.

About the author: Joan Tortorici Ruppert is a television writer, producer, and director. The opinions expressed in this article are solely those of the author. You can find more of Ruppert’s work on her website.