Drone photographers have one more weekend to submit their comments to the FAA regarding the agency’s highly controversial Remote ID proposal. If you’re still not sure what it is, or how to help change it before it’s too late, this guide from Pilot Institute will explain everything you need to know.

The idea of requiring drones to have an onboard “Remote ID”—sort of like a digital license plate—first appeared in 2017, but the FAA officially released a Notice of Proposed Rule Making (NPRM) for Remote ID the day after Christmas 2019. Since then, it’s been a mad scramble by drone pilots, photographers, and filmmakers to understand what’s in the 89-page proposal (formerly over 300 pages…) and how to respond to it during the FAA’s official comment period.

As Greg Reverdiau explains in the video above, it would be fair to call the proposed rules draconian. The current proposal ignores every piece of advice offered by the Aviation Rulemaking Commitee (ARC)—which is made up of over 70 industry stakeholders—and instead caves to national security concerns surrounding terrorism, which a Remote ID regulation couldn’t properly address anyway. 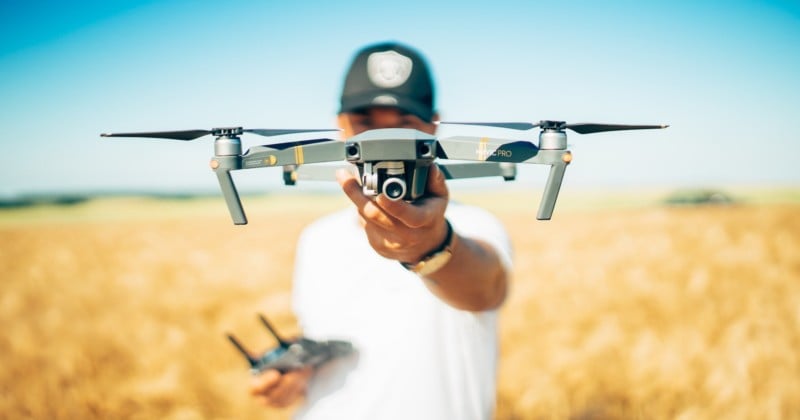 This is why Reverdiau has put together an in-depth response guide to the NPRM that explains what the proposal tries to accomplish, and how to help change it so that it will not be implemented as-is. His suggestions/responses boil down to the four TL;DR points, which you can use to inform your own comments for the FAA:

As of this writing, stakeholders have four days left to submit their feedback to the FAA. If you fly a drone for photography, filmmaking, or even recreationally, it would behove you to watch the above video or read the Pilot Institute’s full recommendations here, and then head over to the NRPM comment page and make your voice heard.

Three ‘Types’ of Photographer You’ll Meet in the Wild