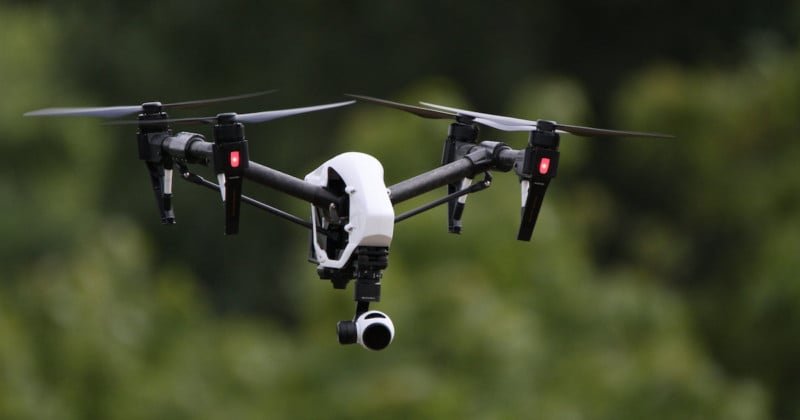 The FAA’s long-awaited regulations for commercial drone use have finally arrived. Finalized and posted yesterday, the “Part 107 Rule” explains how old you have to be, what kind of certification you need, and how you’re allowed to fly your drone if you’re using it for commercial purposes.

First things first: if you’re under 16, you’re out of luck. The rules—which applies to all drones under 55 lbs being flown for “non-hobbyist purposes”—make that clear. Additionally, you’ll have to hold a remote pilot certificate with a small UAS rating or be under the constant supervision of somebody with that certification while operating the drone.

If you don’t have that certification, getting it means passing an “initial aeronautical knowledge test” at an FAA-approved testing center or having an existing non-student Part 61 pilot certificate. People with a Part 61 certificate need to have completed a flight review in the past 24 months and take a UAS training course online.

All applicants must also pass a TSA security background check. 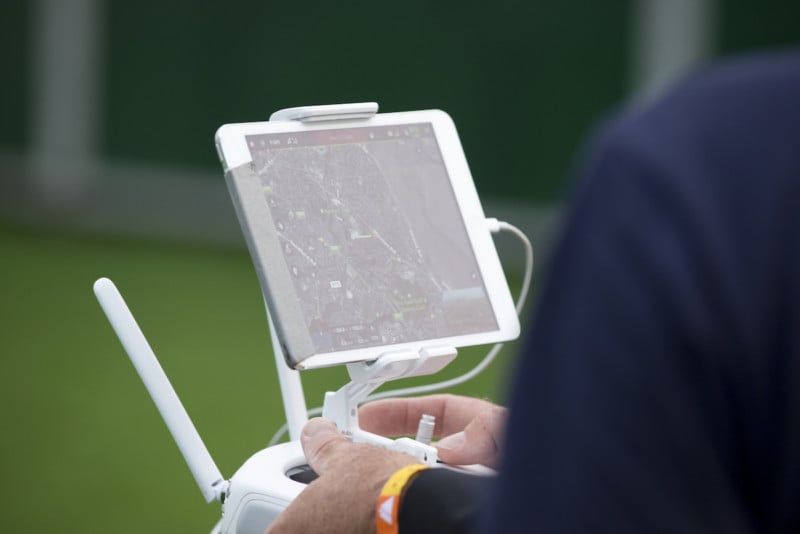 As for actually flying the thing, the regulations are a bit more strict than some had hoped. You’ll be limited to an altitude of 400ft and max ground speed of 100mph (87 knots), have to fly only during daylight hours (twilight is fine as long as your drone is equipped with warning lights), must maintain visual line of sight, and can’t operate over people unless they are “directly participating in the UAS operation. You’re also not allowed to operate the drone “under a covered structure.”

Finally, while the FAA “rule” doesn’t specifically touch on privacy, the federal administration did comment on it in the official press release for the new regulations.

“Although the new rule does not specifically deal with privacy issues in the use of drones […] the FAA is acting to address privacy considerations in this area,” reads the statement. “The FAA strongly encourages all UAS pilots to check local and state laws before gathering information through remote sensing technology or photography.”

To that end, the FAA will be providing pilots with “recommended privacy guidelines” as part of the UAS registration process and through the FAA’s B4UFly mobile app. 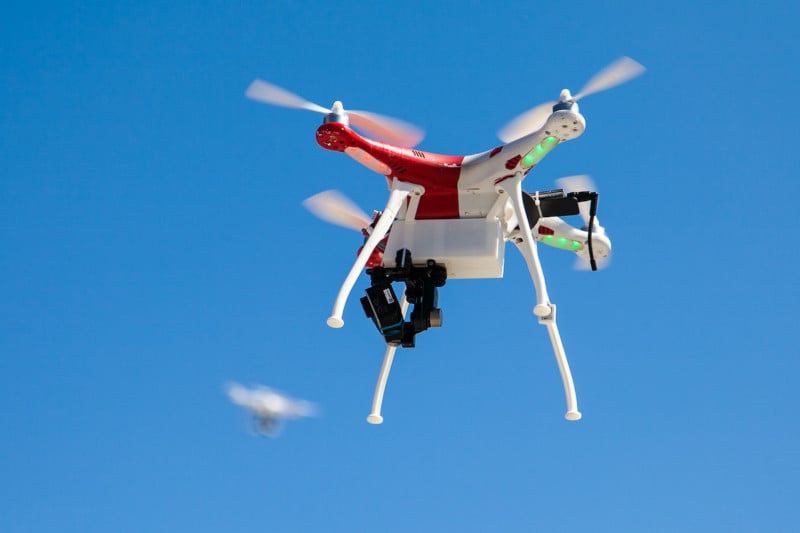 Obviously a short article shouldn’t be considered a comprehensive overview of all the regulations in the official Rule. If you want to make sure you’re on the right side of the law the next time you use your drone for a professional shoot, click here and read the whole thing.

The Part 107 Rule is scheduled to take effect in late August.

This Simple Example Shows the Power of High Speed Sync

Rained Out, Or: Making Lemonade and Rekindling the Fire