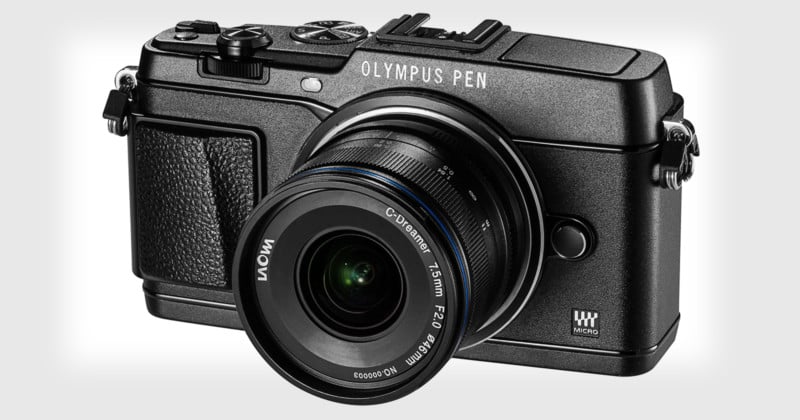 Mediaedge isn’t terribly relevant for photographers, but both Yongnuo and Venus Optics have released Micro Four Thirds compatible products before.

Obviously not being part of the standard group officially wasn’t stopping either company from releasing Micro Four Thirds compatible products. Some demand from consumers was already there, and budget-conscious brands like Yongnuo and Venus Optics are always eager to take advantage when an opportunity presents itself.

Hopefully this announcement will make it that much easier for both companies to do even more to support MFT shooters, even as the industry seems to be focusing more and more adamantly on full-frame mirrorless.

Industry, News
industrynews, mft, microfourthirds, News, venusoptics, yongnuo
Related Articles
Discussion
Trending Articles
Wedding Photographer Tells Couple to Act Drunk, Gets Amazing Portraits
May 20, 2022
Blood Moon, Aurora, and Milky Way Captured in One Photo
May 19, 2022
The Science Behind Why Watches are Set to 10:10 in Advertising Photos
May 17, 2022
Milky Way Explodes Into View During Lunar Eclipse
May 18, 2022
7 Tips for Photographing Dreamlike Landscapes
May 19, 2022