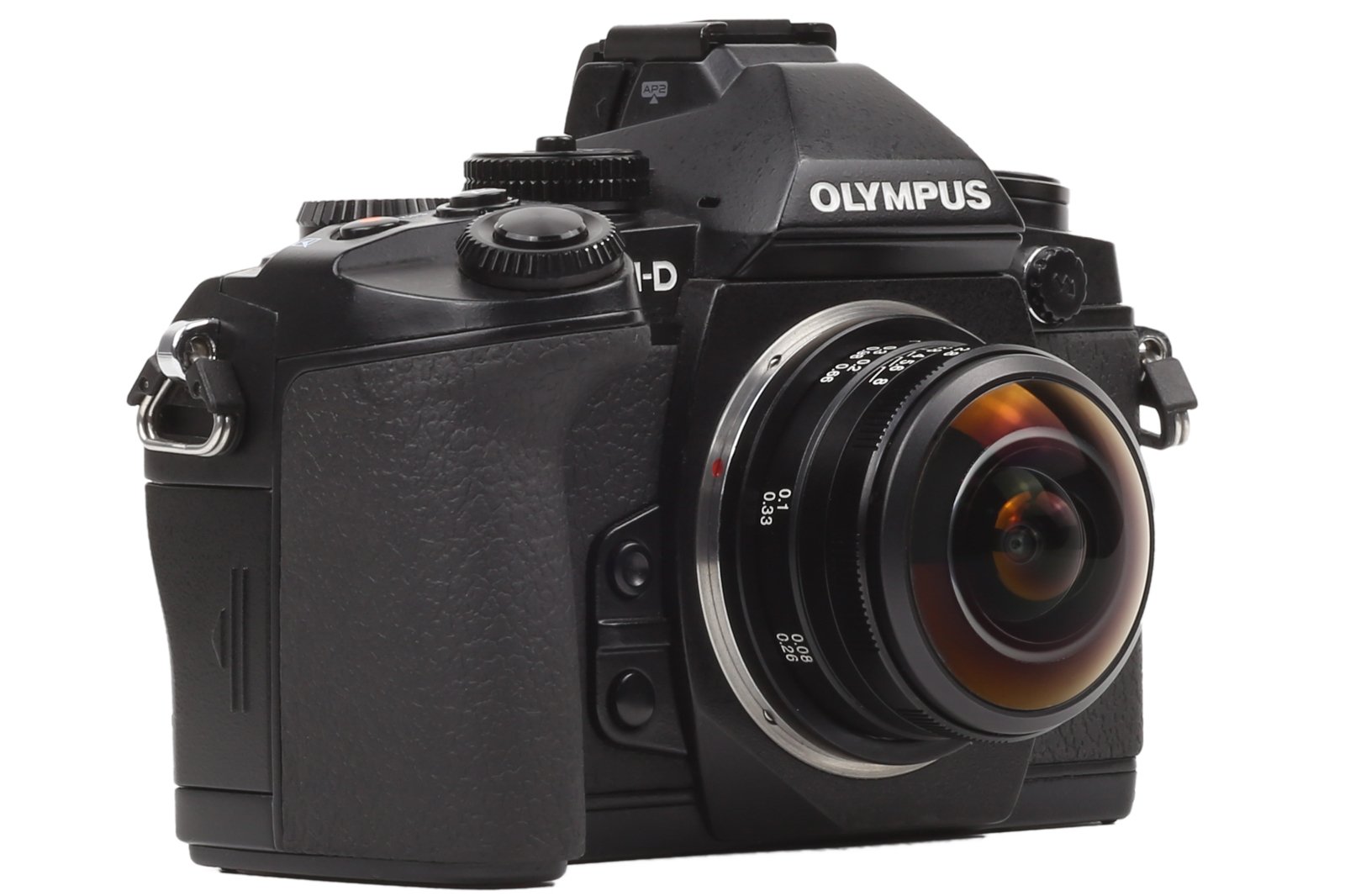 Venus Optics has been slowly releasing the four lenses it teased back in April of 2018. We saw the 10-18mm f/4.5-5.6 for Sony E-Mount in October, the 100mm 2x Macro for full-frame DSLRs in June, and the 17mm f/4 Zero-D for Fuji GFX earlier this month. Today, they’re officially releasing the last lens: the Laowa 4mm f/2.8 Circular Fisheye for Micro Four Thirds systems.

This 8mm equivalent fisheye lens’ party trick is the fact that it can actually see behind itself thanks to a whopping 210° field of view. That means you can make a full 360° panorama using only 2 photographs, and thanks to the 8cm (~3.15-inch) minimum focusing distance, you can create some pretty fun animal images, too.

The lens achieves all of this using an optical construction of 7 elements in 6 groups that promise “outstanding sharpness throughout the frame” whether you keep the circular look or “de-fish” the lens in post.

If distortion bugs you and you prefer the Laowa Zero-D lenses, this one is most certainly not for you. On the other hand, using this lens on the Blackmagic Pocket Cinema Camera 4K, Venus Optics was able to capture footage that looks like this:

Finally, the lens can also be mounted on the DJI Inspire X5 to capture some really cool aerial shots like these:

The Venus Optics Laowa 4mm f/2.8 Circular Fisheye lens for Micro Four Thirds is going on sale today for $200, and Venus Optics expects to ship the first batch in mid-August. We haven’t spotted it at retailers just yet, but expect it appear online very soon.

Full-Frame vs Everyone Else: Searching for the ‘Ideal’ Image Sensor