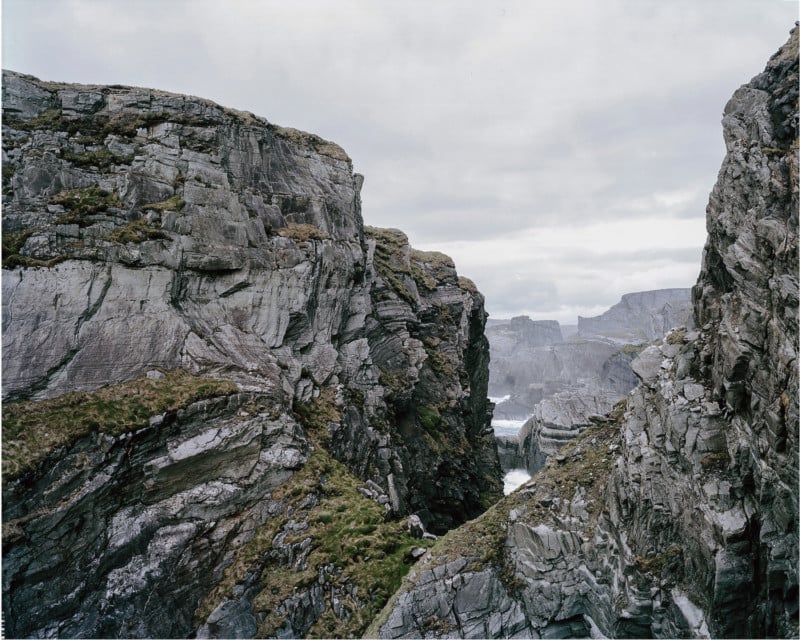 My father spent his later years in the home where he was born in the north of Ireland. It is a place that is steeped in tradition and is highly polarized due to the division between the two main communities of nationalists and Unionists. He was the youngest of a family of six boys and one girl, most of whom emigrated to Canada, New Zealand, and England. 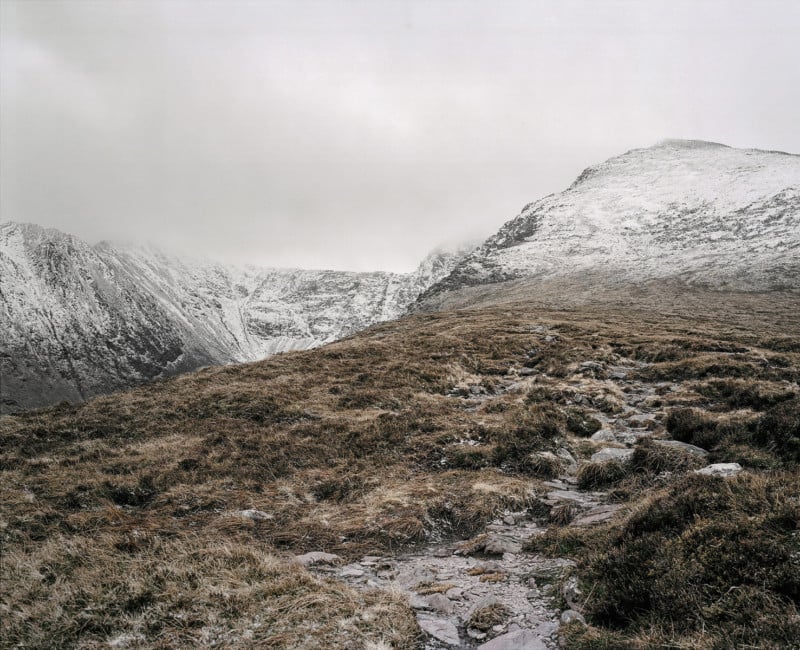 It was almost a given that my father would have the traditional Irish wake. Dad was brought home to the humble farmhouse where he was born 76 years ago, his body laid out with the casket opened and for two days, friends, relatives, and clergy came to pay their respects, sit down drink gallons of tea and tell stories. 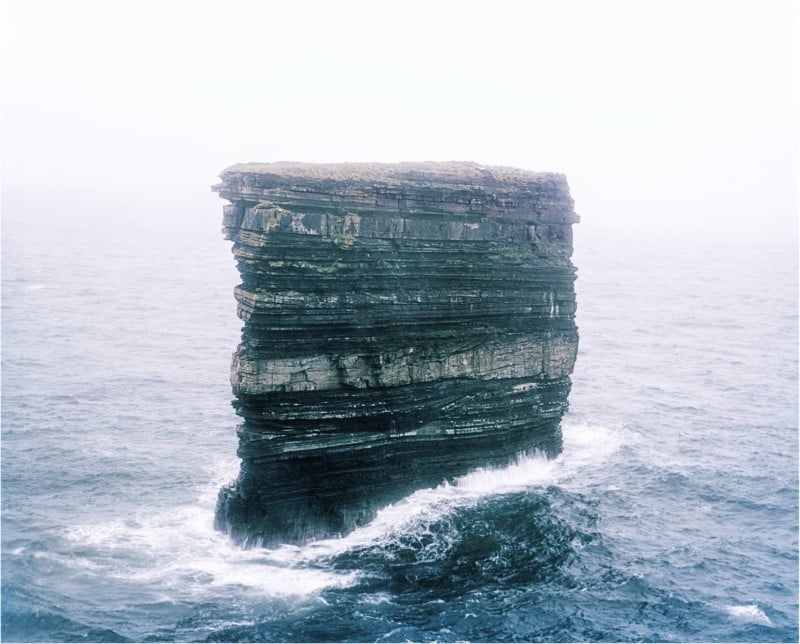 It was a very social gathering, with long lost relatives and many new faces that would have been part of my father’s life, there was a steady flow of those who came to pay their respects to the man who they called father, grandfather, brother, uncle, cousin, and friend. Even in the whirlwind of events and midst of the grief and exhaustion, it felt a very natural process — it brings death right up close, and in this, it seems to diminish the ultimate fear of death and dying. 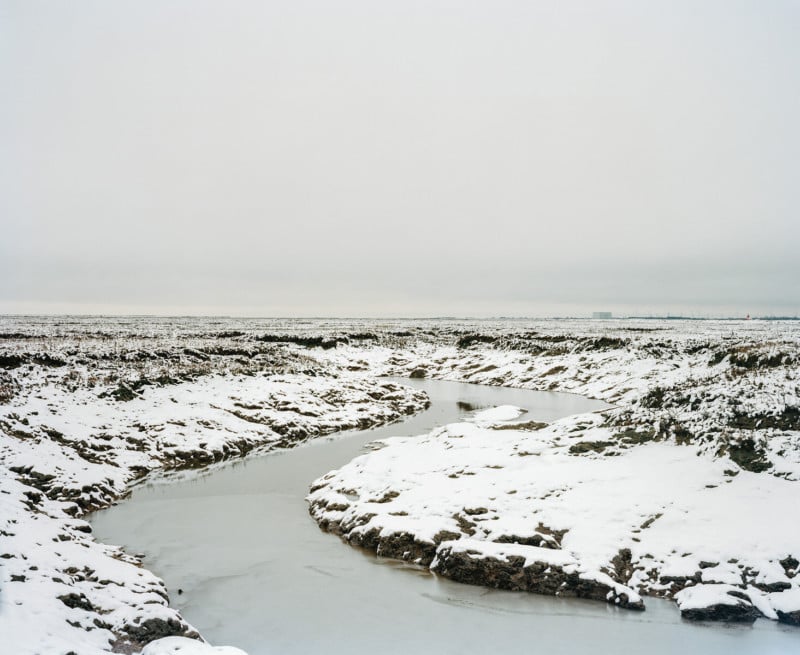 In Irish tradition when the body was taken from the house, Keeners would sing a lament over the body. This tradition died out in the mid-20th century. 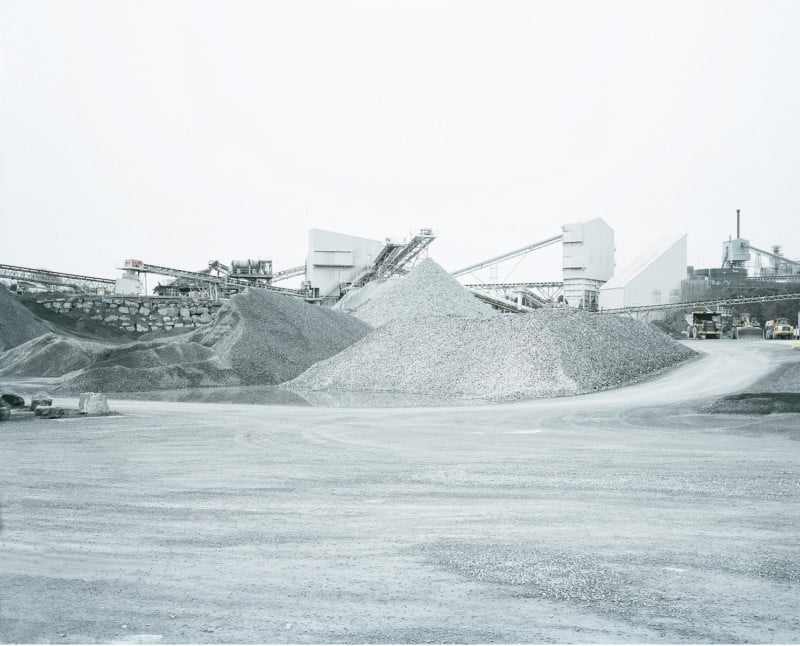 Grief is so often suppressed in our Western culture, in our striving for happiness does death and the sadness that follow encroach on our own sense of mortality so much that it has to be pushed to one side. 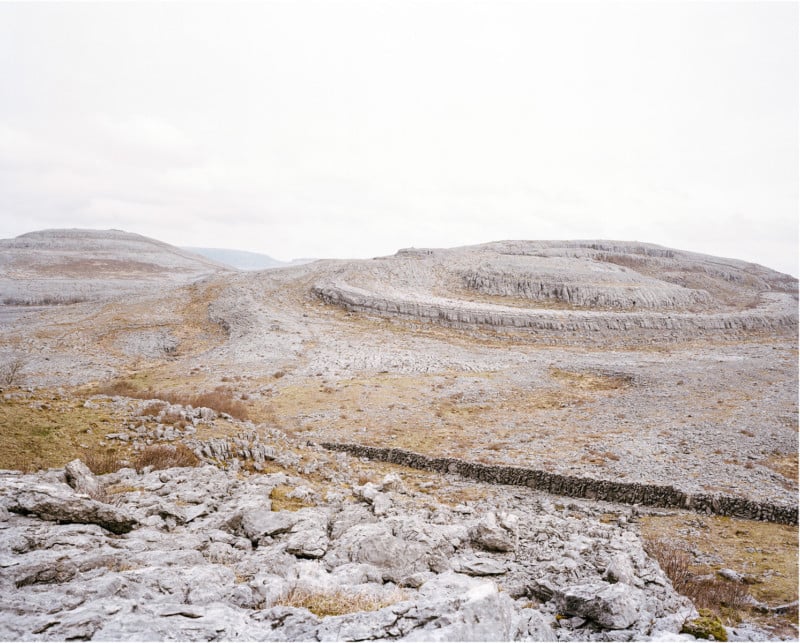 “Our grief now is too contained. We rely on taking anti-depressants. We go to a grief counselor, but these people are in a way, a substitute for letting it all out, having a good scream, coming from the feet up, a good cry, a good purging.” 1 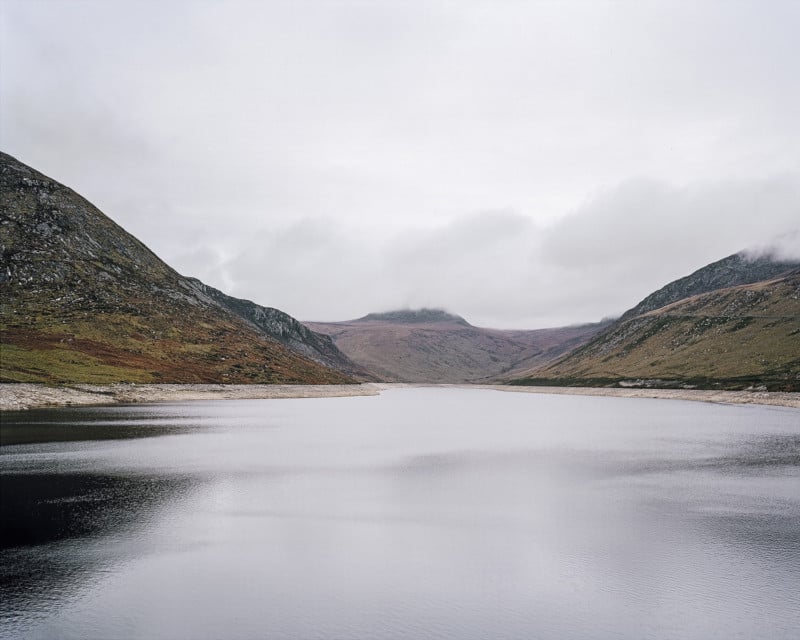 “Different cultures have their own ways of dealing with death. In not too distant Tanzania, the burial traditions of the Nyakyusa people initially focus on wailing but then include feasts. They also require that participants dance and flirt at the funeral, confronting death with an affirmation of life. 2 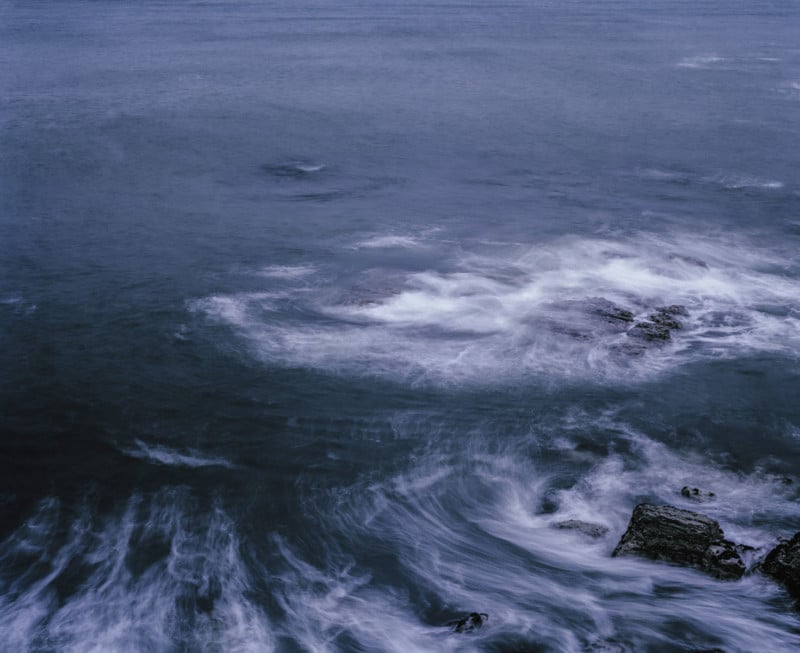 The process of grieving is said to come in five stages: denial, anger, bargaining, depression, and acceptance. These stages never come in order, sometimes in reverse and sometimes all at once, but also within these are the moments of fond memories and deep love that seems to become stronger and takes on a deep seat within us. 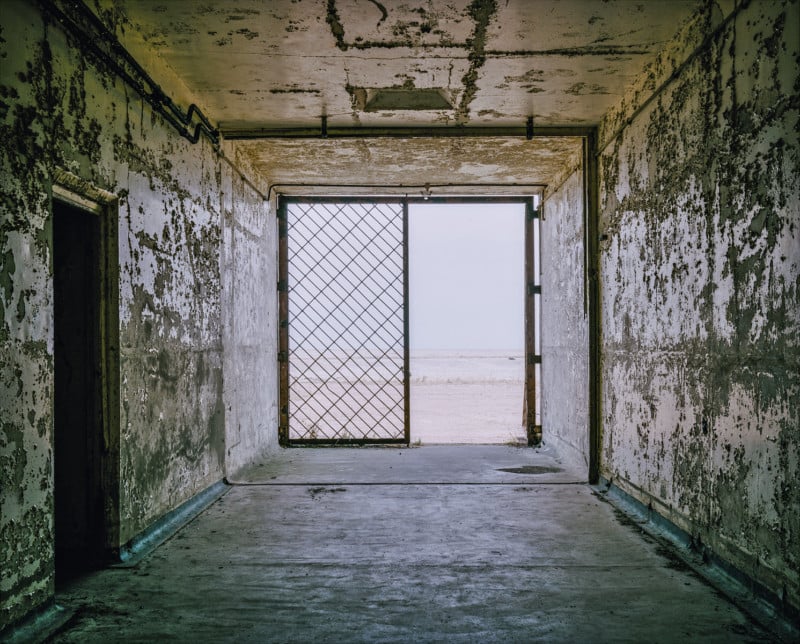 In the following weeks, I felt the need to “do something.” Some climb mountains and do epic bike rides. I have one friend who rode 300 miles in 24 hours for a local cancer charity. In the aftermath of death, there appears to be a reconnecting with life. 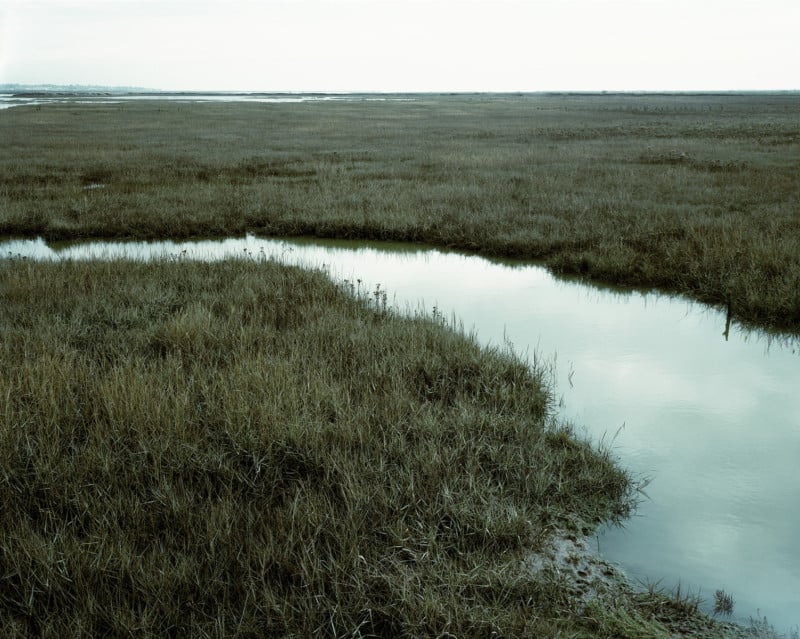 These images were recorded during the first year after my father’s passing using a large format camera, and only one exposure was made at each of the locations. The process was both arduous and cathartic, wanting to bring it up close almost like at ‘the wake’, to expose both the landscape that I found myself in and thoughts feelings and emotions that arose during that first year. 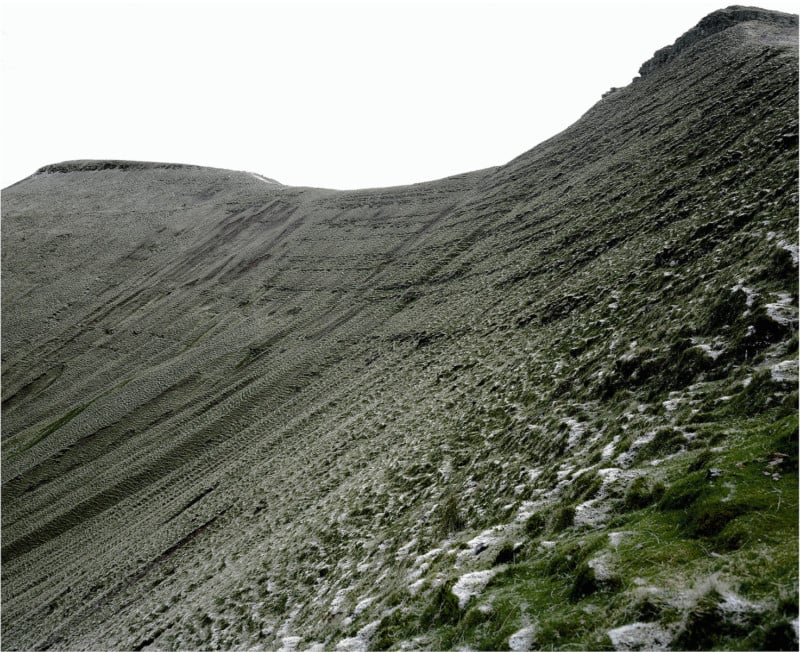 This collection of images is my Keen to my father. 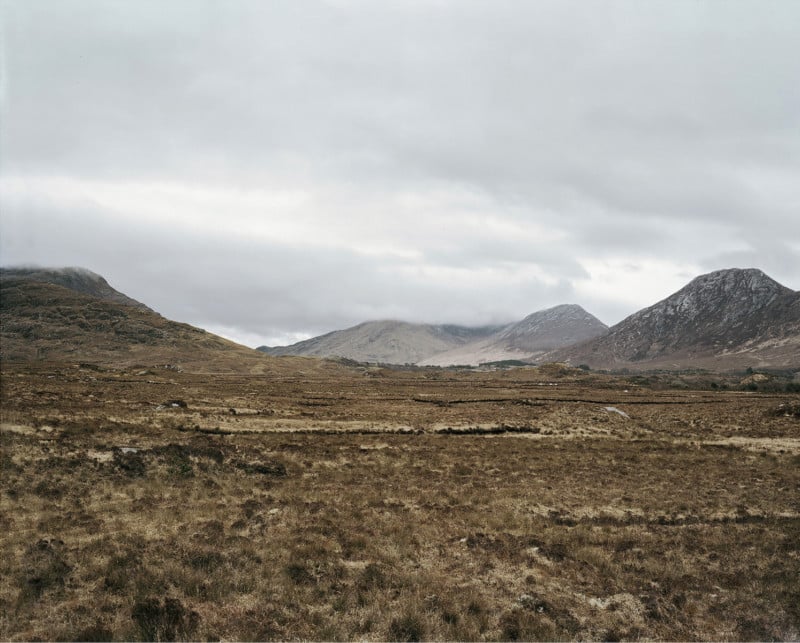 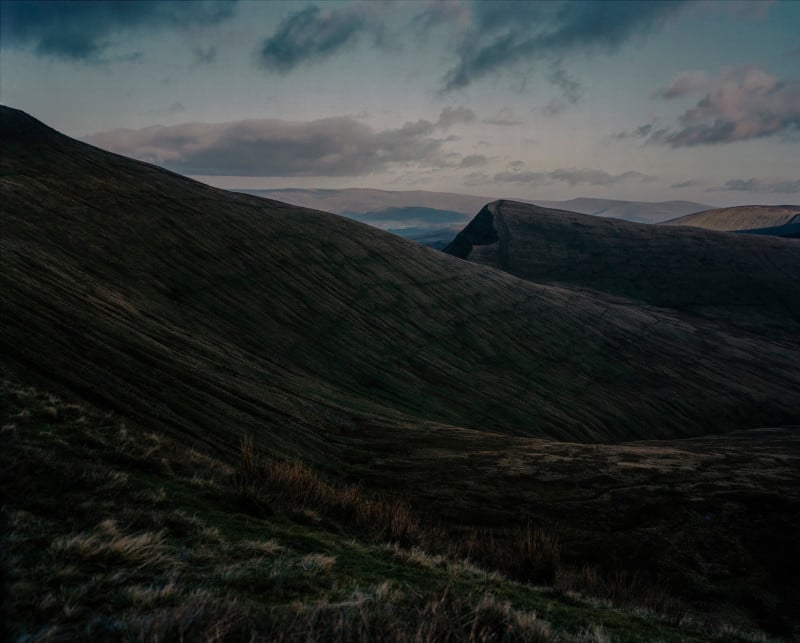 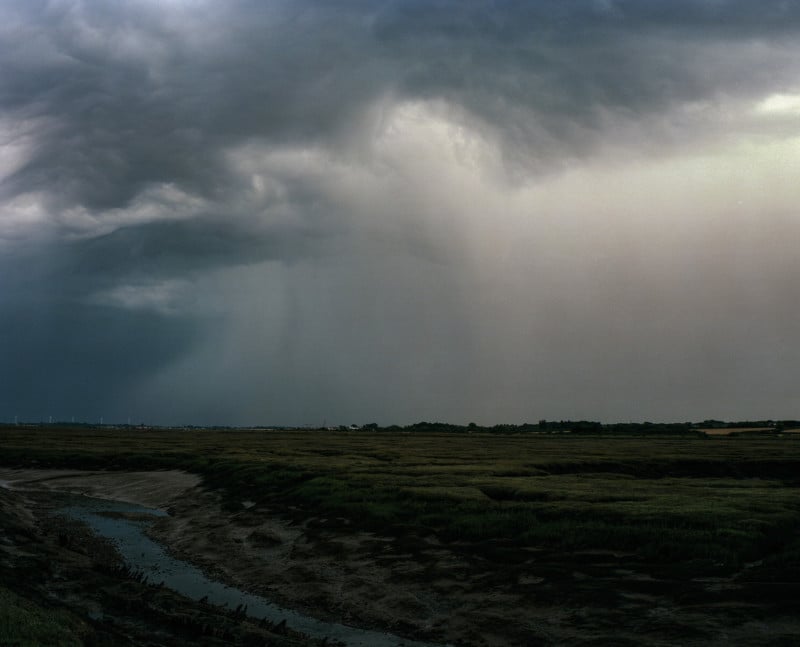 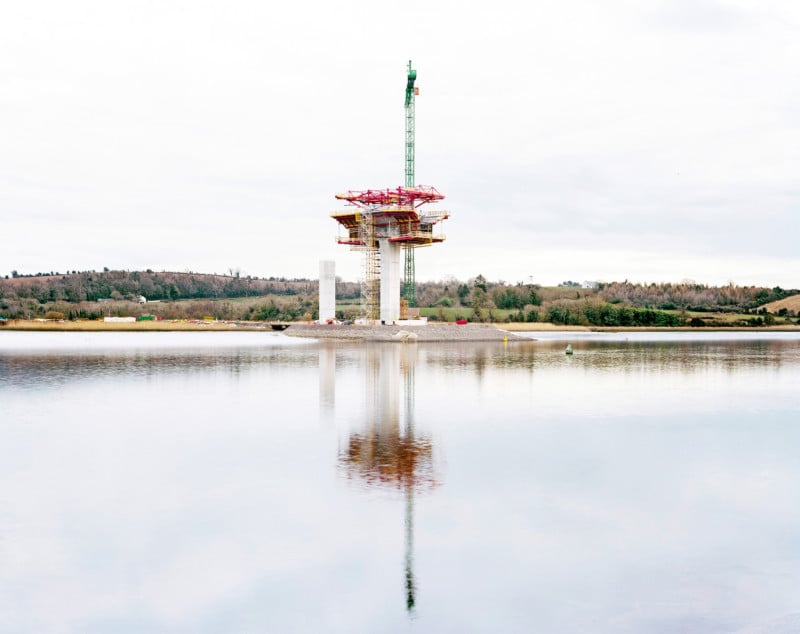 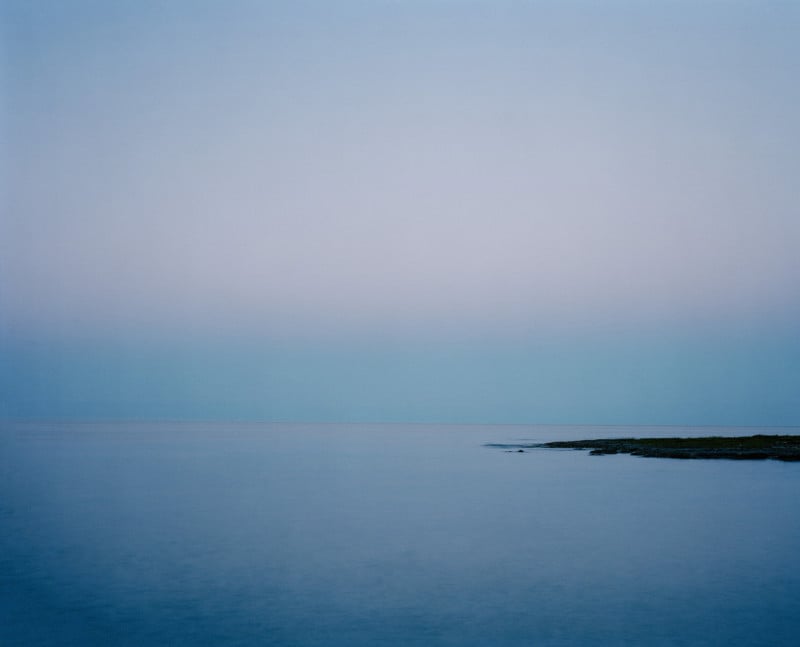 1 “Mourning the loss of the keening tradition in Ireland,” by Richard Fitzpatrick

2 “What ancient cultures teach us about grief, mourning and continuity of life,” by Daniel Wojcik and Robert Dobler.

About the author: Tom McGahan is an UK based photographer whose work explores the nature of reality and the perception of places, and our emotional relationship with them. The opinions expressed in this article are solely those of the author. You can find more of McGahan’s work on his website, Facebook, and Instagram. This project was also published here.

The Curse of ‘Comparisonitis’: 7 Tips to Make You Less Miserable as a Photog