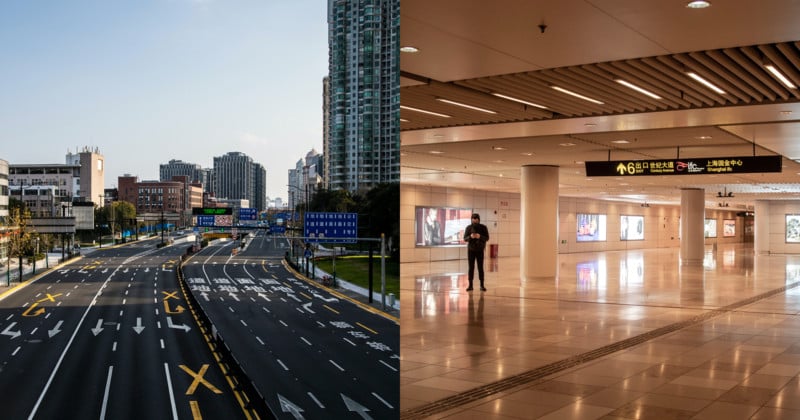 Photographer Nicoco (@nicolattes) recently embarked on a personal project to document Shanghai during the coronavirus outbreak, hoping to capture the emptiness, isolation, and fear that the virus has wreaked on this once-bustling city.

The documentary project is called 一个人城市, which translates to One Person City, and it began from a place of curiosity—”a curiosity to see how a sleepless, major international city would be react to uncertainty.”

“The result is emptiness filled with fear,” says the photographer. “My experience living in Shanghai during the coronavirus outbreak, and seemingly many others, is isolation. It is more than people avoiding areas they think will be crowded, it is people not leaving their homes entirely.”

The outbreak coincides with the Chinese Lunar New Year, a time when the streets, malls, and tourist attractions should be filled with visitors and locals alike. “Instead,” says Nicoco, “the city of 24 million people has shut down.” 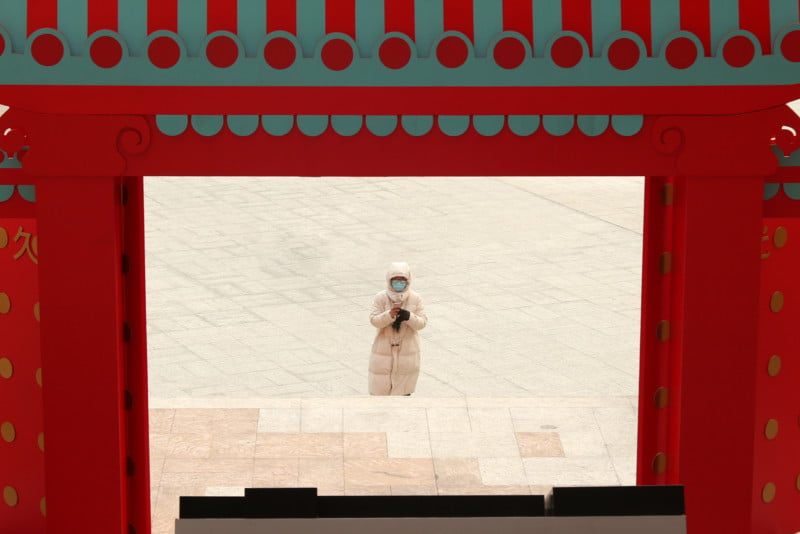 She shot the images with a Canon 7D Mark II and Canon 6D at 24mm, purposely keeping the shots wide “to capture the vast openness,” often waiting for someone to walk into the frame in order to give a sense of scale.

“Many of the locations are designed to accommodate hundreds of people,” she explains. “I was politely asked not to photograph within certain malls, even though people are normally allowed to shoot inside. However, the complete lack of visitors made me too conspicuous. I did not want to make shop staff uncomfortable, and found it easier to shoot at more iconic tourist spots where I was still conspicuous but at least expected.”

Over the course of several days spent biking, walking, and metro-ing around the city, she mostly saw only janitorial staff, security officers, and cashiers. The resulting images are eerie… empty, and yet simultaneously filled with a sense of both caution and fear.

“My objective for this series was to capture the feeling of apocalyptic emptiness,” explains Nicoco. “Some of the photos may look as if they were captured at strange early morning hours, but as a collection it seeks to reinforce there were no people, anywhere.” 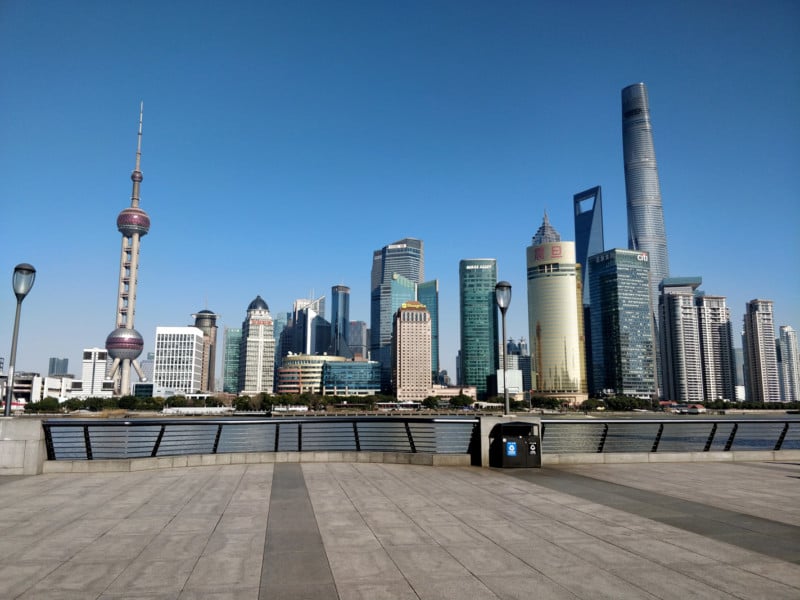 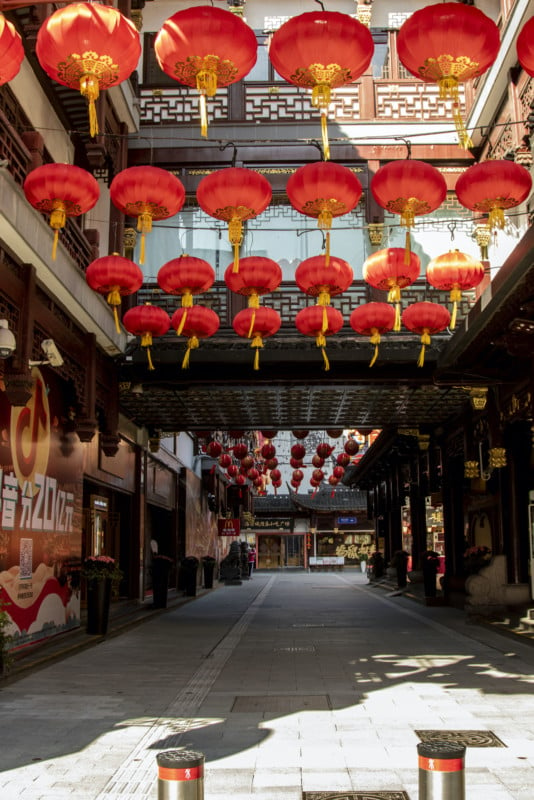 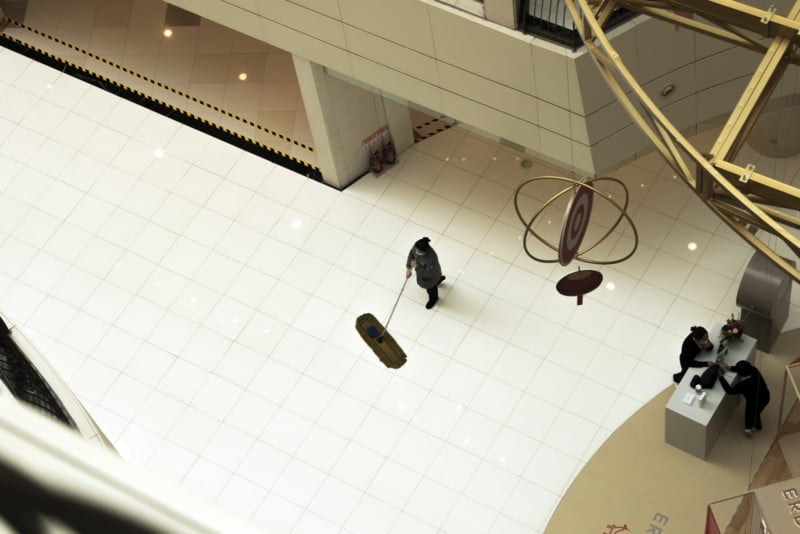 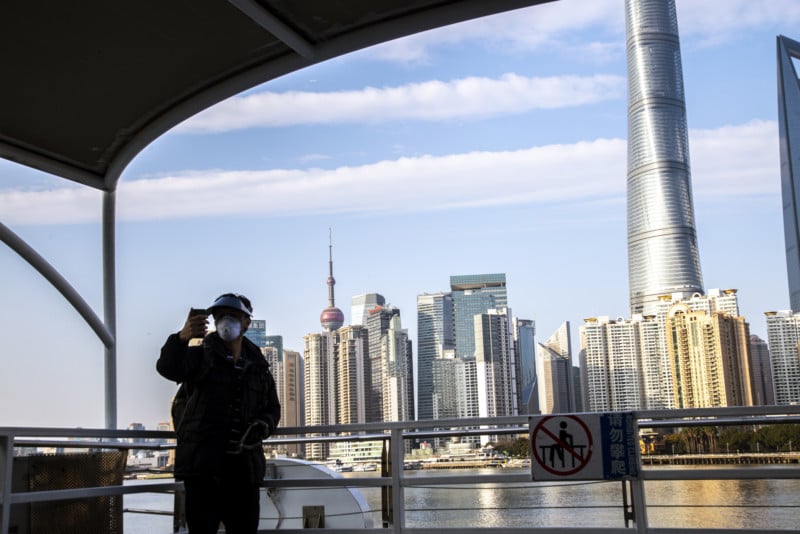 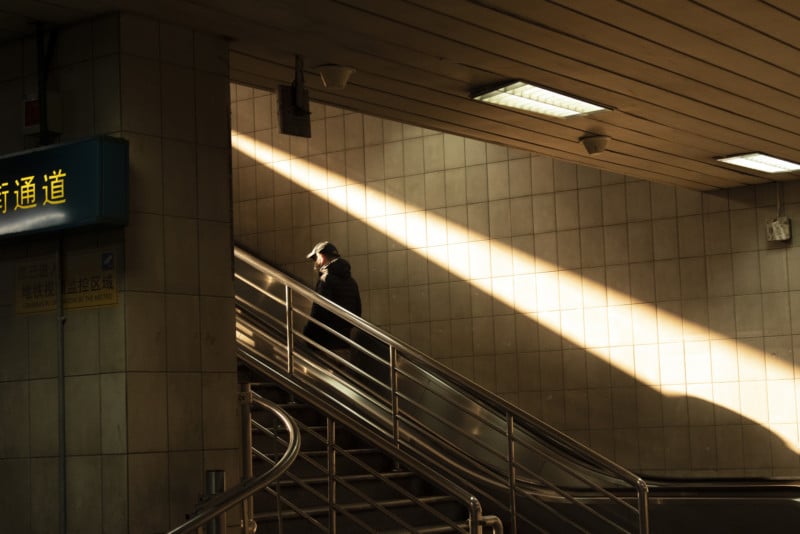 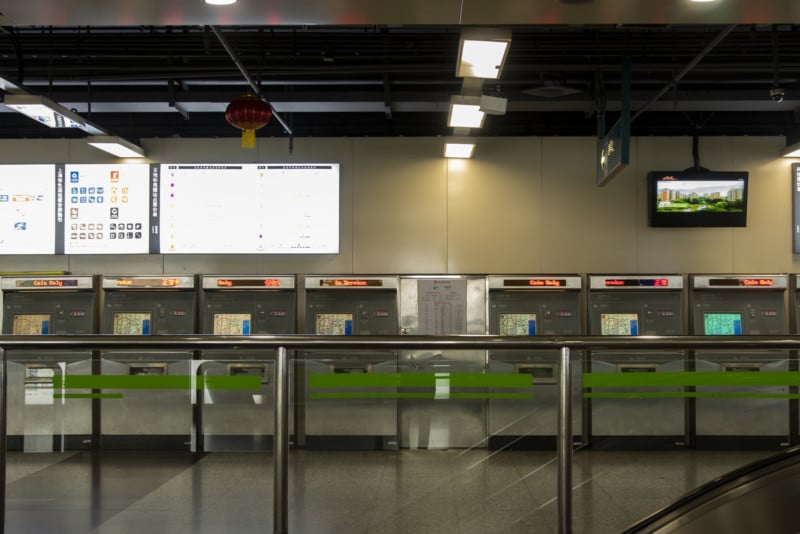 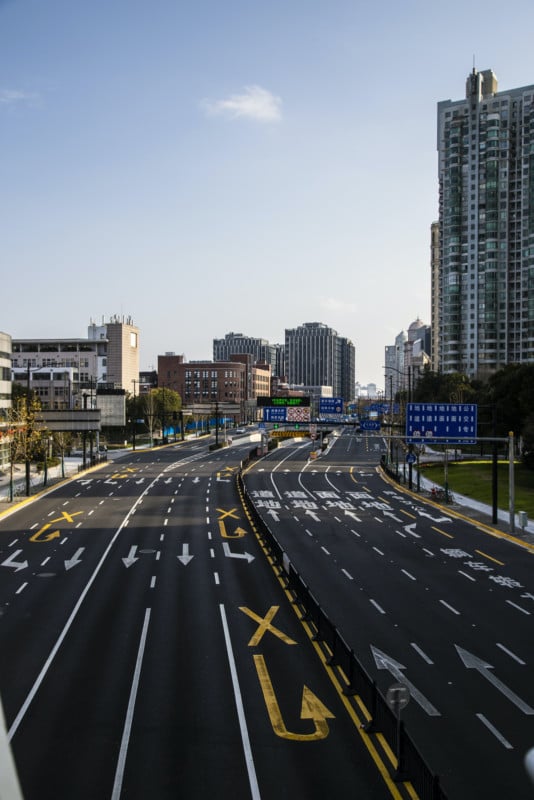 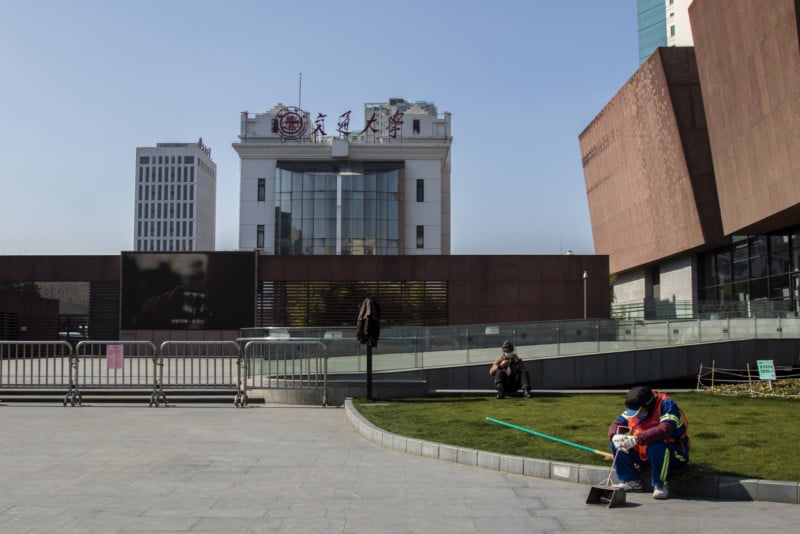 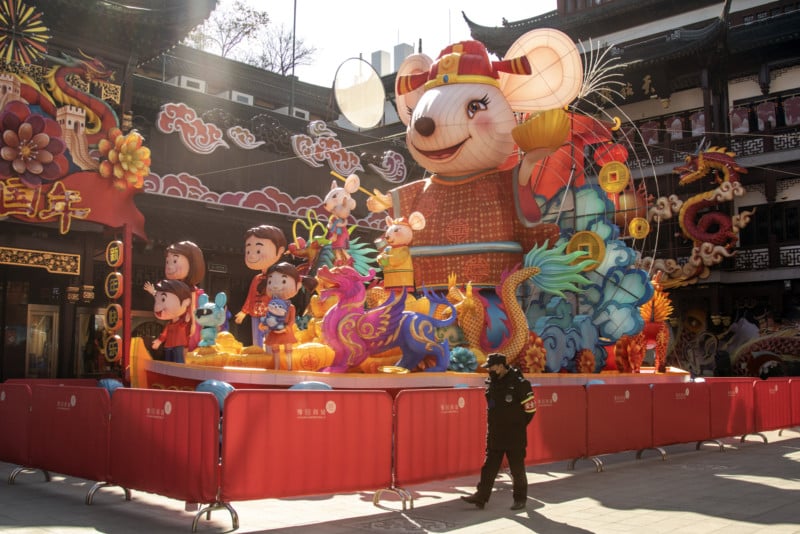 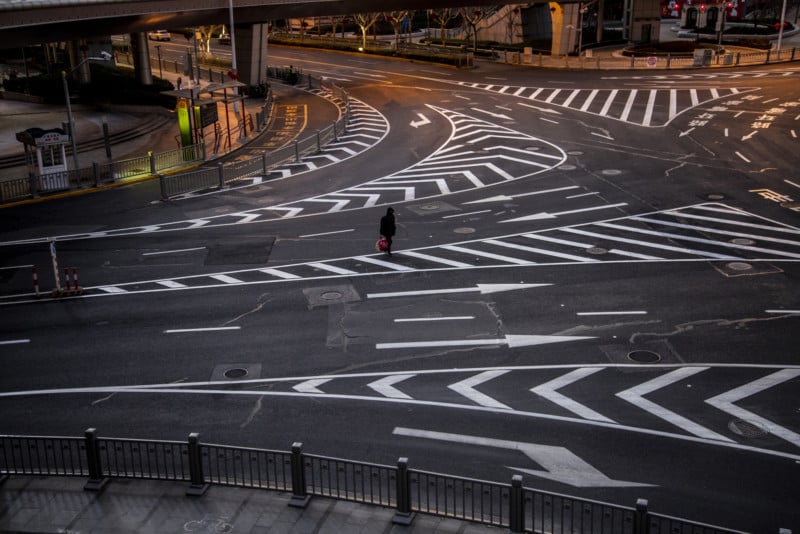 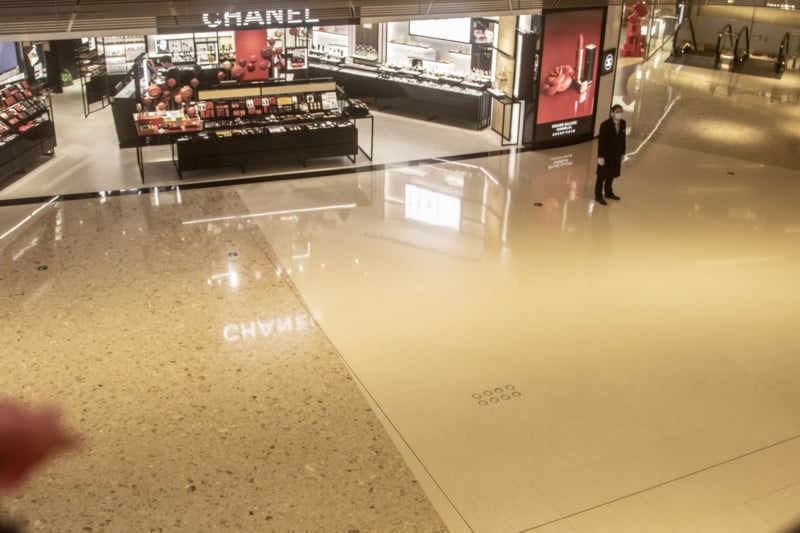 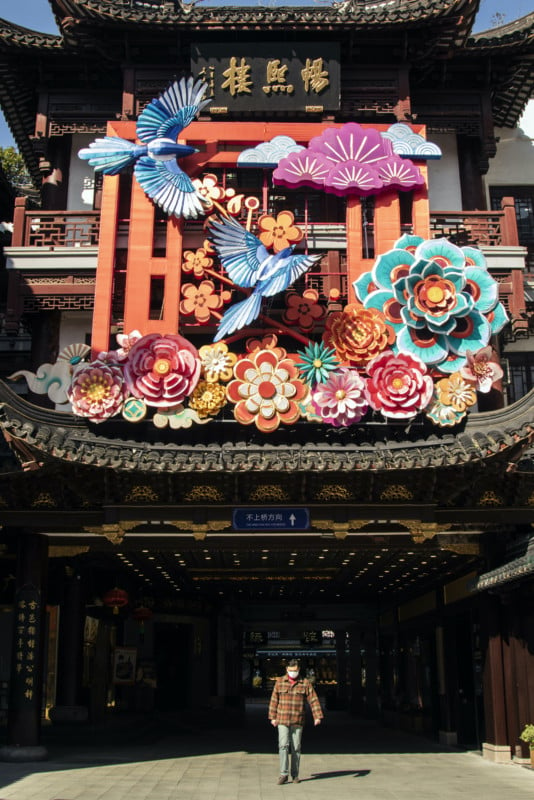 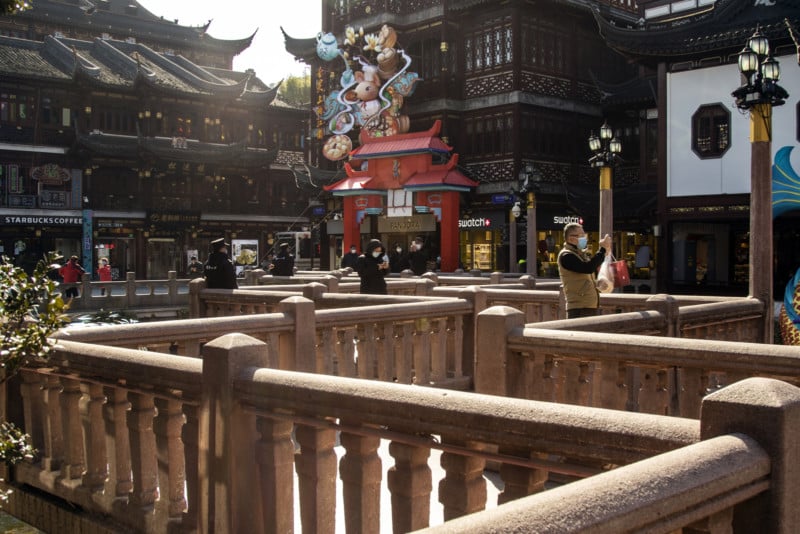 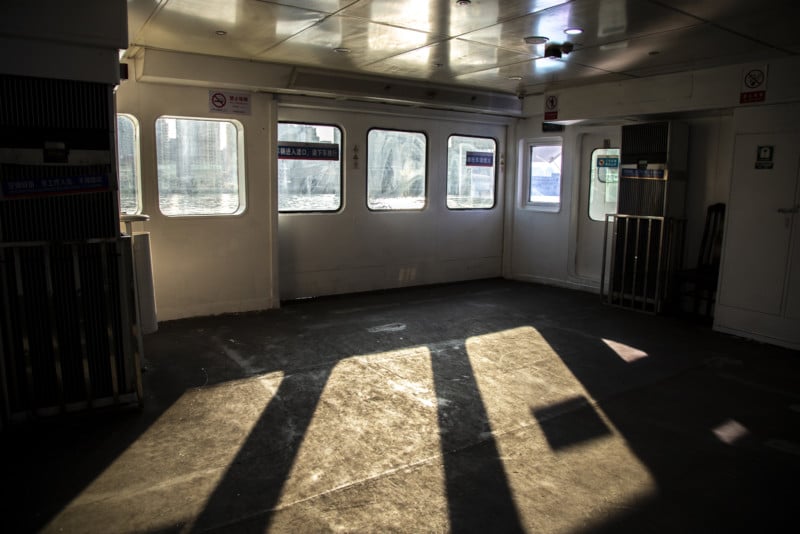 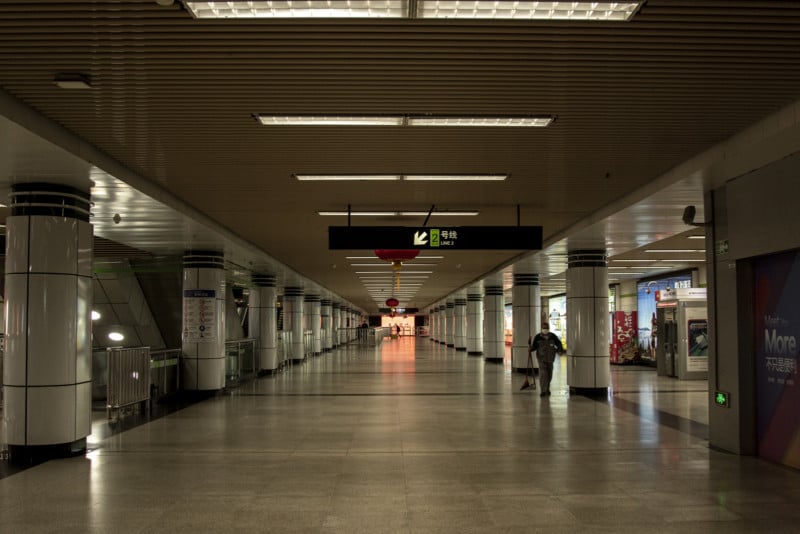 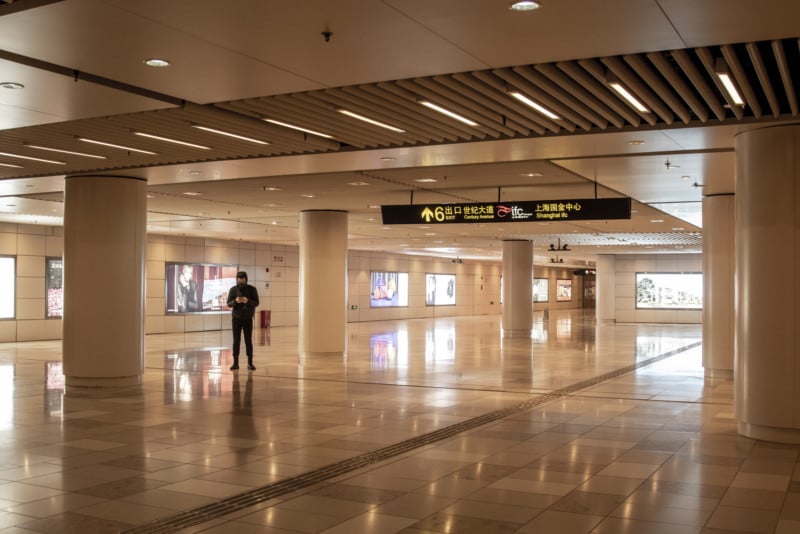 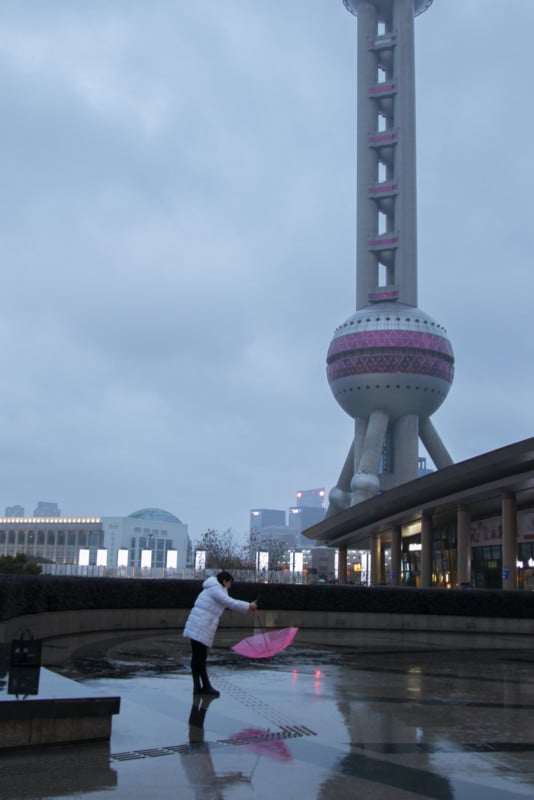 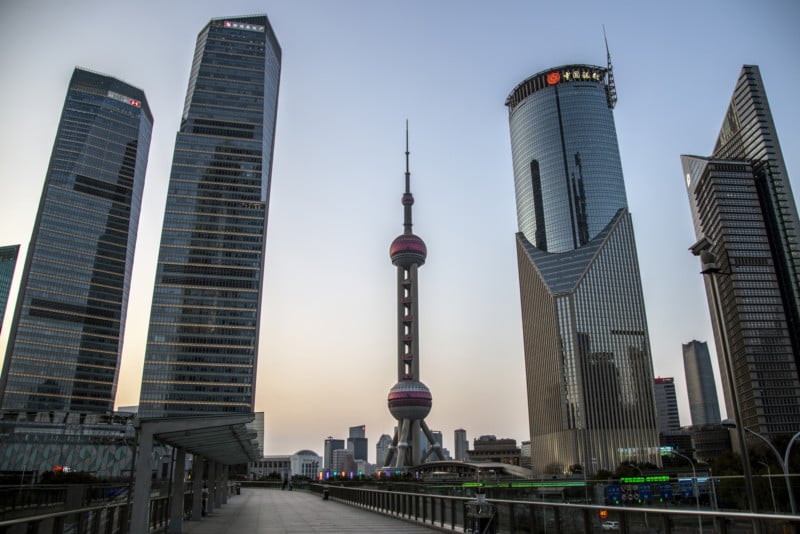 A big thank you to Nicoco for sharing this project with our readers. To see more of her work, be sure to visit her website or give her a follow on Instagram.

Image credits: All photos by Nicoco and used with permission.