Time-lapse photographer Rob Whitworth (we’ve featured his work a number of times in the past) has released a beautiful new time-lapse video that offers a look into the Chinese city of Shanghai.

The images are of a rapidly changing skyline — since 1980, Shanghai has gone from having 0 skyscrapers to having 4,000, or twice as many as New York City.

‘This is Shanghai’ is a roller coaster ride seamlessly weaving between the iconic, sparkling and mismatched buildings of the financial district, travelling by boat and taxi touring Shanghai’s impressive infrastructure whilst glimpsing some of the lesser-known aspects of Shanghai life such as the lower stratum areas or the stunning graffiti of Moganshan road.

Whitworth shot the photographs in the time-lapse by combining photography with urban exploration. Partnering with urban explorer JT Singh, Whitworth walked through many different areas of the city, using stealth and curiosity to gain access to special vantage points.

“There was always an adrenaline rush upon reaching the top of a different building to see the vast urban jungle of Shanghai,” he says. 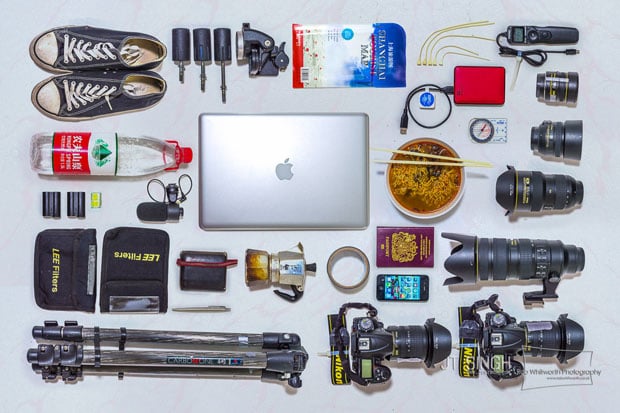 The great thing about working with DSLR raw files is the resolution. With a D7000, for example, you have up to 17mp of information to work with which is then crunched to 1080p, or around 2mp. That gives a lot of flexibility to pan, track, and explore a scene.

Software-wise, everything was created using LRTimelapse, Lightroom, After Effects, and Final Cut Pro.

Whitworth spent roughly 380 hours on the project: 16 days shooting the photos, 4.5 days processing the images, 8 days assembling them into a time-lapse, an 5 days adjusting the time-lapse into what he wanted.

Here are some of the still photos that went into the final time-lapse: 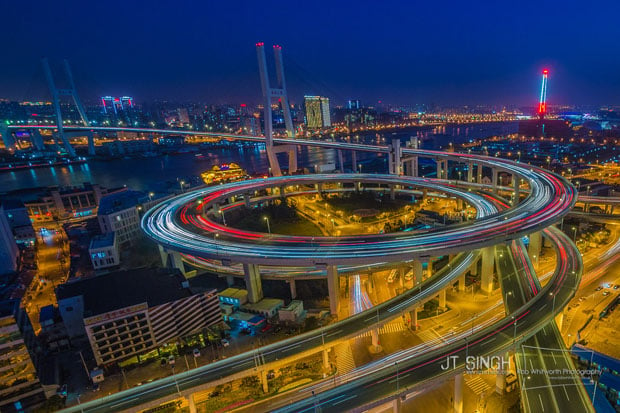 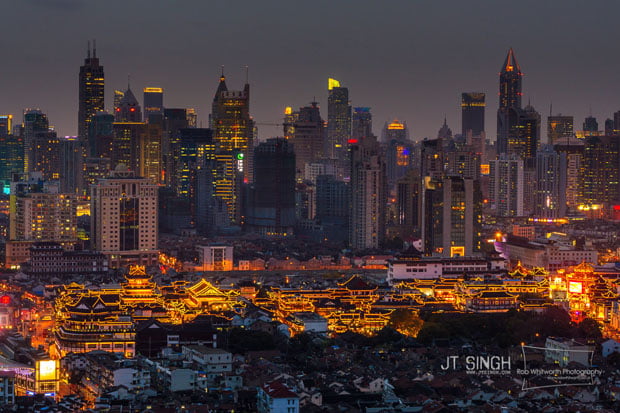 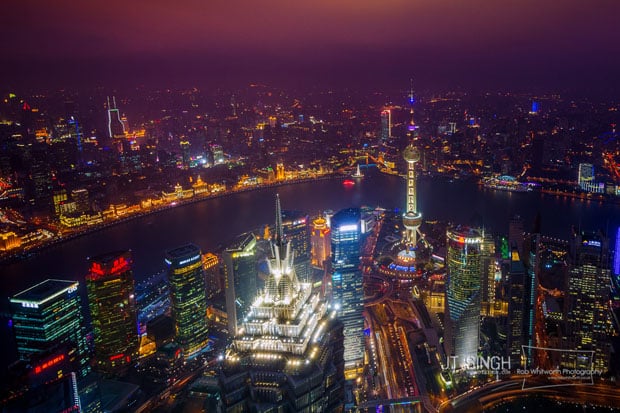 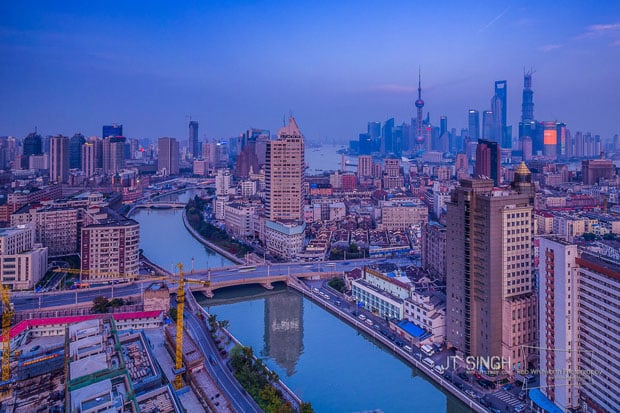 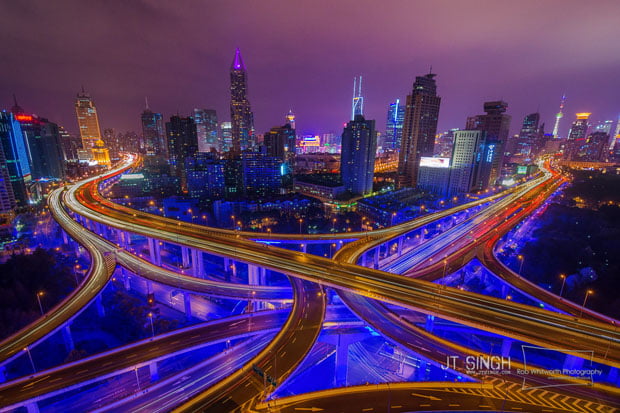 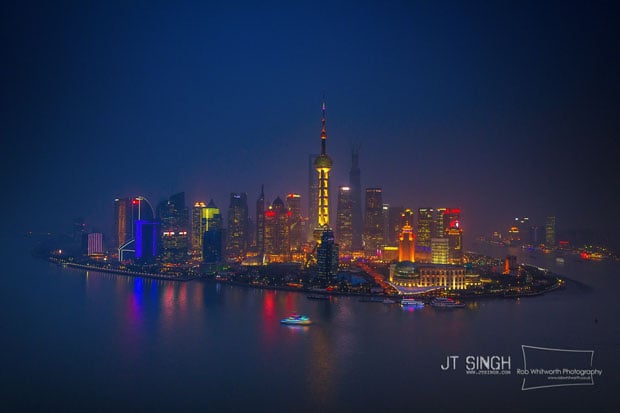