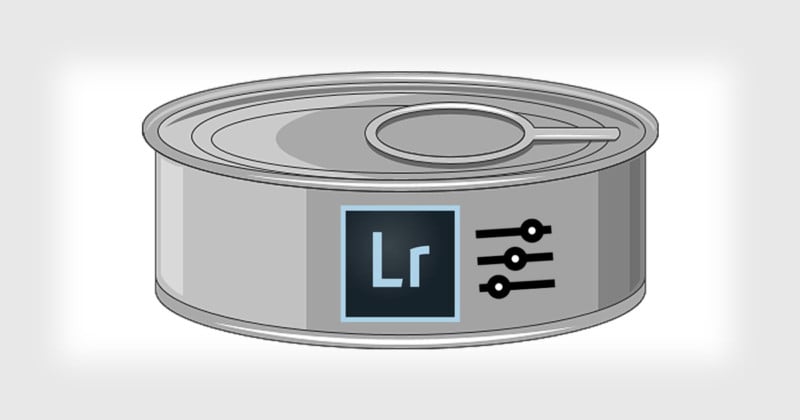 Conversations around photographic style have always felt a little odd to me for a few reasons. It’s something I get asked about a lot by my students, as they feel that without a style, a visual signature, then they will find it very difficult to differentiate themselves from other working artists.

So much of today’s communication is done through brands and visual identity that it’s a natural response for photographers to seek to find some way to make these things work for them, and as so much of the photographs themselves act as both product and advertisement, many are looking to make their brand inherent to their images. 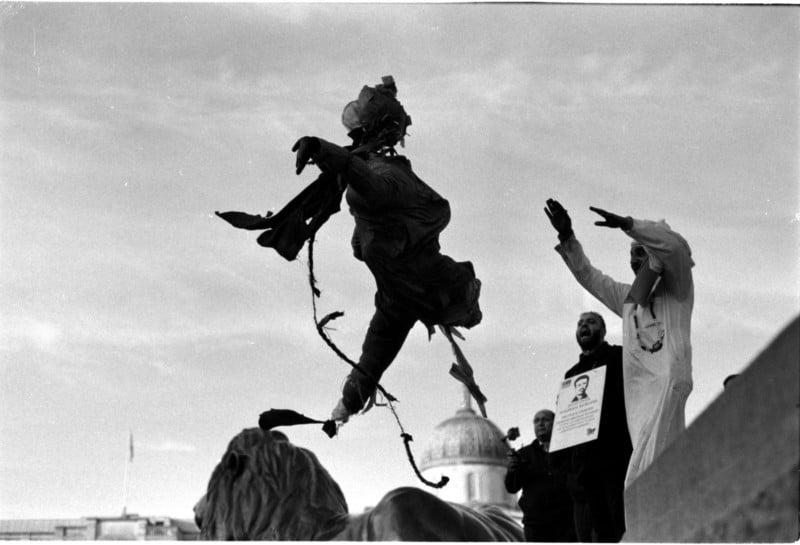 When I’m asked about developing a style, I usually suggest that the solution is to shoot for five years and after that to look back and carefully curate. My view is that style is the result of many, many layers of decisions that involve everything from theme to color to choice of subject. When thousands of exposures are reviewed from a bird’s-eye view, patterns and threads reveal themselves, and from these, a style can be presented. 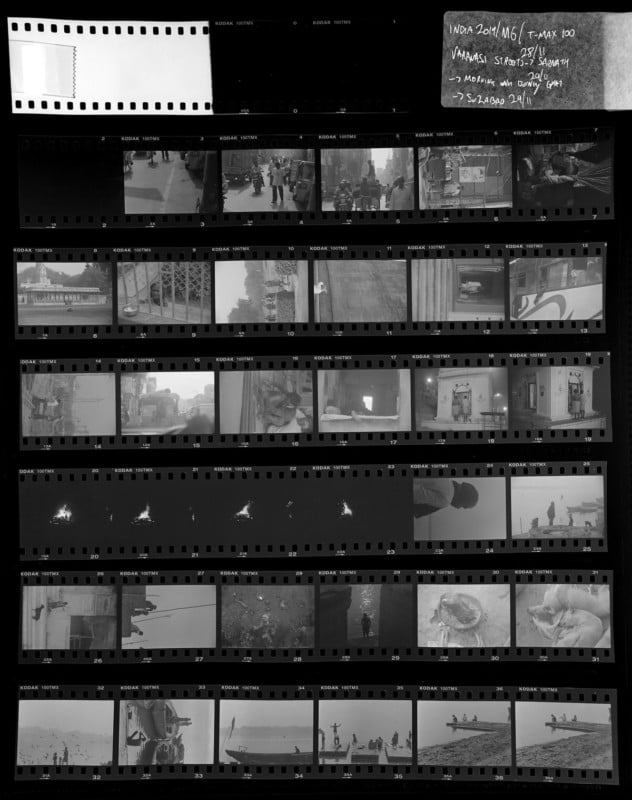 This isn’t something people always enjoy hearing. I think one of the unfortunate byproducts of instant digital photography is that people seem to want to produce their entire life’s work in a few weeks, bypassing trial and error in favor of quick fixes.

One of these supposed “quick fixes” represents a mindset that I find harder to deal with, and that’s canned colors — presets. It’s genuinely surprising to me the number of photographers I encounter both online and in person who feel that style can be achieved through color alone; using consistency, or a limited palette, as the be-all-end-all of how they want to represent their style. 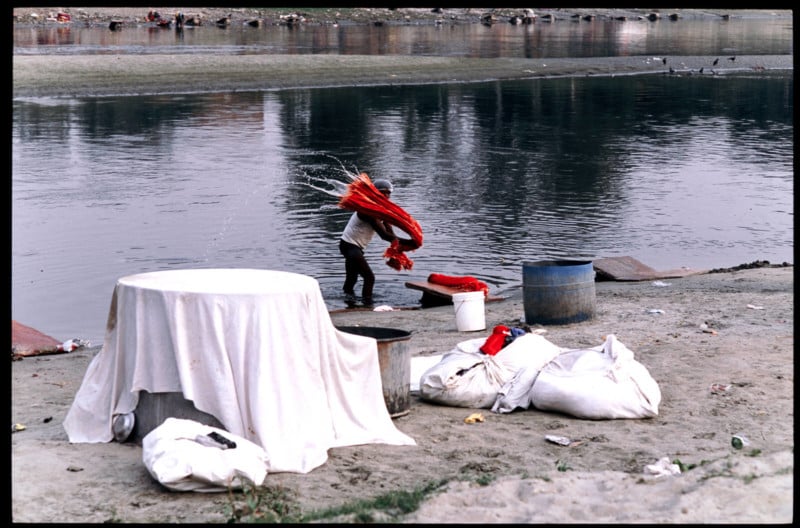 I honestly don’t think there’s a lot that presets can actually do to bridge the gap between images that otherwise have no connection. I don’t think that a preset could be added to one of my images and have that be enough to make it seem like someone else’s.

I also don’t think that it’s possible for someone to make an image look like one of mine just by shooting on the same film stock or by making something black and white. There’s more to an image than simple tonality — there’s the way the subject is presented, the perspective the image is shot from, the choice of lenses, shutter speeds, depth of field.

Essentially every other factor there can possibly be plays a role in the eventual style that image possesses, and those factors echoing across other frames will result in a series or entire portfolio of consistent images.

While color does, therefore, play a role, I would not say that it is the most significant factor at all — certainly not enough to warrant the number of digital artists selling presets and implying that that’ll be all it takes to make your images look like theirs. It may give a hint, but very superficially.

Case in point: these two images shot on different lenses, on different films, at different times, and of different subjects still have far more in common with each other — a certain “vibe” about them despite their clear aesthetic differences: 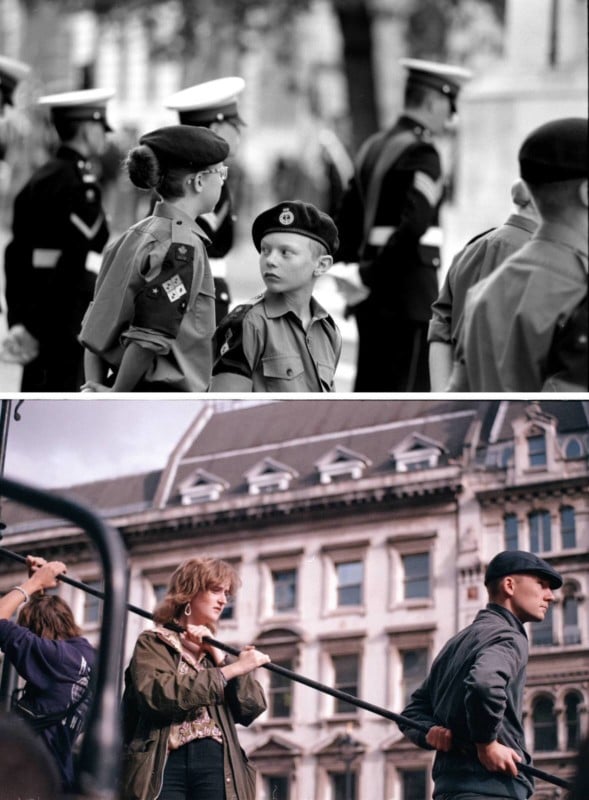 For me, style comes from a series of preferences and priorities. I’m always thinking about what aspects of the moment or character need to be overridden by the merit of a composition, and vice versa, but rarely actively making decisions according to some brand book or style guide.

Artists who shoot with originality don’t tend to think in terms of their style. I don’t see a situation and think, “how would Simon King shoot this?” in the same way that Winogrand didn’t leave the house thinking “I need to make pictures today that look like a Winogrand”. Instead, it ought to be pretty much the same for everyone: “how am I going to use my tools, the light, and the scene in front of me to represent the story I want to tell?”

It’s about doing the absolute best you can in every frame, reacting spontaneously, and making any number of compromises to produce the right frame.

To shoot an image in “my style,” you would have to do more than shoot with the same film stocks — you would have to adopt aspects of my eye. You would have to take on a set of values that inform my understanding of form, shape, light, exposure, moment, theme, and emotional energy. Replicating these sensibilities would be a much more accurate way to achieve an image anything like the ones I tend to make.

There is no one-size-fits-all solution to composition, color, or exposure; only values to balance, and compromise, and frame around. 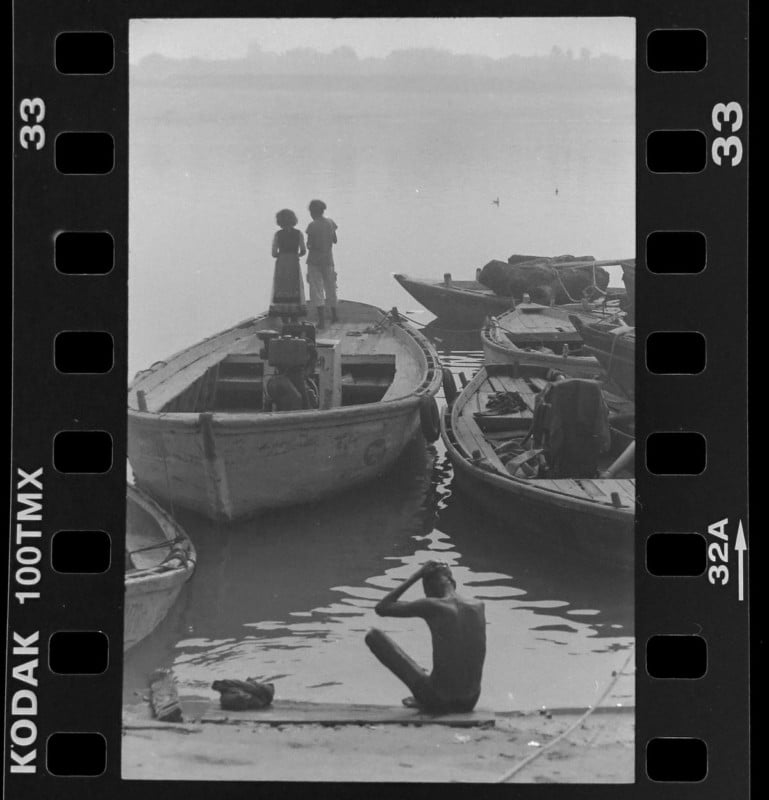 There is more to Fan Ho and Sebastião Salgado than just “black and white film” works; otherwise, the two would be indistinguishable. There is more to Steve McCurry than rich, dark tones; more to Matt Stuart than juxtaposed elements; and more to Josh K Jackson than steamy windows.

Anyone looking to emulate the style of these artists or any others would be best suited to asking about what mythic properties they themselves respect and seek to embody. What physical and mental spaces they want their audience to experience. By doing so you access the means to photograph beyond just composition around shape and color and into real sociology, narrative structures, and soul.

About the author: Simon King is a London based photographer and photojournalist, currently working on a number of long-term documentary and street photography projects. The opinions expressed in this article are solely those of the author. You can follow his work on Instagram and you can read more of his thoughts on photography day-to-day over on his blog. Simon also teaches a short course in Street Photography at UAL, which can be read about here.

Image credits: Photographs by Simon King and used with permission. Preset icon in header illustration by Anton Barbarov, RU, and can art by SMART Servier Medical Art and licensed under CC BY-SA 3.0

There and Back Again: Passing Photos Between Lightroom and Photoshop