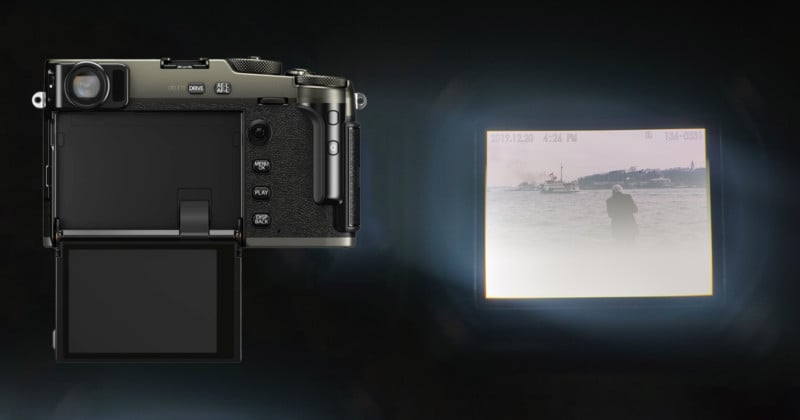 Users of Fujifilm’s brand new and much-anticipated X-Pro3 rangefinder have started reporting a troubling issue with their viewfinders. A number of users have taken to both DPReview and the FujiX Forum over the past few weeks to report that their cameras’ EVFs have “all of a sudden” started showing a wildly overexposed image and preview, making them impossible to use.

The issue was first reported three weeks ago on the DPReview forums by photographer Etienne Waldron, who thought the issue was due to the fact that he had been shooting in a light rain when it first occurred.

“I just went out shooting with the X-Pro3 under light rain and suddenly noticed that my EVF was misbehaving, showing me a (way) overexposed view when shooting, and brightness issues in both the menus and the ‘Play’ mode as well,” explained Etienne. “Things look normal through the LCD, but everything looks (very) overexposed through the viewfinder, almost plain white. Have any of you experienced this?”

Etienne eventually managed to capture two images of the phenomenon, which he kindly shared with PetaPixel below: 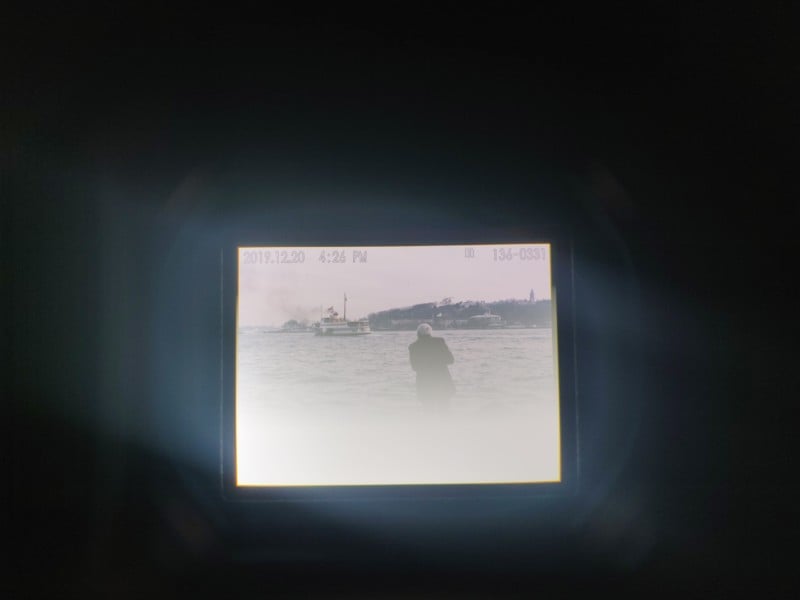 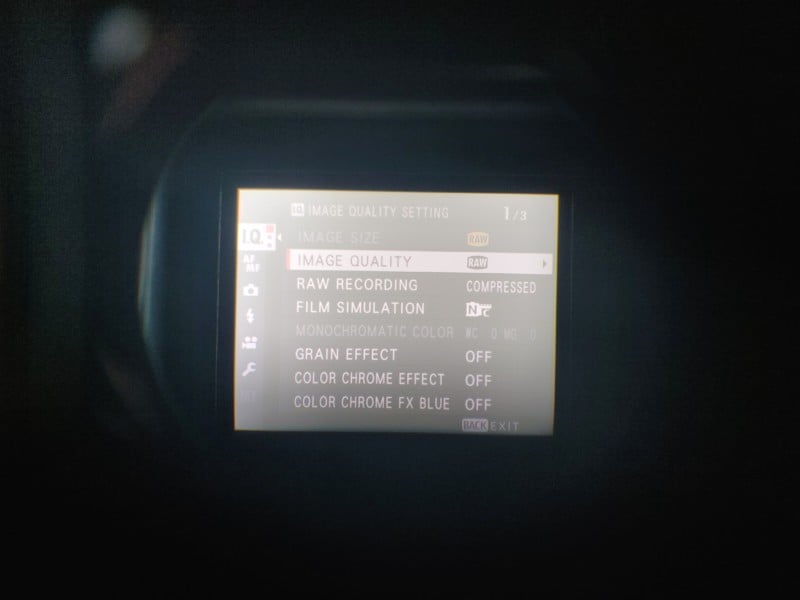 And this is what it looks like through the OVF: 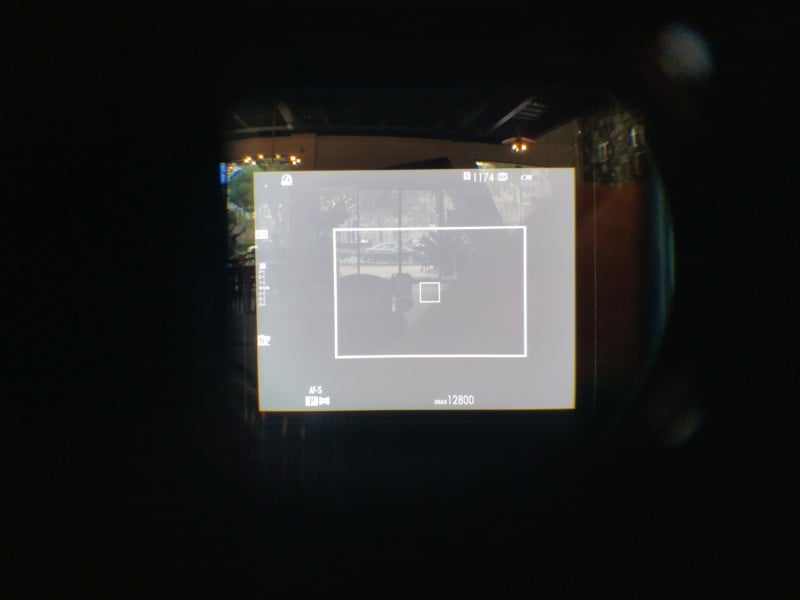 The LCD, meanwhile, shows the image as it should: 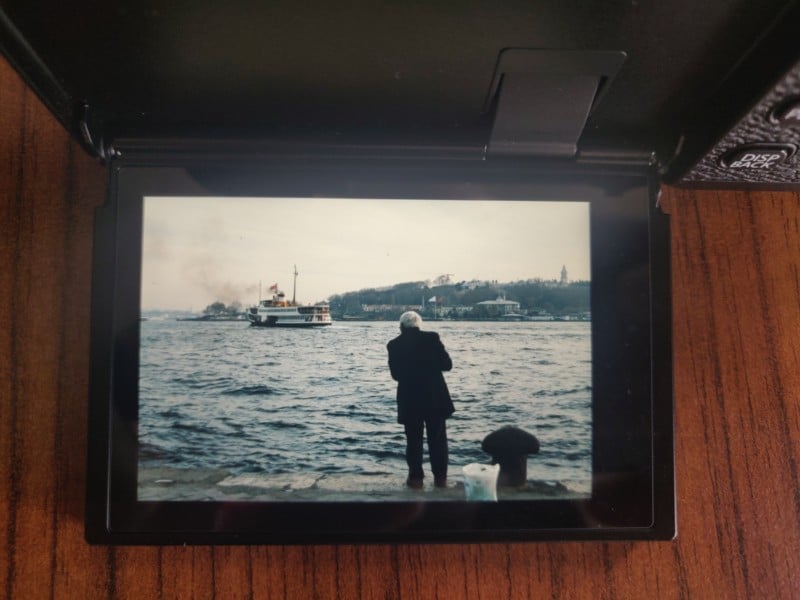 Almost as soon as his report went up, other users joined the conversation to report that they, too, had been having the same issue. But while users on both forums were relieved that this wasn’t a problem with just their camera (i.e. thank god I didn’t break it), taking the battery out and resetting the camera does not help, leading some to wonder if this is a widespread hardware issue.

One user on the FujiX Forum posted that their dealer “confirmed it is a faulty camera and has given me a full refund.”

Another users said that, including the original poster, they had heard from “at least 4 Pro3 users with the same issue. Two of them getting direct replacement.” They speculated that, “there seems to be a QC issue here on the OLED and its connection.” 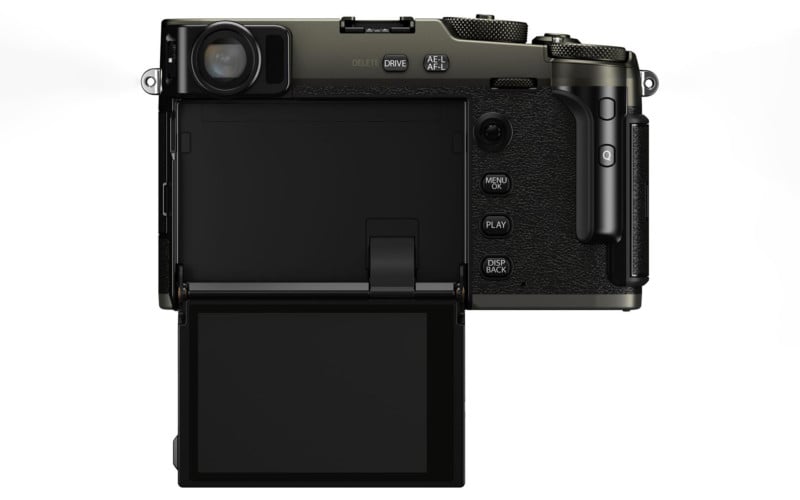 While this would be a major issue on any camera, it’s particularly problematic on the new X-Pro3 because of its ‘hidden LCD’ design. It seems like the only workaround is to avoid the EVF entirely by shooting form waist-level, or eye level with the LCD flipped all the way down.

We reached out to Fujifilm for comment on January 16th, and have now received official confirmation that this is a known issue, albeit one that affects “a very small percentage” of X-Pro3 cameras. Fuji is requesting that all affected users contact Fujifilm customer service immediately.

Here is the statement in full:

Our customers are always our number one priority. We take feedback to heart and always strive to provide the highest possible quality in our products. We are aware of the phenomenon affecting the viewfinder in a very small percentage of X-Pro3 units. We advise our customers to contact Fujifilm customer service directly to solve any questions or concerns they may have about the camera.

Image credits: Photos by Etienne Waldron and used with permission.