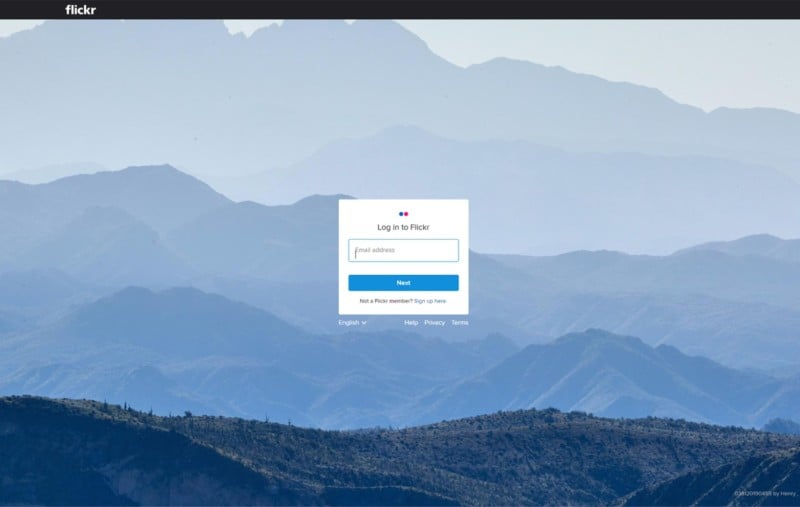 Flickr users received an email a few days ago asking for help to save Flickr by subscribing to the Flickr Pro service. Don MacAskill, the CEO of both SmugMug and Flickr, explained that the platform is still losing money and needs our help to keep it alive.

Seeing as I’ve used Flickr since I started photography in 2011, this worried me. I never really got into Instagram and still don’t use it much as it’s part of Facebook (enough said). I enjoyed 500px years ago, but it lost most of its popularity quite some time ago and continues to lose and anger users on an almost monthly basis.

But even though the thought of Flickr disappearing some day soon worries me, I don’t think it is surprising either. Let me explain why.

I wouldn’t put it down to one particular reason that Flickr is struggling but more a combination of reasons. As a long time user, here are what I see as their main problems.

To put it simply: Flickr has an identity problem. They want to label themselves as a community for photographers but also market themselves as somewhere to store all your photos. And let’s be honest, they aren’t doing the best job of either.

There are cheaper and better cloud storage alternatives like Ondrive or Backblaze, and the community side of Flickr hasn’t been as active for a long time now, with many users moving to other platforms like Instagram or 500px. 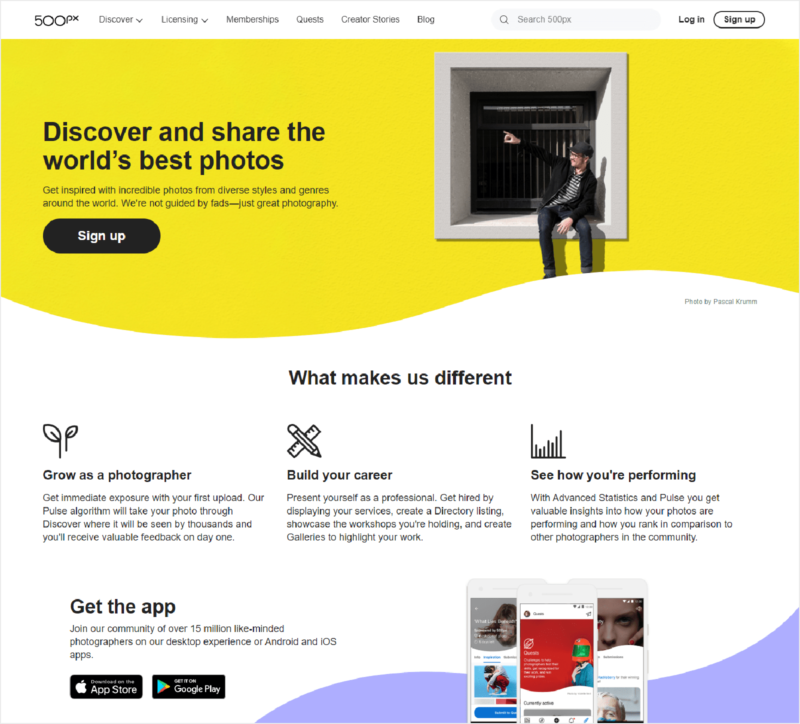 Flickr really needs to choose what it wants to be: is it a portfolio styled photography community like 500px in its earlier days, or an online storage site for your photos and videos? With enough work and the right implementation, it could potentially be both, but this would require more money and, since Flickr is apparently lacking in this area, it simply isn’t possible at this point in time.

In the email, Don mentioned this about their changes since taking over Flickr:

We’ve been hard at work improving Flickr. We hired an excellent, large staff of Support Heroes who now deliver support with an average customer satisfaction rating of above 90%. We got rid of Yahoo’s login. We moved the platform and every photo to Amazon Web Services (AWS), the industry leader in cloud computing, and modernized its technology along the way. As a result, pages are already 20% faster and photos load 30% more quickly. Platform outages, including Pandas, are way down. Flickr continues to get faster and more stable, and important new features are being built once again.

The removal of the Yahoo login screen was something big that everyone was happy to see go, but we haven’t seen anything that big since. All of the other changes that were made have been more behind the scenes and performance-related, which is always needed but neither immediately noticeable from the outside nor drastic enough.

Flickr’s Explore page has long been broken, which SmugMug vowed to fix. This included improving the quality and giving an advantage to Pro subscribers. Sadly, this page still remains broken with no update on when they will change it. The removal of Yahoo also meant no more 2 factor authentication. This is an important feature in terms of security and should have been re-implemented already.

If Flickr really is in trouble, it needs to reinvent itself fast, before it’s too late.

If we want Flickr to stick around, it’s not enough to simply ask more users to start paying for Pro. Flickr needs give us more justification for this pricing. We also need to know SmugMug are in this for the long run, which is far from clear.

Below is part of an email I received just days before Don’s plea for help. 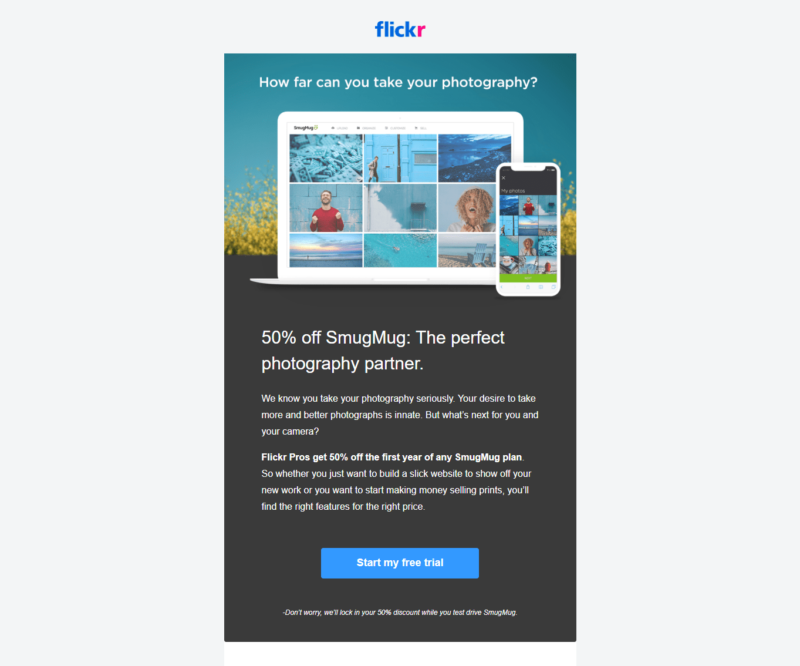 While it makes sense for them to try and convert users to both platforms, it also worries me. If Flickr really is at risk of disappearing, this may be a way for SmugMug to convert as many users as possible over to their service before closing down the website for good; on the other hand, if Flickr were developed to a point where it could be a portfolio site that you can customize, it would end up being a SmugMug competitor.

Since SmugMug owns Flickr, then they should be happy to compete with themselves as they win regardless, but Flickr really needs to work as an independent platform. Whether or not this will happen—whether Flickr will survive—is all a guessing game for now. But asking users to pay for Pro without a clear vision of the future of Flickr as a platform isn’t the solution to Flickr’s broader problems.

About the author: Daniel Lee is a photography enthusiast based in Sydney, Australia. He enjoys many different genres but generally focuses on street, urban and still life photography. You can find more of his work and writing on his website, Instagram, 500px, and Flickr. This post was also published here..

Looking vs. Seeing as a Photographer