One month ago today, the Polaroid SX-70 Land Camera — a camera that TIME’s own Harry McCracken called “the greatest gadget of all time” — celebrated its 41st birthday. When it came out it was absolutely revolutionary, and to get the word out, Polaroid put together a few ads to show off the instant shooter.

It’s impossible to get across just how magical the SX-70 must have seemed when Polaroid co-founder Edwin Land first demonstrated it in 1972 at the company’s annual meeting inside a warehouse in Needham, Massachusetts. He took the camera out of his suit coat pocket, and in ten seconds produced five photos — a previously impossible feat. 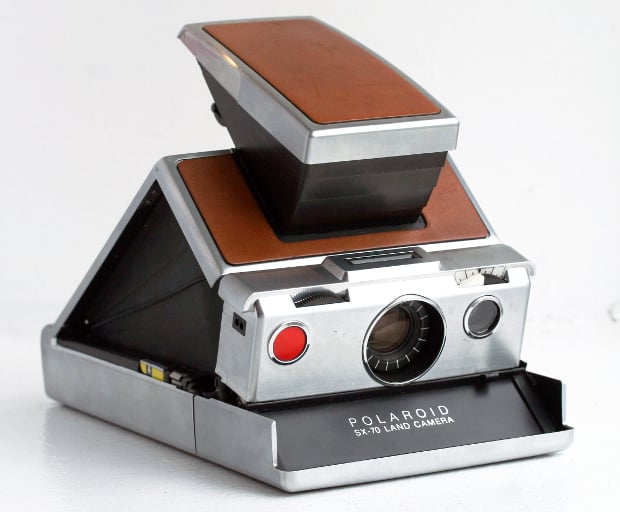 When he introduced it, Land claimed it contained 20,000 technical breakthroughs — a number that seems a bit high, if we’re being honest — every single one of them by Polaroid’s own engineers. In fact, according to McCracken, the company even manufactured just about every component of the SX-70 itself in its Boston factories.

“It’s as if Apple hadn’t just designed the iPad’s case and written its software,” writes McCracken, “but also invented its LCD display and wireless broadband networking.” 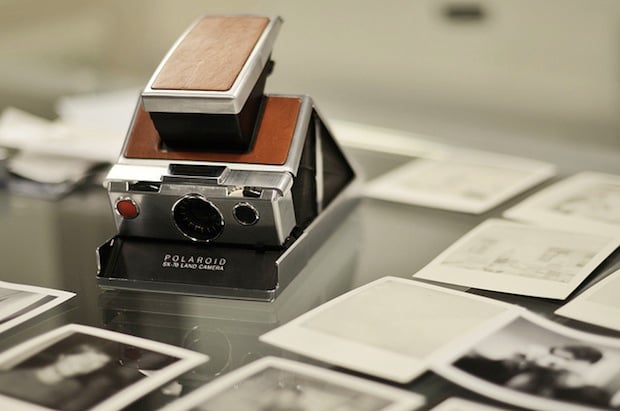 It made the cover of TIME and LIFE magazines, and even with the $180 price tag (equivalent to about $900 today) plus the $7 you had to spend for each 10-picture film pack, it still managed to sell over 700,000 units by mid-1974 (keep in mind, it wasn’t even widely available until the Fall of 1973 after an initial “pilot” release in Florida).

So many years later, the camera still holds up. Thanks to the Impossible Project, it’s still possible to find film for the camera, even though Polaroid stopped making it in 2006. All you need now is to get your own off of eBay. And if you’re not sure why you would, just watch the commercial at the top… it did a pretty darn good job or convincing people back in the 70s when it aired.