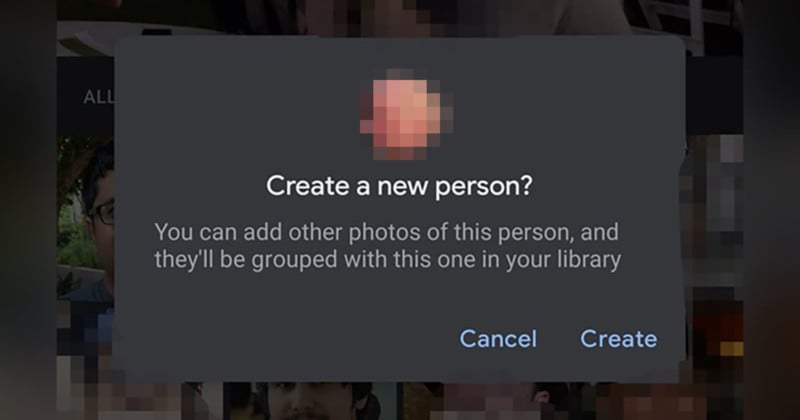 Google is rolling out a long-overdue feature to Google Photos: manual face tagging. The app now offers the ability to fill in tags for faces that it failed to identify.


XDA Developers first reported on the feature after discovering and activating it hidden in version 4.32 of Google Photos.

The feature is now being activated for users, but before you get too excited about the idea of organizing all your photos by everyone within them, you should know about one big caveat: the system still relies on Google’s face detection algorithm.

What that means is you’ll only be able to tag faces that Google Photos detects in photos — for people that aren’t recognized as people, you won’t be able to tap them and add a manual tag.

When Google Photos does find a face and fail to identify the person, you can access the People feature by swiping up or by tapping the three-dot button in the upper right.

Tapping the untagged faces in your photos will allow you to assign them to an existing person or create a new person.

If you don’t see this feature in your Google Photos yet (and you’re running the latest version), just sit tight — it should be arriving in your app shortly.

(via XDA Developers via Android Police)