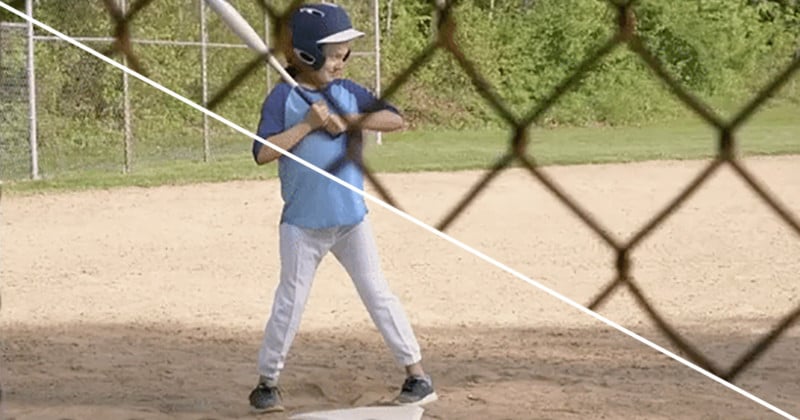 Google wowed attendees at its I/O developer conference last week with a number of AI-powered photo technologies, including automatically colorizing black-and-white photos with one tap. But there’s one impressive feature teased at last year’s event that hasn’t arrived yet: object removal.

Google CEO Sundar Pichai drew oohs and ahhs and applause from the crowd at I/O last year by showing a brief teaser of Google Photos automatically removing the chain link fence obstructing the view in a photo of a youth baseball player.

But that feature has yet to arrive in Google Photos, and there was no mention of it at all when the latest impressive AI features were demonstrated last week.

“Is this a case where the company’s vision-based machine learning powers finally ran into a wall?” wrote The Verge last week. “Maybe AI isn’t as good at filling in the missing pieces as Google initially expected it to be. Perhaps the results are lackluster compared to a human diligently working with the Clone Stamp tool.”

But XDA-Developers sat down with David Lieb and Ben Greenwood (Google Photos’ product lead and product manager, respectively) and asked them about this MIA feature. Their answer: the feature simply got deprioritized as other more important features showed up.

“While the technology is certainly available and can be deployed, the team approaches building their product by prioritizing what’s most important for people,” XDA-Developers writes. “Hence, the Photos team prioritized other applications of machine learning above this feature.”

There’s still no word on when or if Google plans to release object removal in Google Photos.