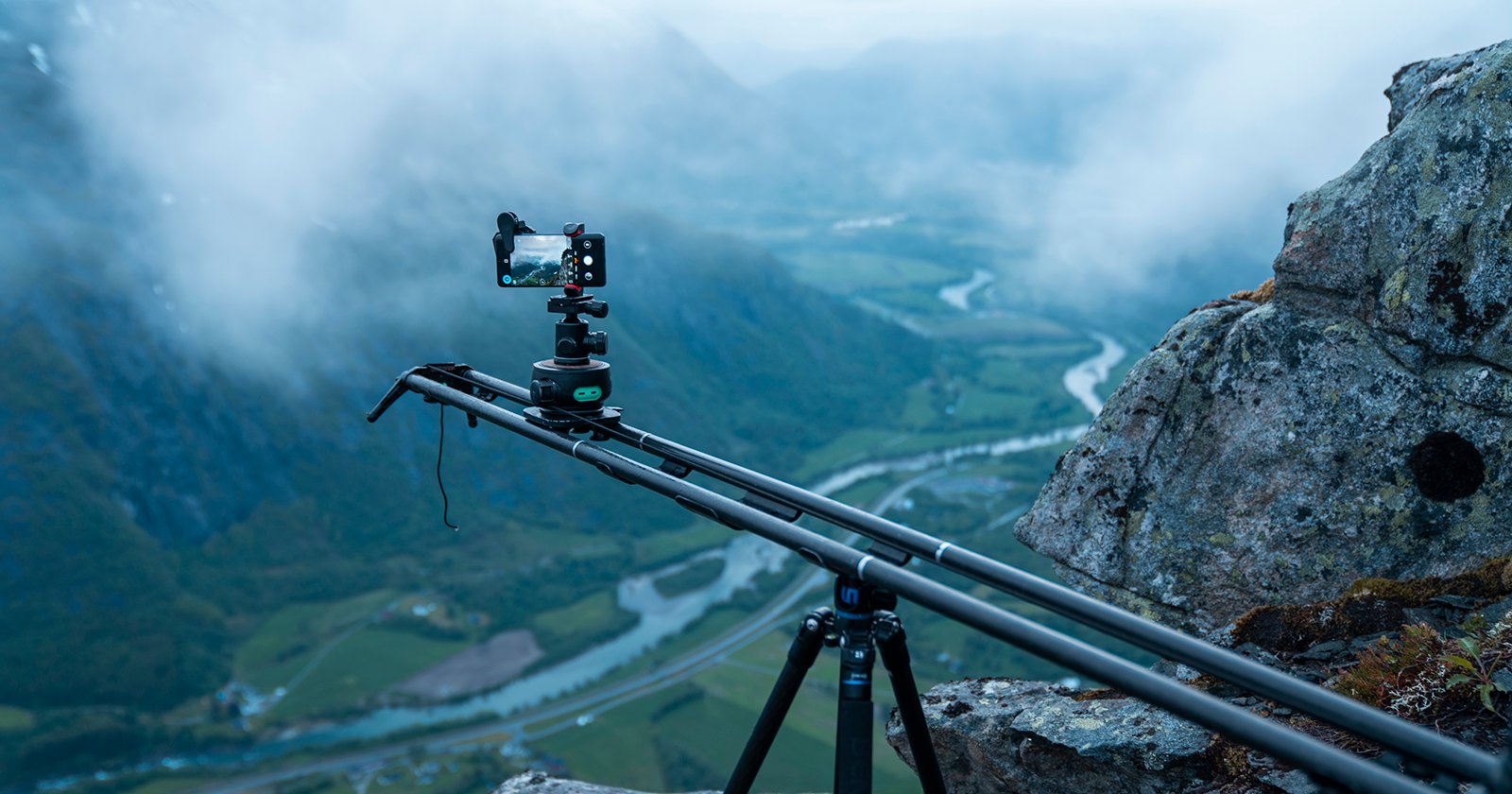 Professional timelapse photographer Morten Rustad is used to chasing the ultimate image quality when he’s working for clients like Sony or LG. He’s used to working with the best cameras and the highest resolution files. His followers wanted to know if he could capture the same quality using only a phone.

On a pixel peeping level, there’s obviously no comparing a 30MP+ full-frame camera to a smartphone, but Rustad still accepted the challenge. As he explained in an email to PetaPixel, he wanted to see just how close the latest and greatest smartphone cameras could get to “professional-grade.”

“Smartphone manufacturers are coming with some pretty bold claims regarding the quality of their cameras lately, and they are not holding back word like “professional” and “DSLR like quality,” writes Rustad. “I wanted to test out how good these cameras really are today.” 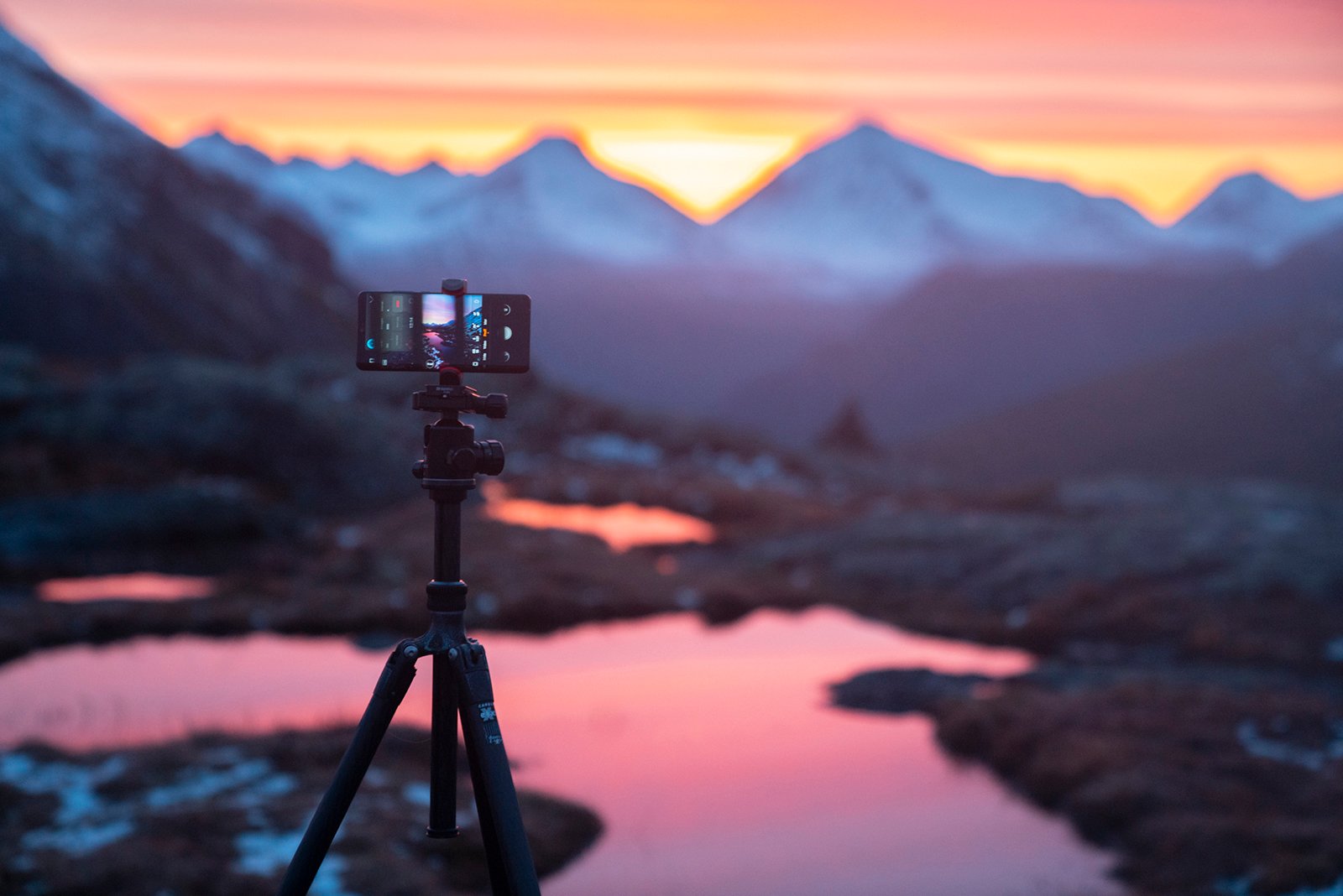 To give himself the best chance for success, Rustad set out on a road trip around some of the most beautiful landscapes in Western Norway with all of the same gear he would normally take on a timelapse excursion… minus the camera and lenses of course.

He shot all of his images on a Huawei P30 Pro smartphone in RAW with an intervalometer app, used a Syrp motion controller to capture smooth movement in some of his scenes, and even ‘attached’ an ND filter to the smartphone by gluing it to one of his phone cases.

You can watch the whole process in this behind-the-scenes video that Rustad shared with us this morning:

This was obviously no “point-and-shoot” excursion shot using Instagram’s Hyperlapse app in a single afternoon. It was a proper production that took just as much time and effort as it would have with a “real” camera—you can see why there’s really very little practical reason for a timelapse photographer to switch.

That said, the resulting footage is actually quite impressive, and shows just how close you can get to professional quality using today’s smartphones:

Here are a few stills that Rustad pulled for us from the footage, in case you want to take a closer look: 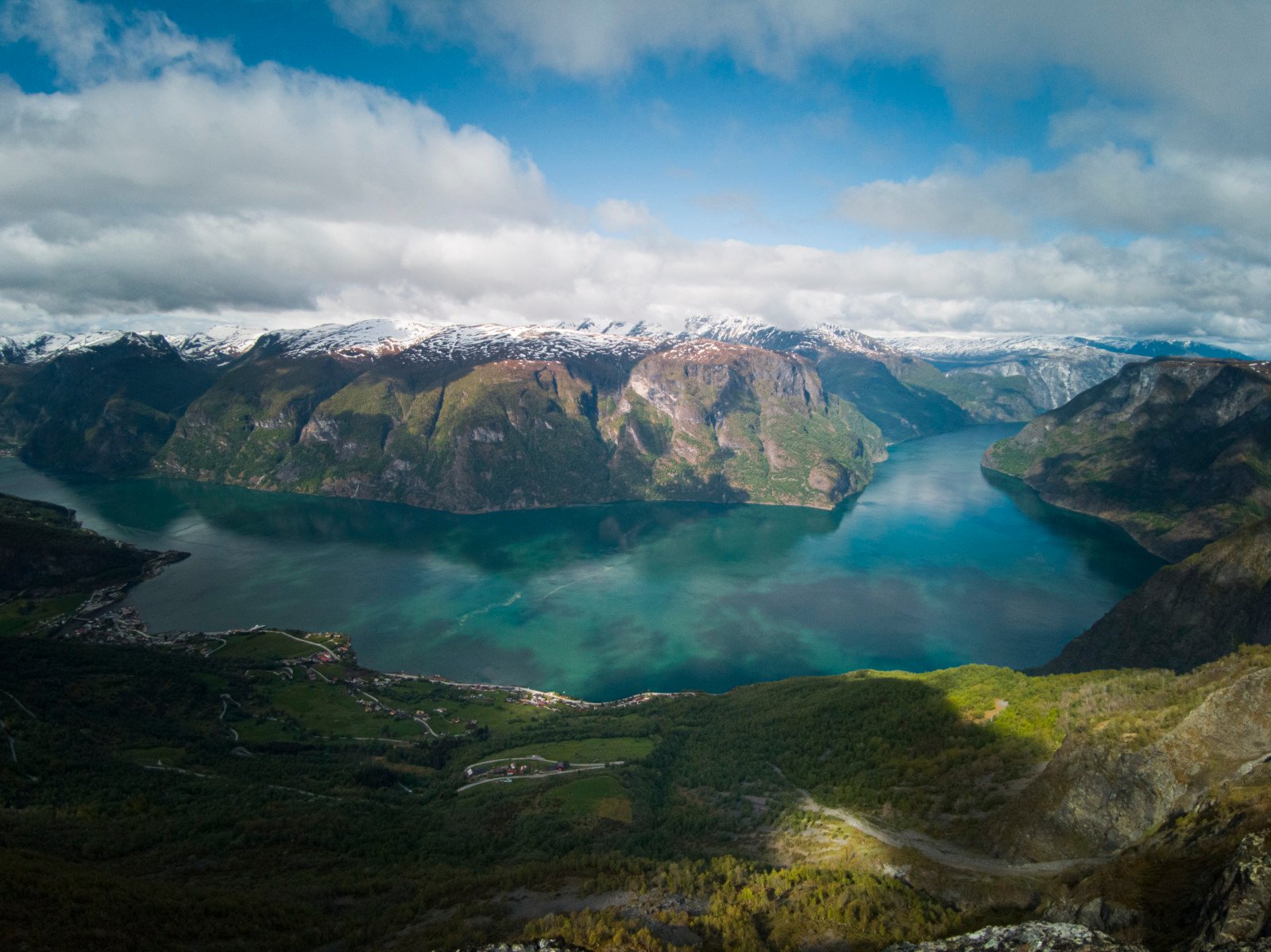 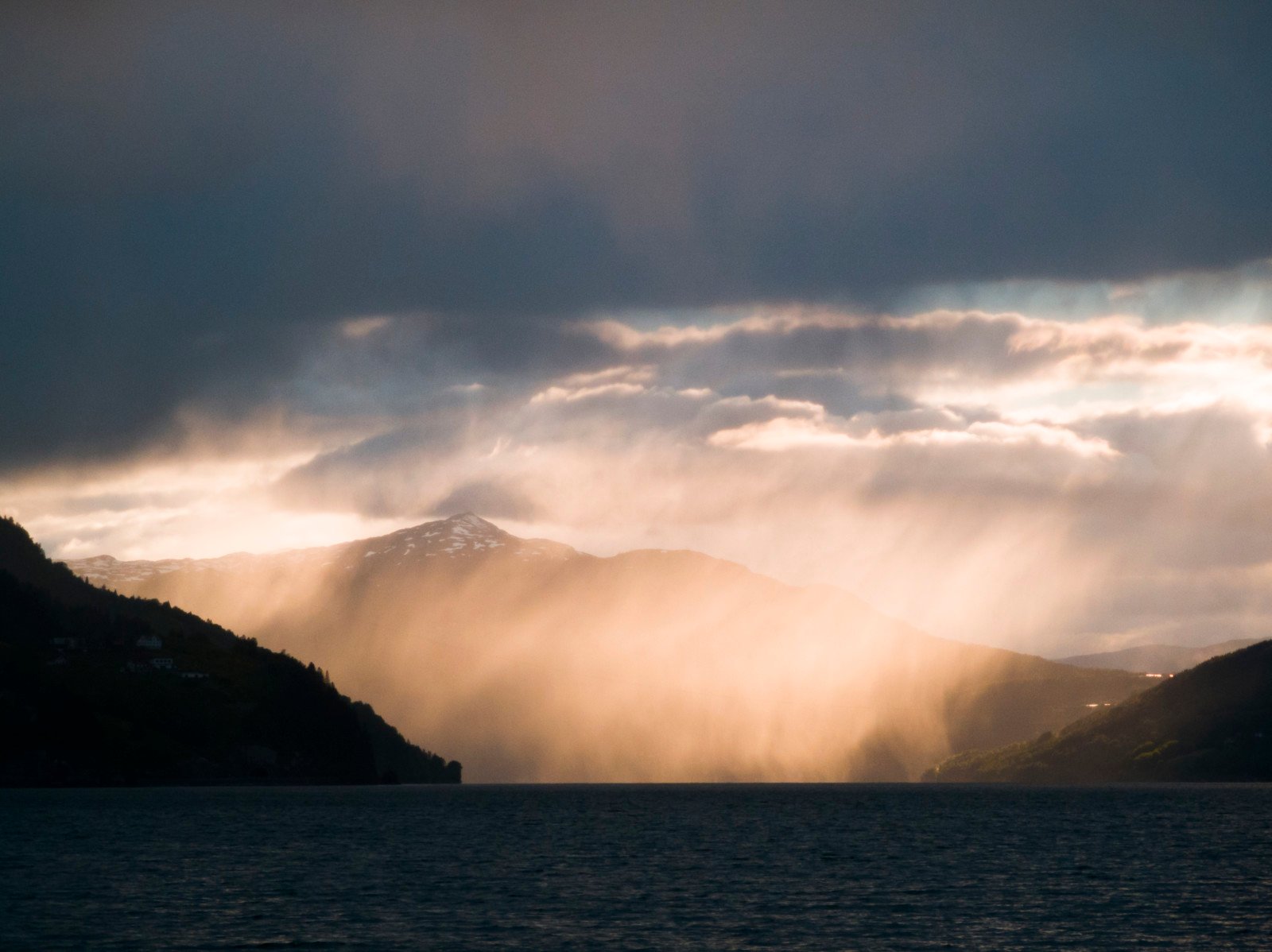 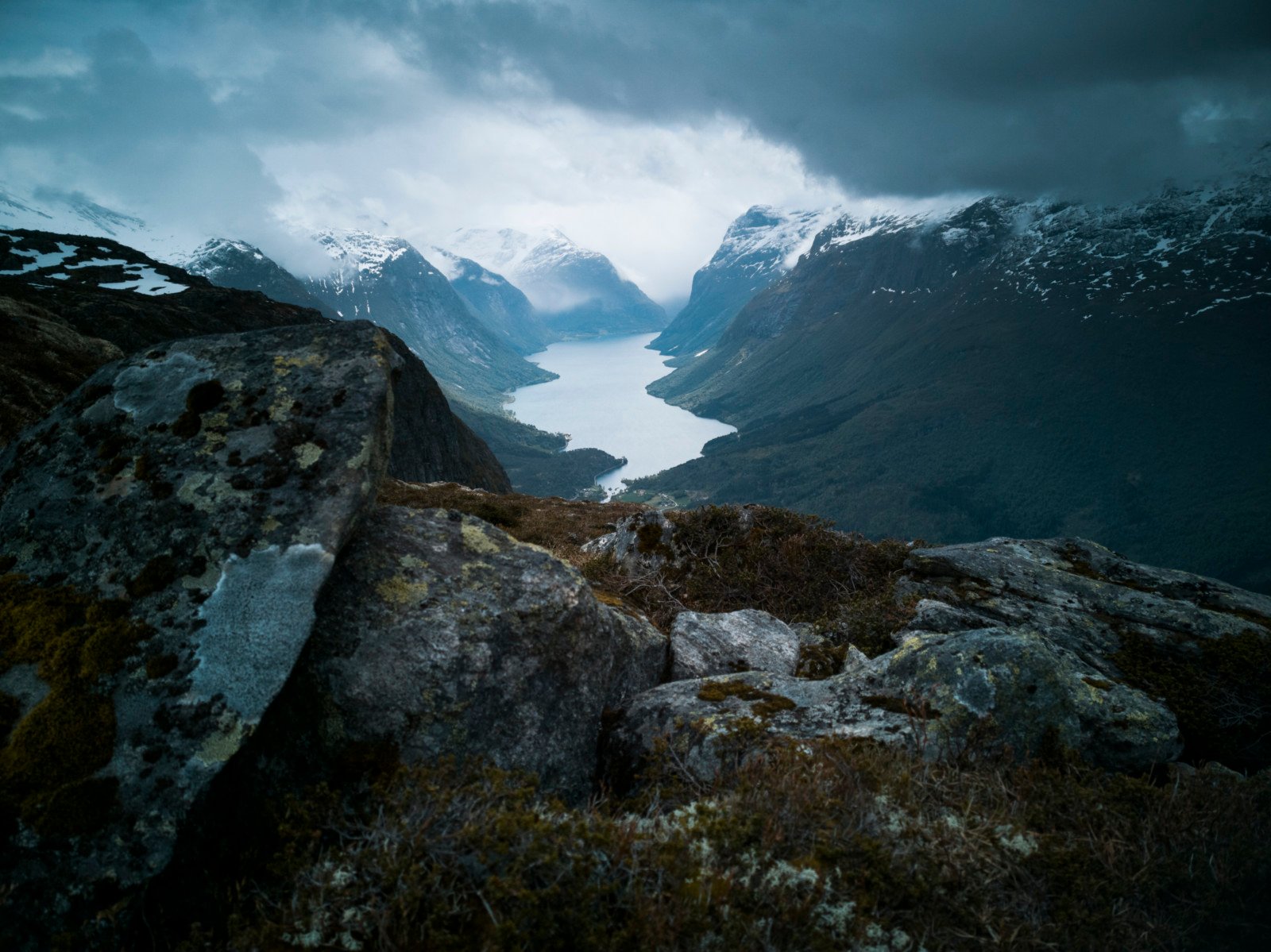 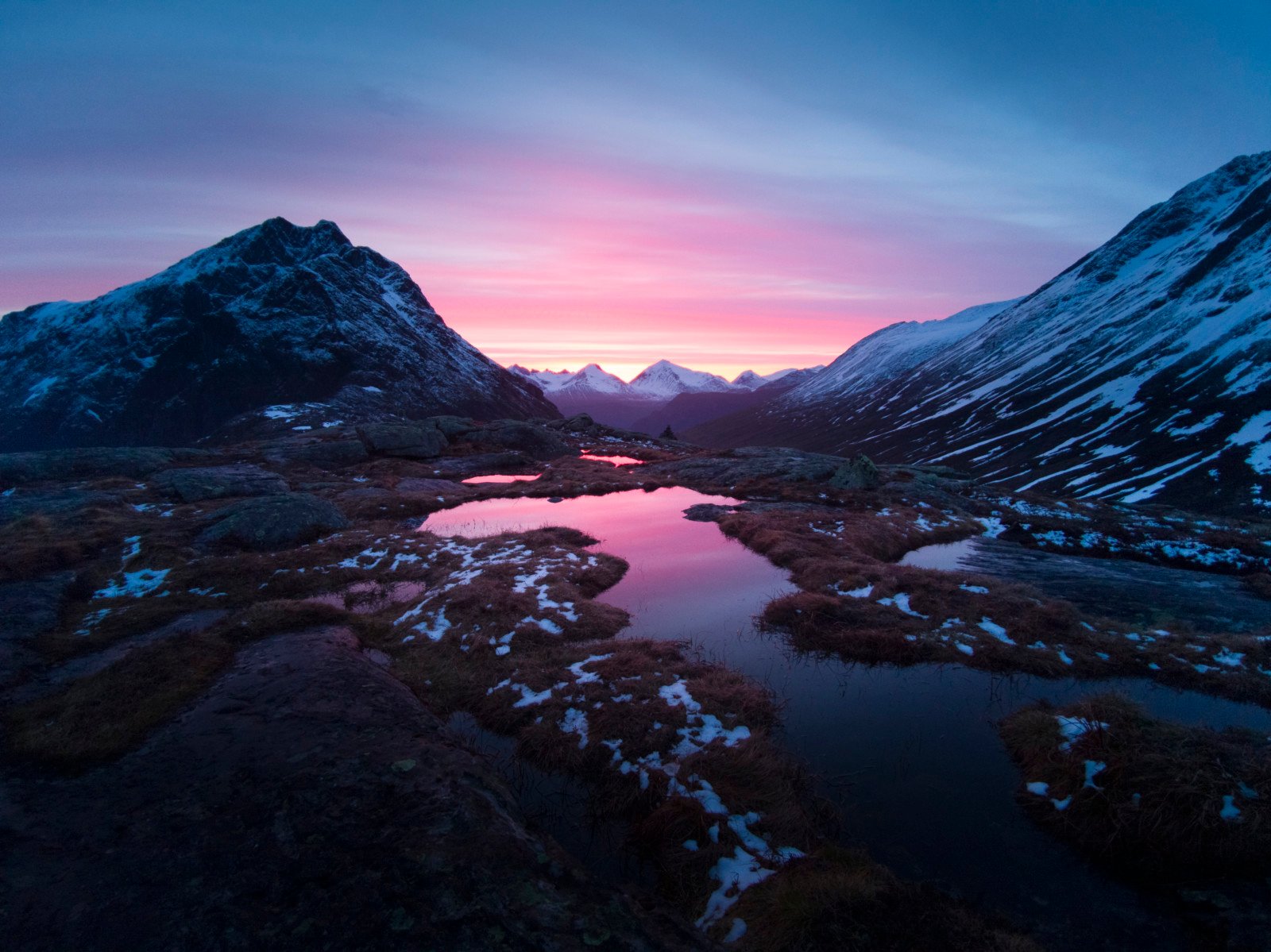 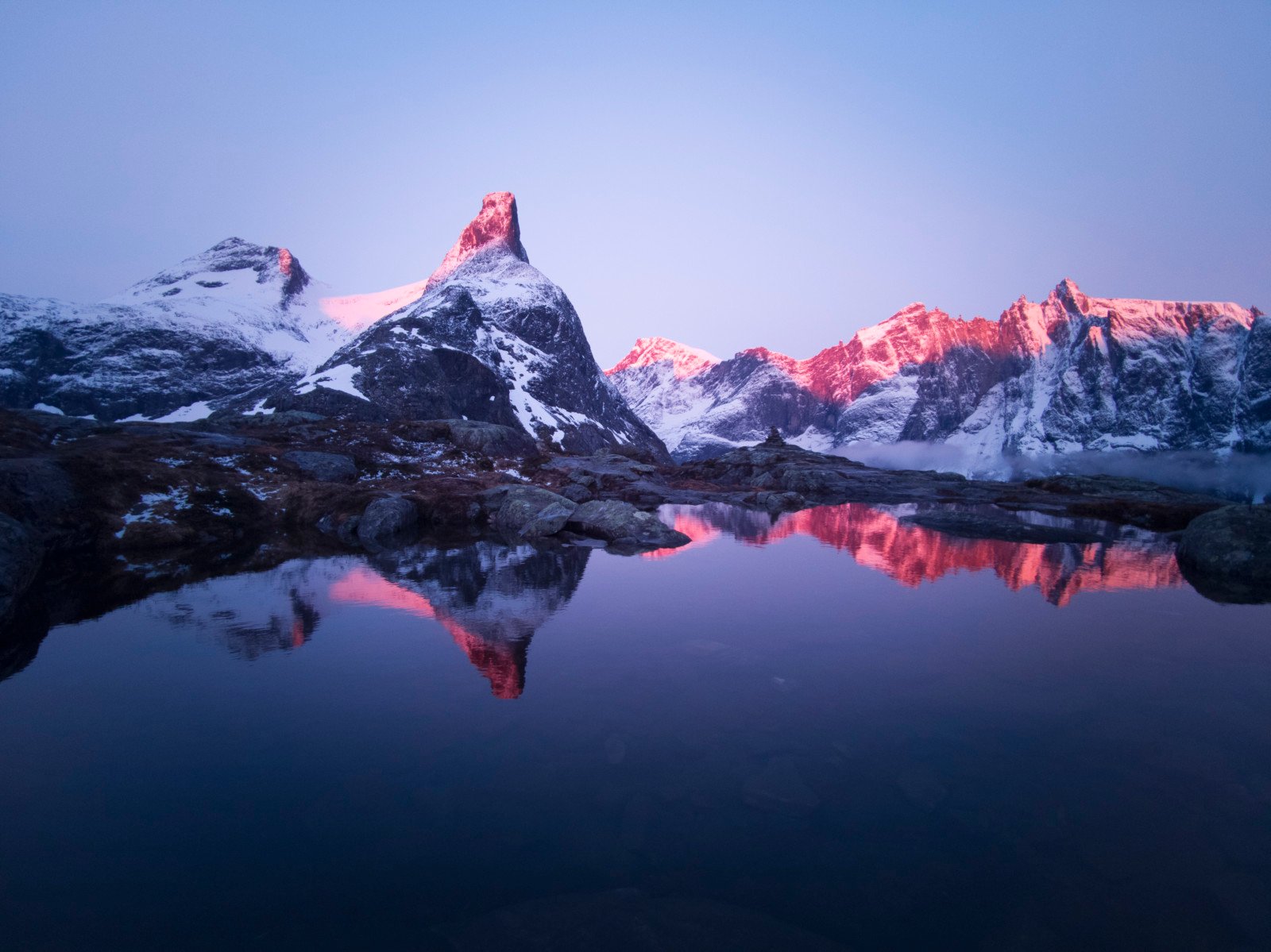 What do you think, did Rustad succeed in creating “the highest (technical) quality video ever to be shot on a smartphone?” Are you surprised by the results? Let us know in the comments. And if you want to see more of Rustad’s work—most of which is most definitely not shot on a smartphone—head over to his YouTube channel or give him a follow on Instagram.

Image credits: All photos by Morten Rustad and used with permission.