Five months of work, 10,000 miles travelled, several tens of thousands of photographs taken… all of that to create a measly 5 minutes worth of footage. And yet, we would argue it was worth every minute, mile and press of the shutter (or intervalometer, as it were).

Simply titled Norway, the time-lapse above was captured by Morten Rustad of Rustad Media, and it took almost a half-year to get all of the shots he was looking for. 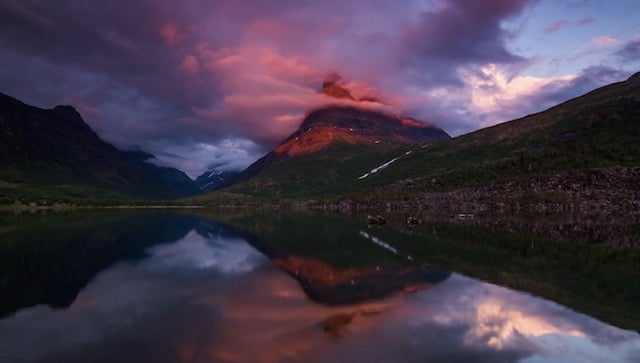 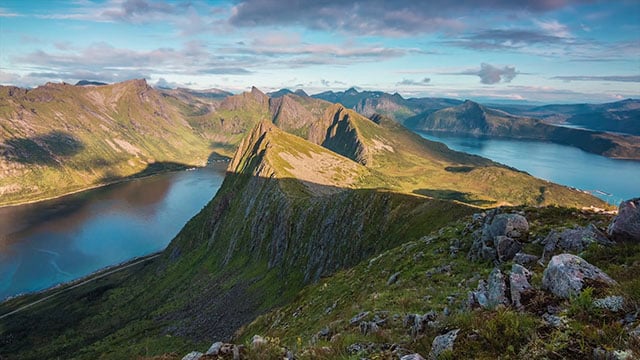 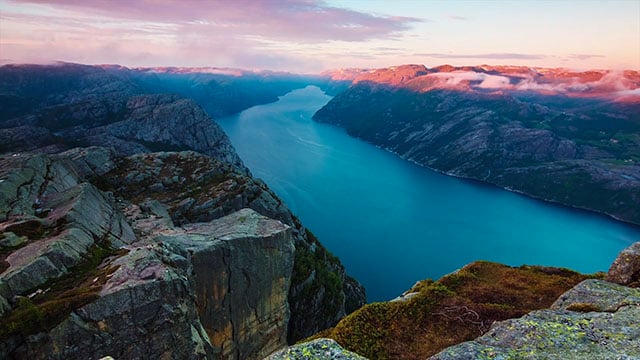 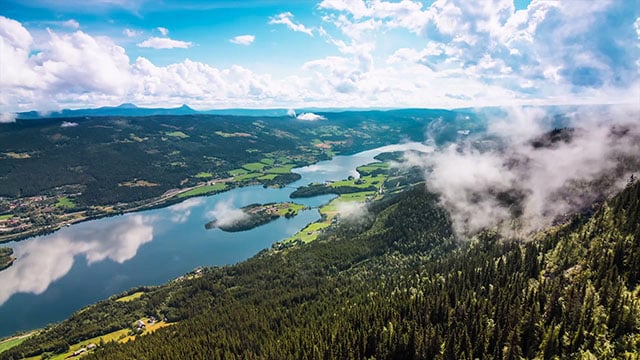 The journey covers, “everything from the deep fjords in the Southwest, to the moon landscape in the North, the Aurora Borealis (Northern Lights) and the settlements and cities around the country, both in summer and wintertime” and is both one of the most beautiful and most comprehensive tours of the Norwegian countryside you’re ever likely to see. (Rustad actually visited all 19 of Norway’s counties in the course of this project.)

Check it out for yourself if you don’t believe us, and when it’s over, head over to the Rustad Media website to read Rustad’s blog and see behind the scenes images from the entire trip.

Thanks for sending in the tip, Ben!