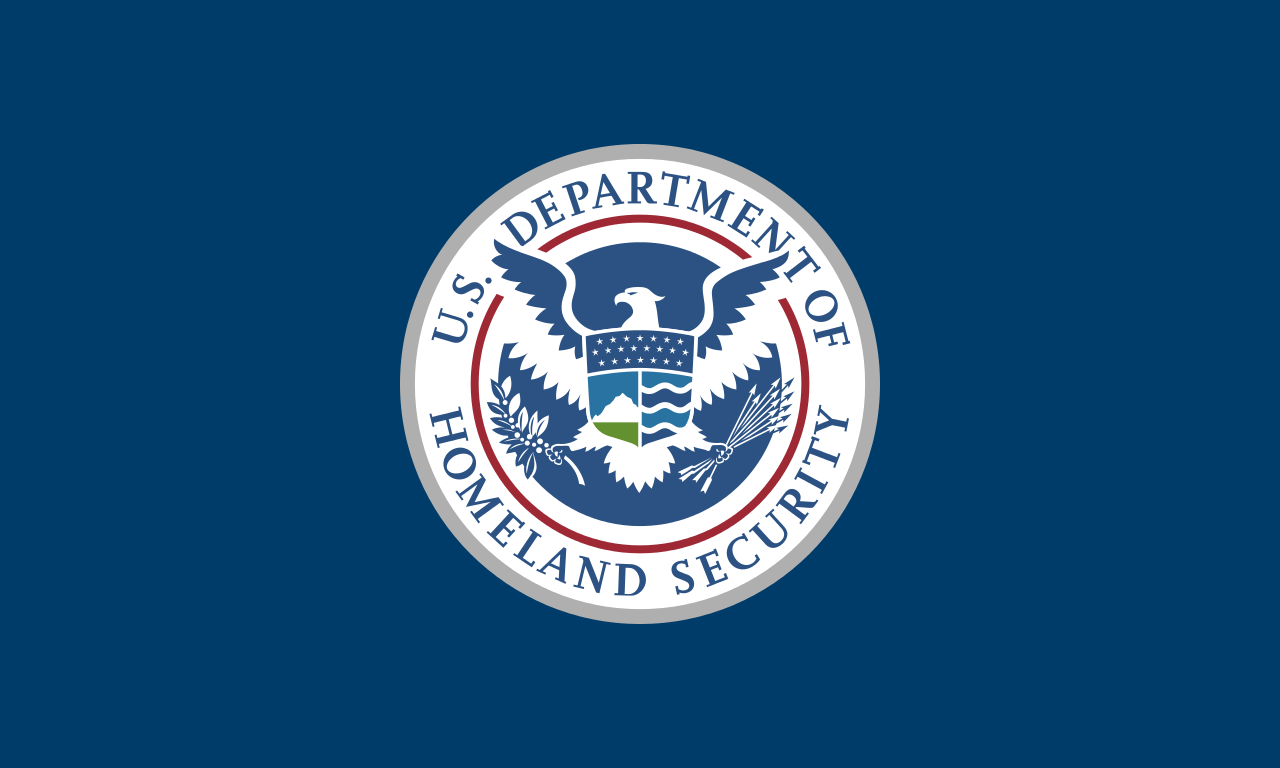 Five photojournalists are suing the United States government for allegedly tracking, detaining and interrogating them about their work on the US-Mexico border. The journalists are accusing the Department of Homeland Security of “an unprecedented, coordinated attack on the freedom of the press.”

The story behind these questionable practices at the border broke in March when a DHS whistleblower revealed that the government agency was keeping a “secret dossier” on journalists who were being targeted for interrogation. The information in this leaked database included headshots, name, date of birth, occupation, and whether or not they had already been stopped for questioning.

Now, five of those photojournalists—Bing Guan, Go Nakamura, Kitra Cahana, Mark Abramson and Ariana Drehsler—have teamed up with the ACLU to sue the Department of Homeland Security for violating their First Amendment rights.

You can read the full complaint below:

The five photojournalists—all US Citizens and whose documentary work at the border has appeared in major newspapers like The New York Times and the Washington Post—were shocked to discover that their hours-long “secondary screenings” were not random, but targeted.

“When I saw my photo crossed out in a secret government database, I realized the secondary screening and interrogation wasn’t random,” says Bing Guan in an ACLU press release about the lawsuit. “I was being targeted by my own government for reporting on conditions at the border.”

Guan and his fellow plaintiffs were questions about their reporting at the border, and interrogated about people they may have been working with. According to the ACLU, a few of them were even shown a series of headshots and “asked to identify any ‘instigators’ they recognized.” Their notes and cameras were searched, and in one case, a border agent took photos of the photojournalist’s images using a smartphone.

In addition to reimbursement of attorney’s fees and legal costs, the photojournalists are asking the court to declare that their First Amendment rights were, indeed, violated; order the DHS to erase all of the information gathered during these interrogations; and force the agency to divulge all of the “individuals, agencies and foreign governments” with whom they shared their findings.