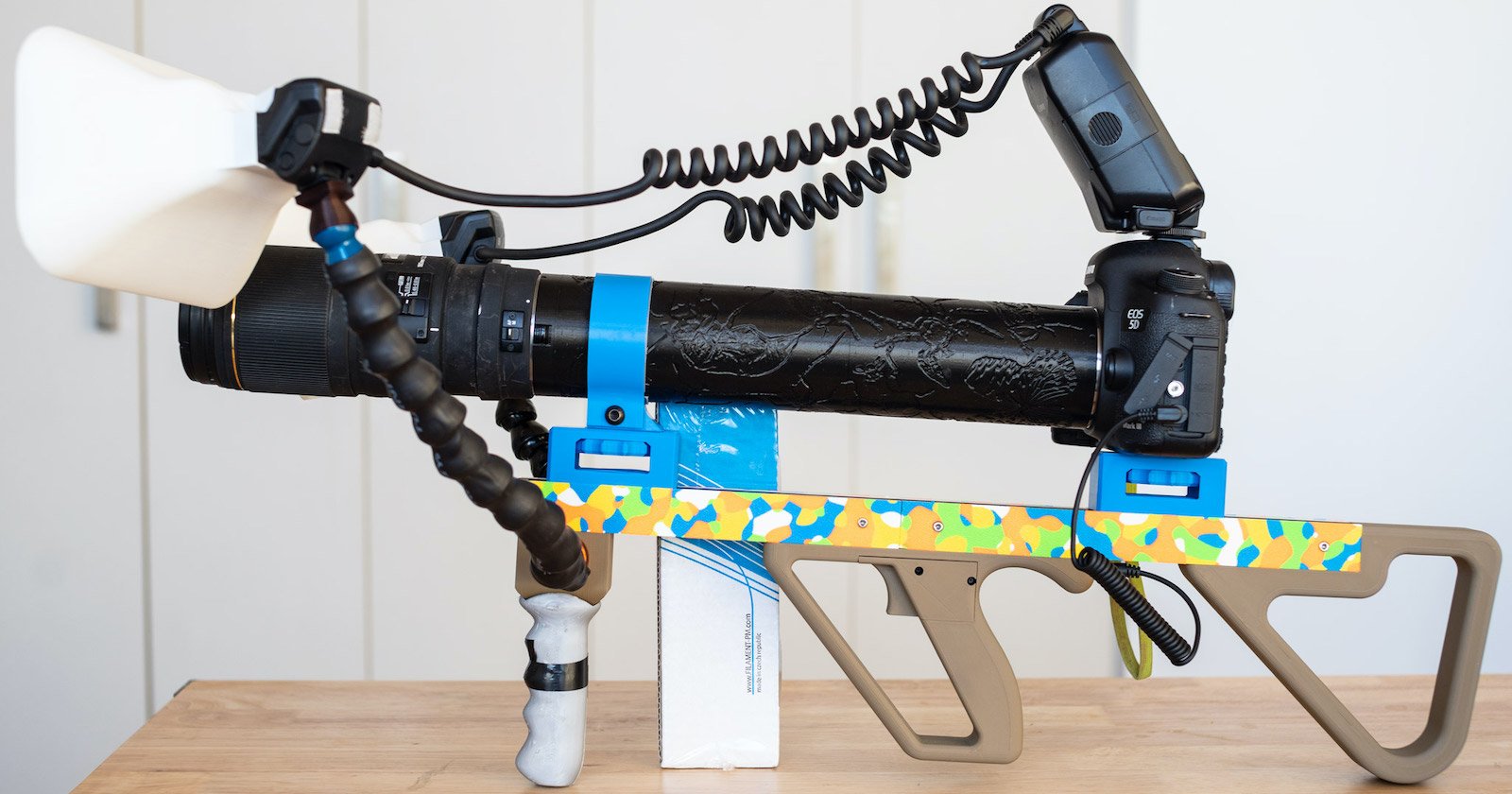 Photographer Nicholas Sherlock is back at it with his 3D printed creations. After creating a huge 5x macro setup using a 3D printed 300mm extension tube earlier this year, he decided to design and build a special ‘rifle-style grip’ that would allow him to more easily use that monstrous rig.

“I’ve been having great fun taking photos of the tiniest insects around the botanic garden with it at up to 5x magnification,” writes Sherlock on Reddit. “However, the whole setup was a bit ungainly, with the tube+lens assembly being 500mm long in total, and almost all of the weight being located right at the lens end.”

In order to operate the camera with his right hand, his left hand was left carrying most of the load from the actual rig. So, taking inspiration from the iconic Zenit Fotosniper, he decided to “[bring] some of the ergonomic features evolved for guns to bear on the problem.”

That’s how he ended up with this: 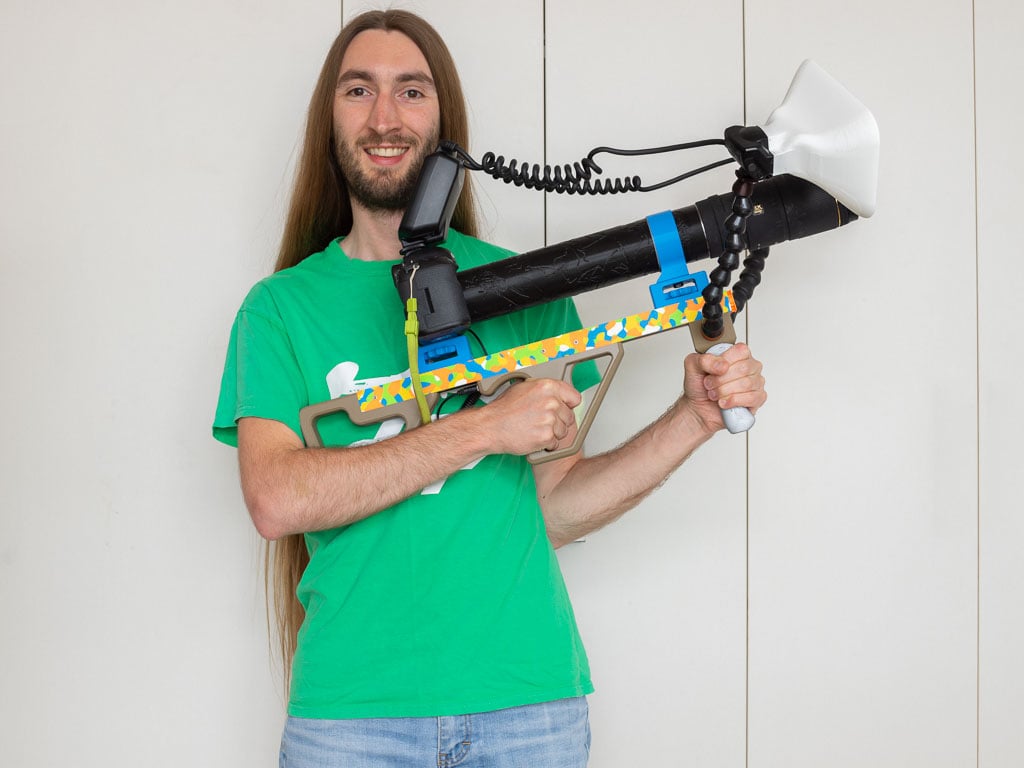 His version, of course, was custom made for the macro setup in question, which includes a DSLR, 180mm macro lens, 300mm extension tube, and lights.

With my design, my right hand can now take up its fair share of the weight load,” explains Sherlock. “That combined with being able to brace the setup against my shoulder using the stock reduces camera shake and makes it easier to keep my tiny subjects in the frame.”

And since he wants everybody to know, right away, that this is a TOY and not an actual gun, he added a “rainbow camo” pattern to the whole setup and a blaze orange plate to the tip, underneath the lens.

Here’s a closer look at the design of the “rifle grip”:

While this might seem a little bit… out there, Sherlock reports that it actually works, and works well. “I’m seeing a definite increase in both the percentage of keepers I’m coming home with,” he says, “and how long I can keep shooting before my arm feels like it’s going to fall off.”

Here are some sample images as proof: 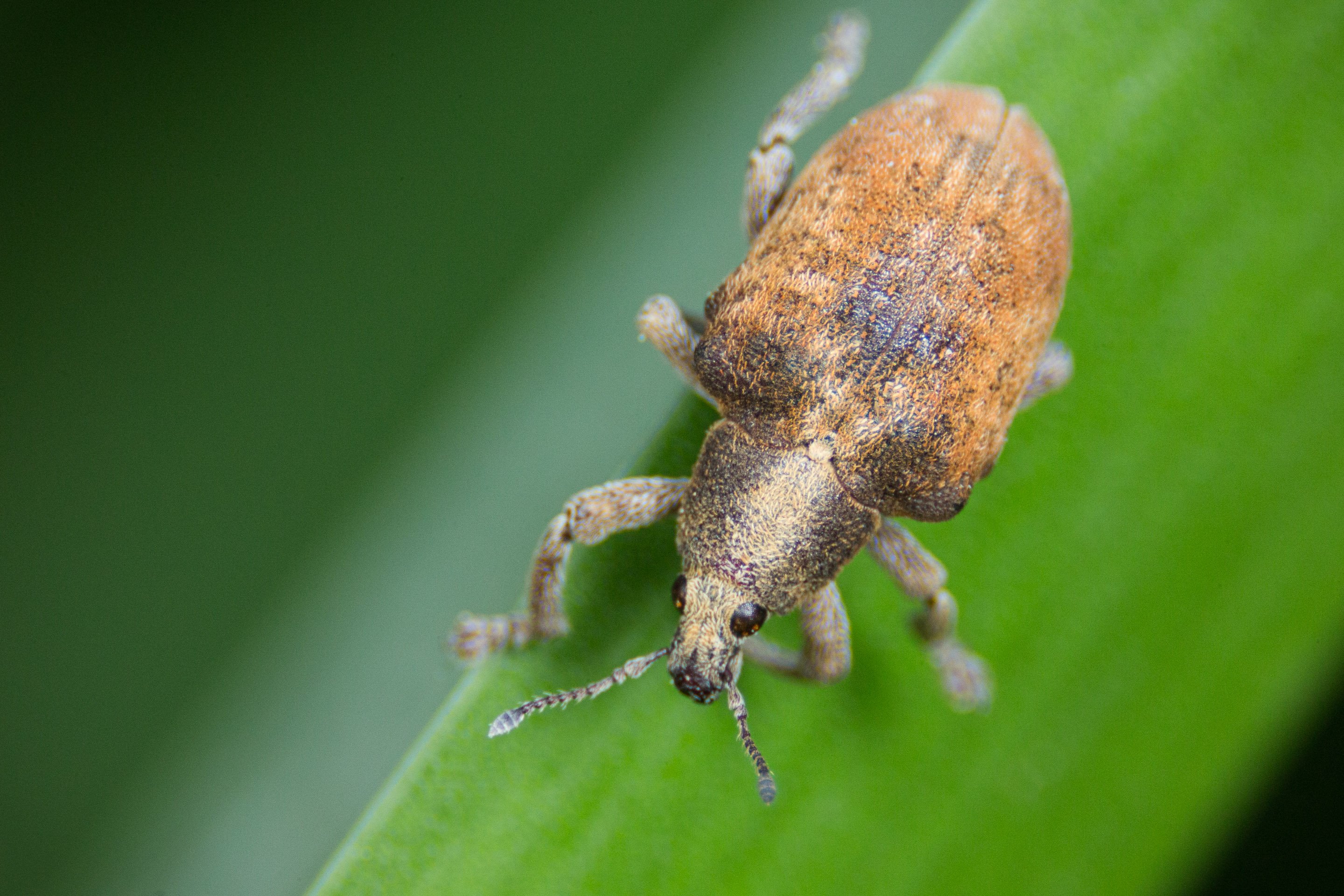 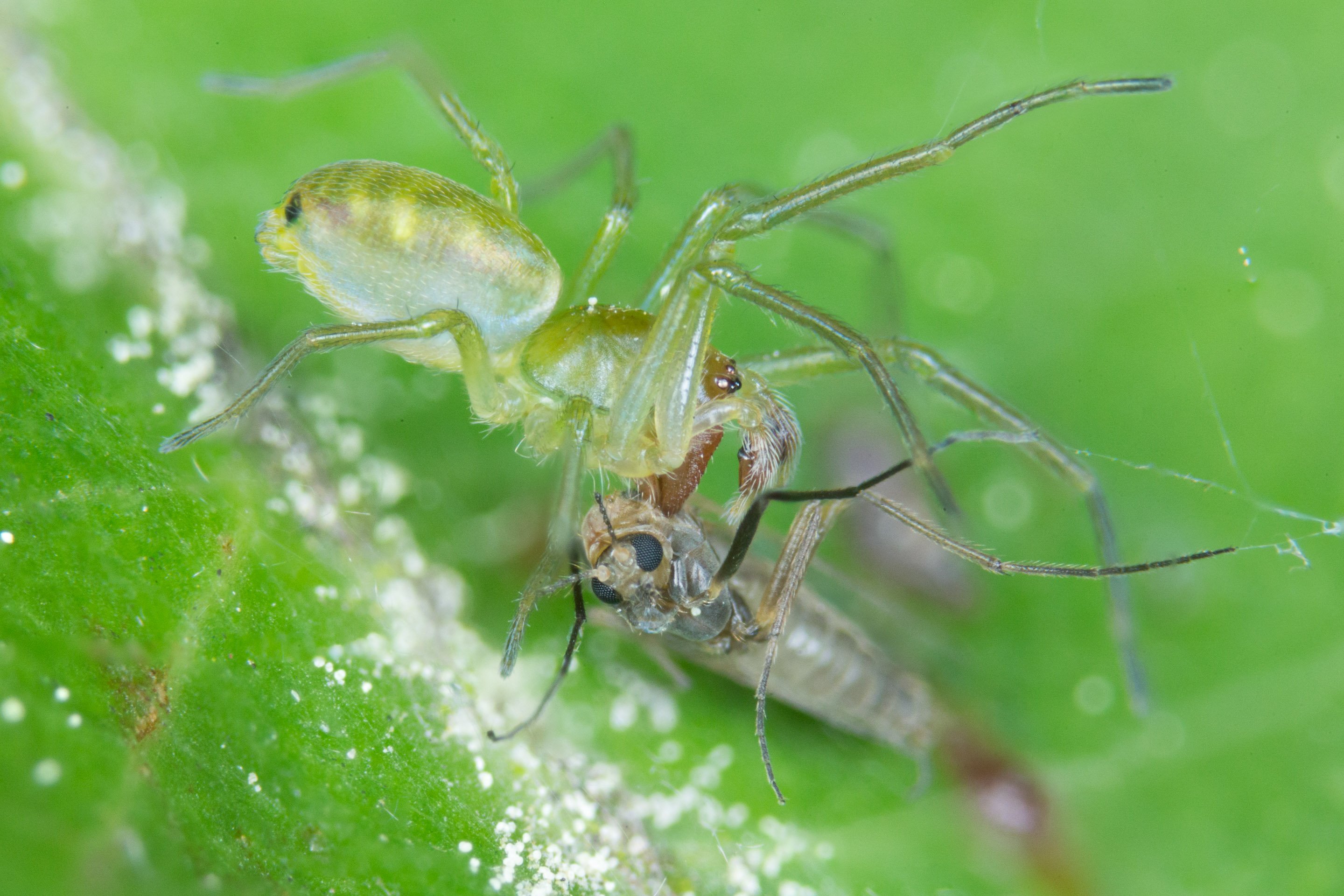 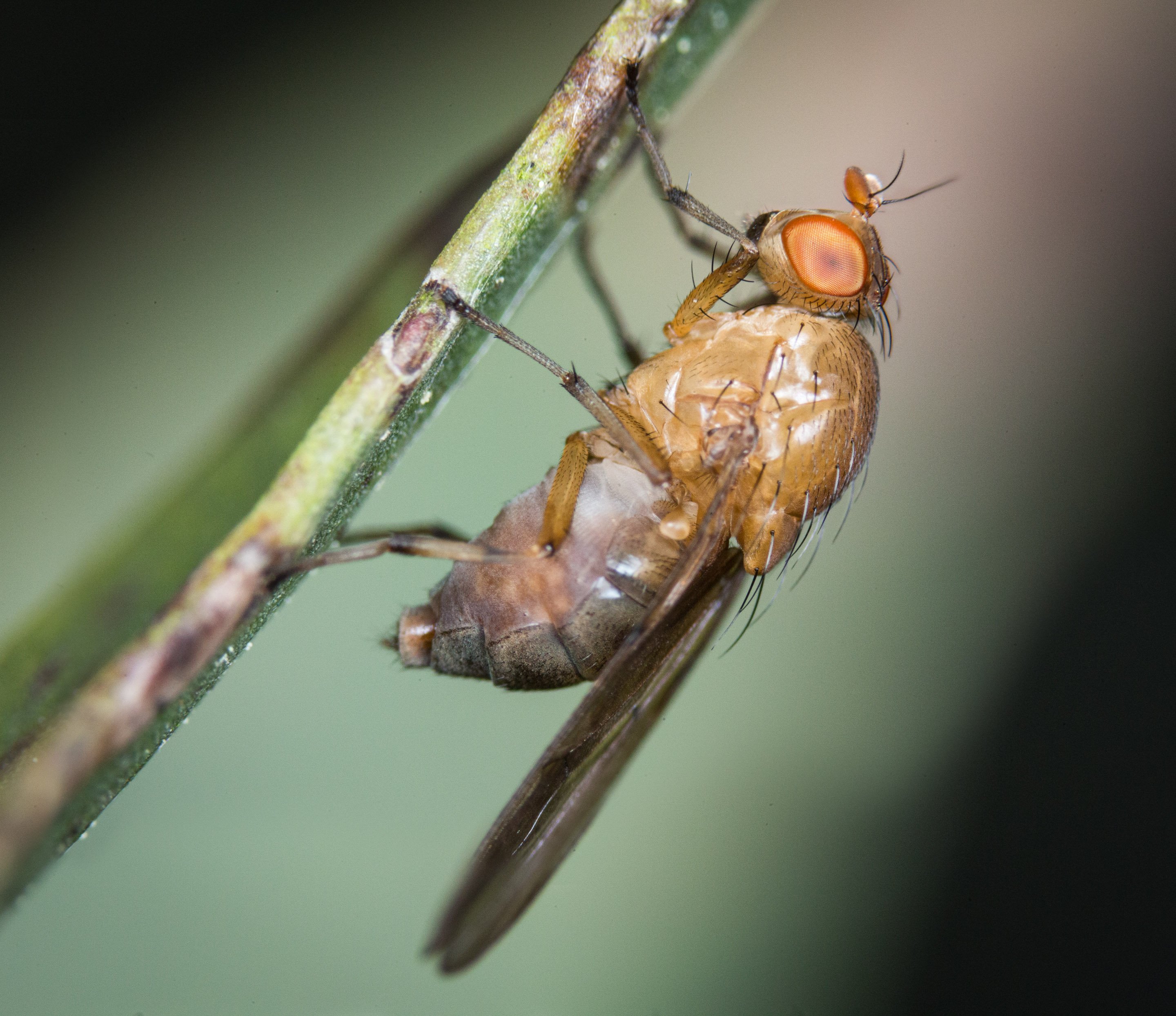 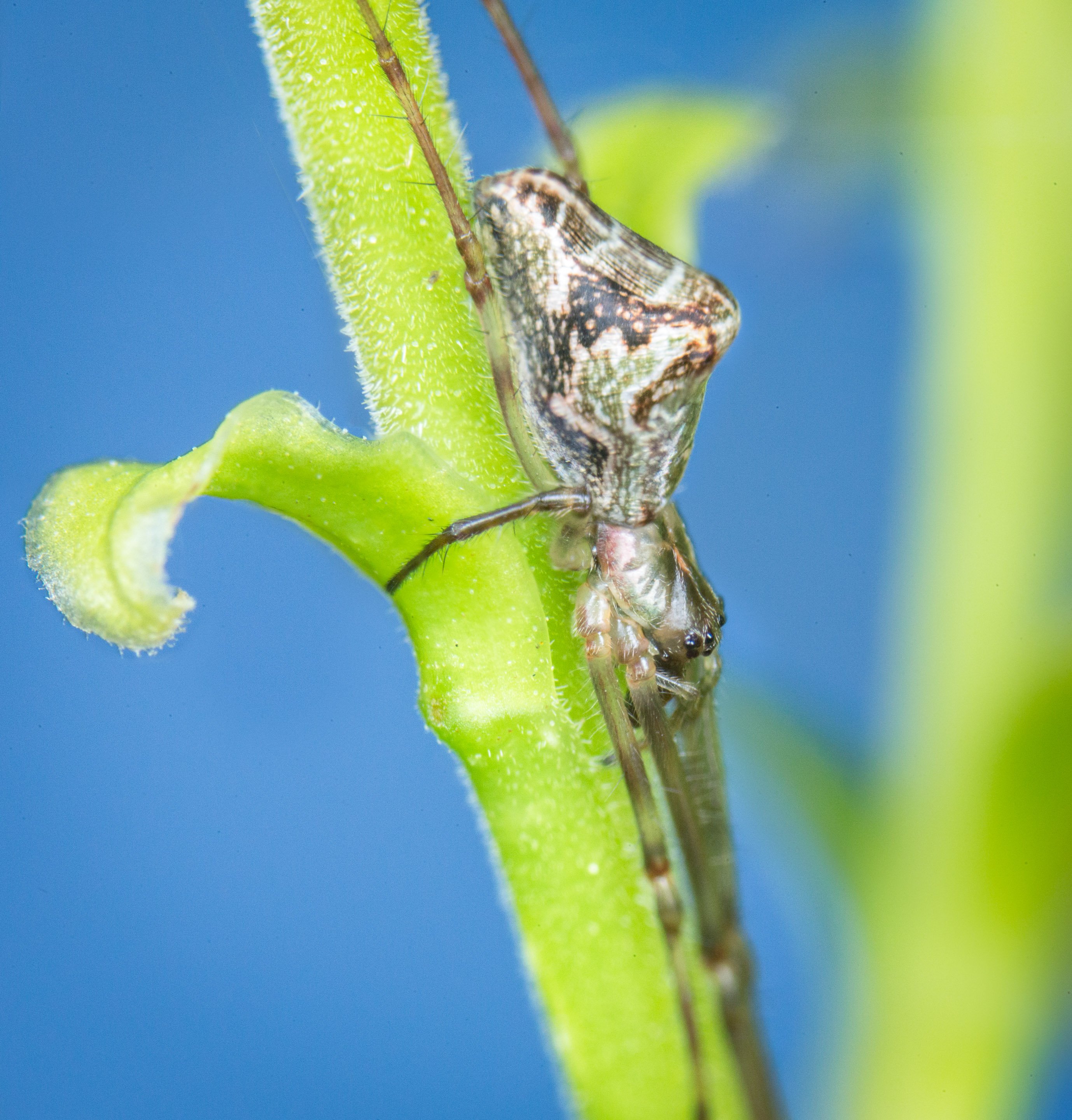 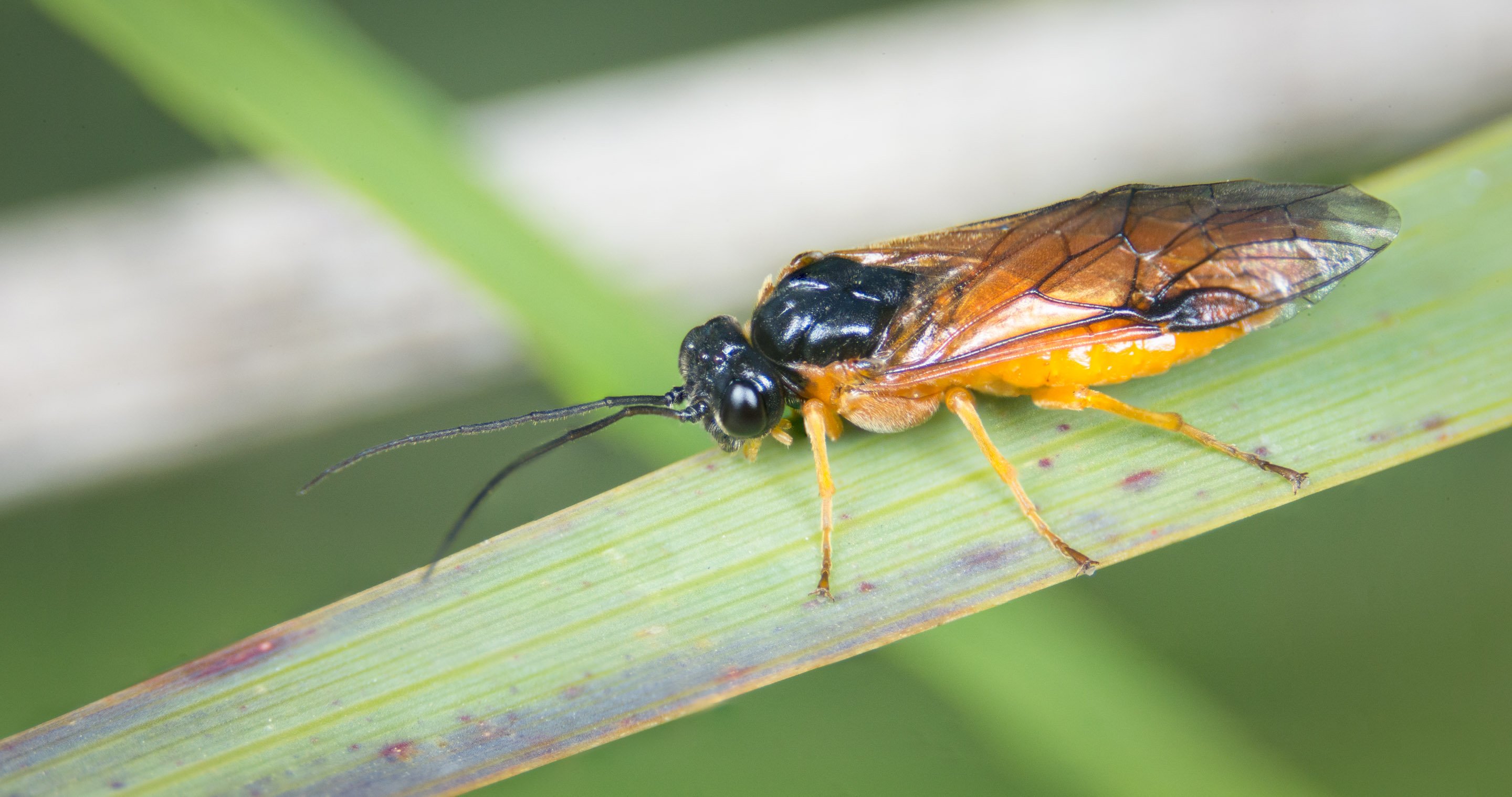 To see more of Sherlock’s impressive DIY work—all in the name of photography—check out this 3D printed softbox he made at the beginning of the year, read up on the 5x macro setup that inspired this grip, or give his website a visit.

And if you want to build one of your own rifle-style grip, you can head over to Sherlock’s Thingiverse page where he has published detailed instructions on how to do just that.

Image credits: All photos by Nicholas Sherlock and used with permission.