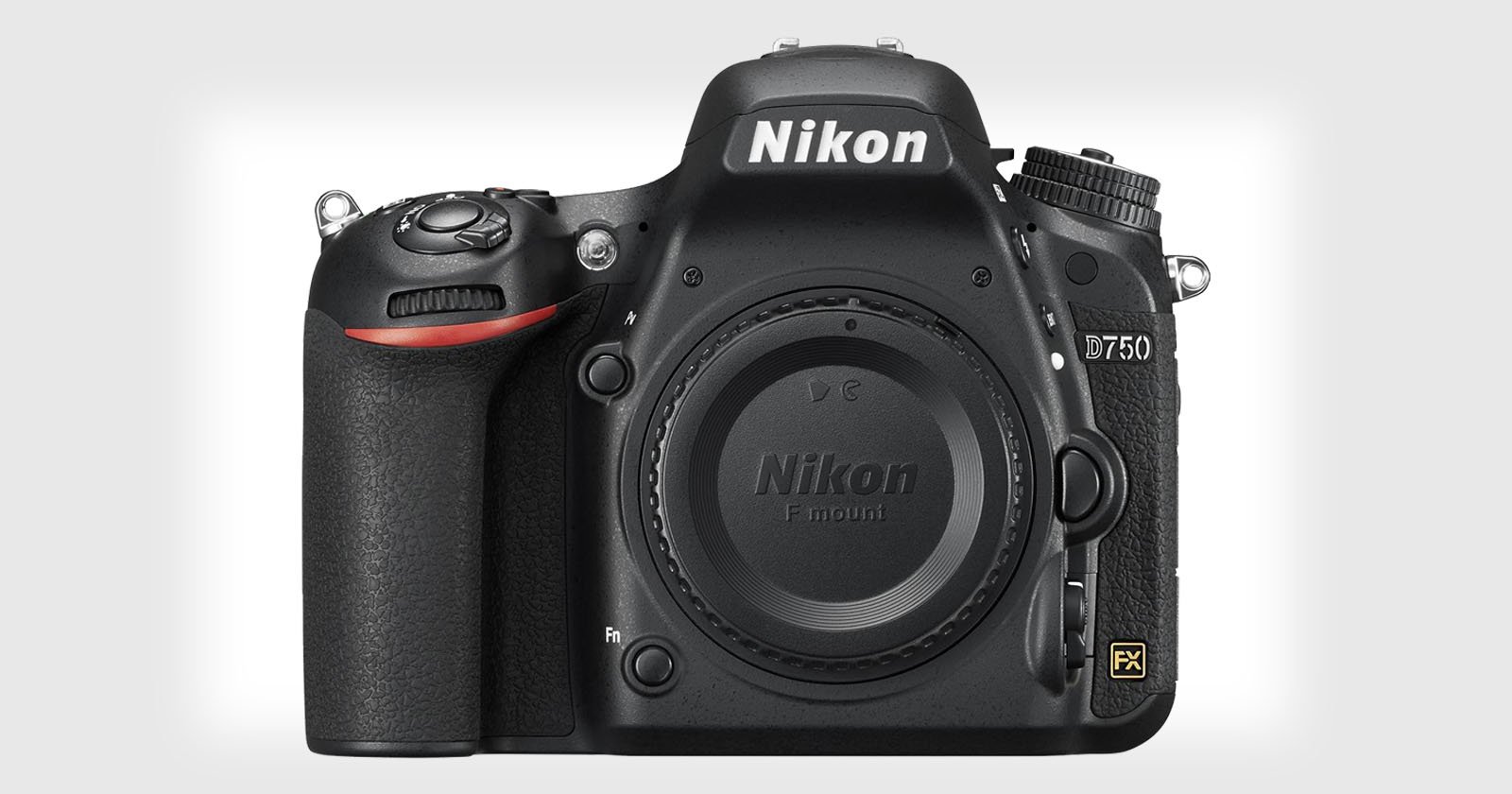 The D750 is a favorite among Nikon DSLR shooters, but in 2019 it’s really starting to show its age. Thankfully, the latest reports hint at a replacement coming sooner rather than later, and as of this morning, we have our first set of rumored specs for the unconfirmed DSLR.

Beyond this, several of the rumored specs read like a DSLR version of the mirrorless Nikon Z6: with a 24MP BSI sensor, 4K/30p and 1080/120p video support, better high-ISO performance than the D850, touchscreen, updated UI, and built-in WiFi and Bluetooth. Where it differs will be the dual UHS-II SD memory card slots and a (obviously) DSLR-style autofocus system with between 51 and 153 AF points.

As with any “first set” of rumored specifications, we suggest taking these with a grain of salt, but it sounds like Nikon does have a D750 DSLR replacement in the works for those users who don’t want to jump on the mirrorless bandwagon. According to Nikon Rumors, the official announcement “could be as early as January-February.”