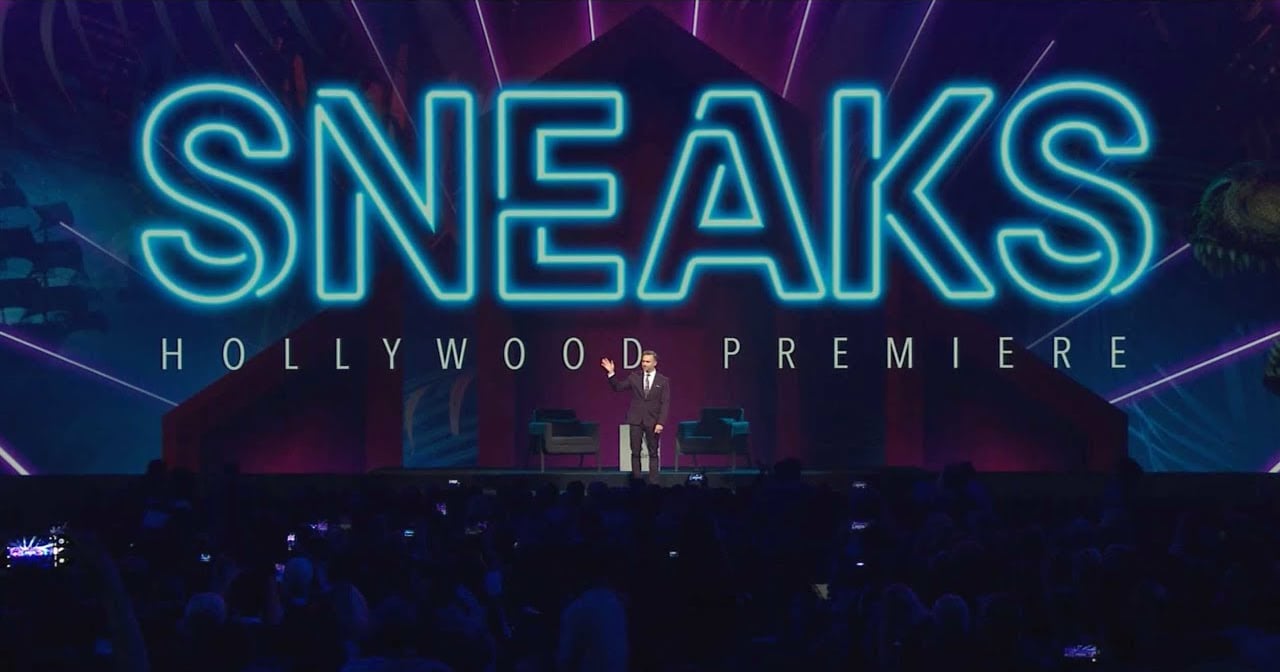 Adobe MAX 2019 ended last night with, perhaps, the most anticipated event of the whole show. No, it wasn’t the reveal of Photoshop for iPad; we’re talking about the “Adobe Sneaks” showcase, where the company demoed some of the most impressive early-stage technology being developed by Adobe employees.

This year’s R&D showcase was hosted by Adobe “evangelist” Paul Trani and comedian John Mulaney, and included AI-powered editing tech that can automatically add the photographer back into group photos, spot and even undo photo manipulation, and “re-light” a landscape photograph after the fact.

Scroll down to watch all of our favorite demos from the showcase.

Project About Face has gotten the most press since the Sneaks presentation, because it promises to offer an automatic way to detect, and even undo, photo manipulation without having to look at metadata or do complex imaging forensics.

As shown on stage, this tech can identify if a portrait has been modified, draw a heat-map of the modified areas, and then even undo the modifications with a relatively high degree of accuracy.

Of course, this is already possible manually, but All In does it auto-magically.

Using just a still image and an audio file, Project Sweet Talk can animate the portrait so that it “speaks” the words in the recording.

Project Image Tango takes the texture from one image and the shape from another, and blends them together seamlessly. On stage, it’s used in the Adobe Fresco app to paste the texture and colors from a real-life nature photograph of a bird into the shape of a basic sketch.

Last, but certainly not least, Project Light Right is a Sensei-powered tool that allows you to “re-light” a photograph after it was taken. We’ve seen something like this from Google and UC San Diego back in July, but that was specific to portraits. As shown on stage, Project Light Right can change the time of day in a landscape photograph and even re-light video footage.

It’s important to note that none of what was shown here is “guaranteed” to show up in a future build of Photoshop or Lightroom or Premiere Pro. But the more enthusiastic the public is about any particular piece of technology, the better the chances that Adobe will dedicate the funds and hours required to make it a reality.

Let us know which you liked best, and then head over to the Adobe Blog to see all of the Sneaks that Adobe showed off at MAX last night.