Credit where credit is due: Fujifilm knows how to weather seal a lens. At least, that’s photographer Steve Boykin’s experience. Boykin lost his Fujinon 23mm f/2R WR lens back in June, so imagine his surprise when he found it in perfect working order 4 months later.

Boykin tells the lost-and-found story on 35mmc, where he describes how he stumbled across the lens earlier this week after losing it way back in June.

Despite “a lot of rain in June through say mid July” and then “like an oven” ever since then, the lens seems to be in perfect working condition. A B+W filter protected the front lens element and the rear cap kept the rear element safe, but beyond that, the lens was left uncovered that whole time.

“I am absolutely astounded it still works,” writes Boykin. “The auto focus is like nothing every happened. The aperture and focus ring turn smoothly.” The only indication that this lens was ever left outside is a slight discoloration on the widest part of the lens barrel where it was touching the ground.

As you can see from the test photo below, there seems to be no issues optically: 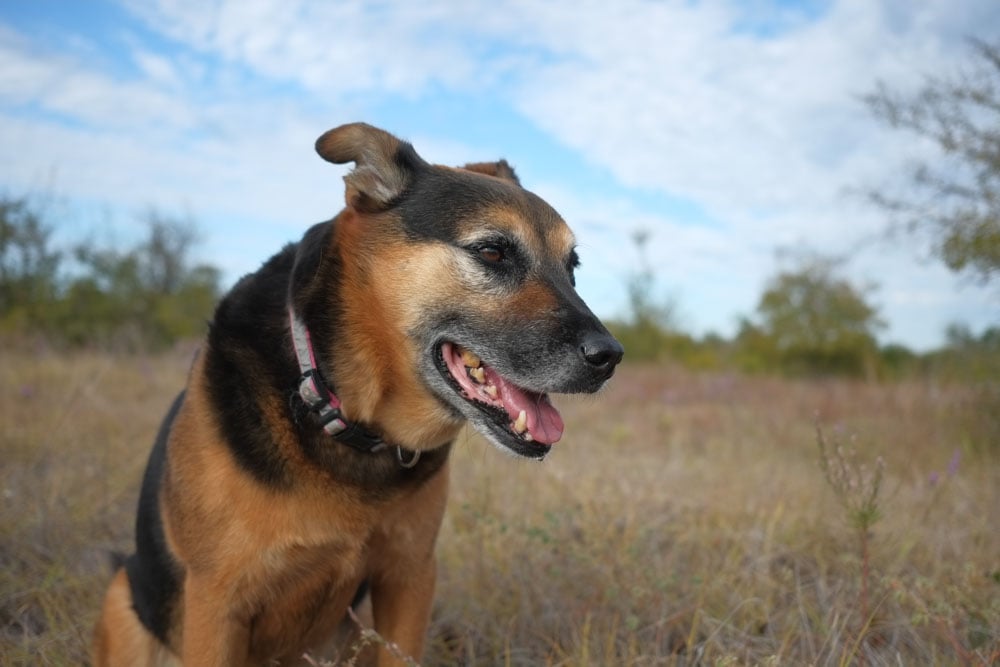 That’s seriously impressive weather sealing on a relatively inexpensive lens. To read the full story from Boykin himself over on 35mmc. And if you have any similar experiences with some of your gear (Fujifilm or otherwise) let us know in the comments.