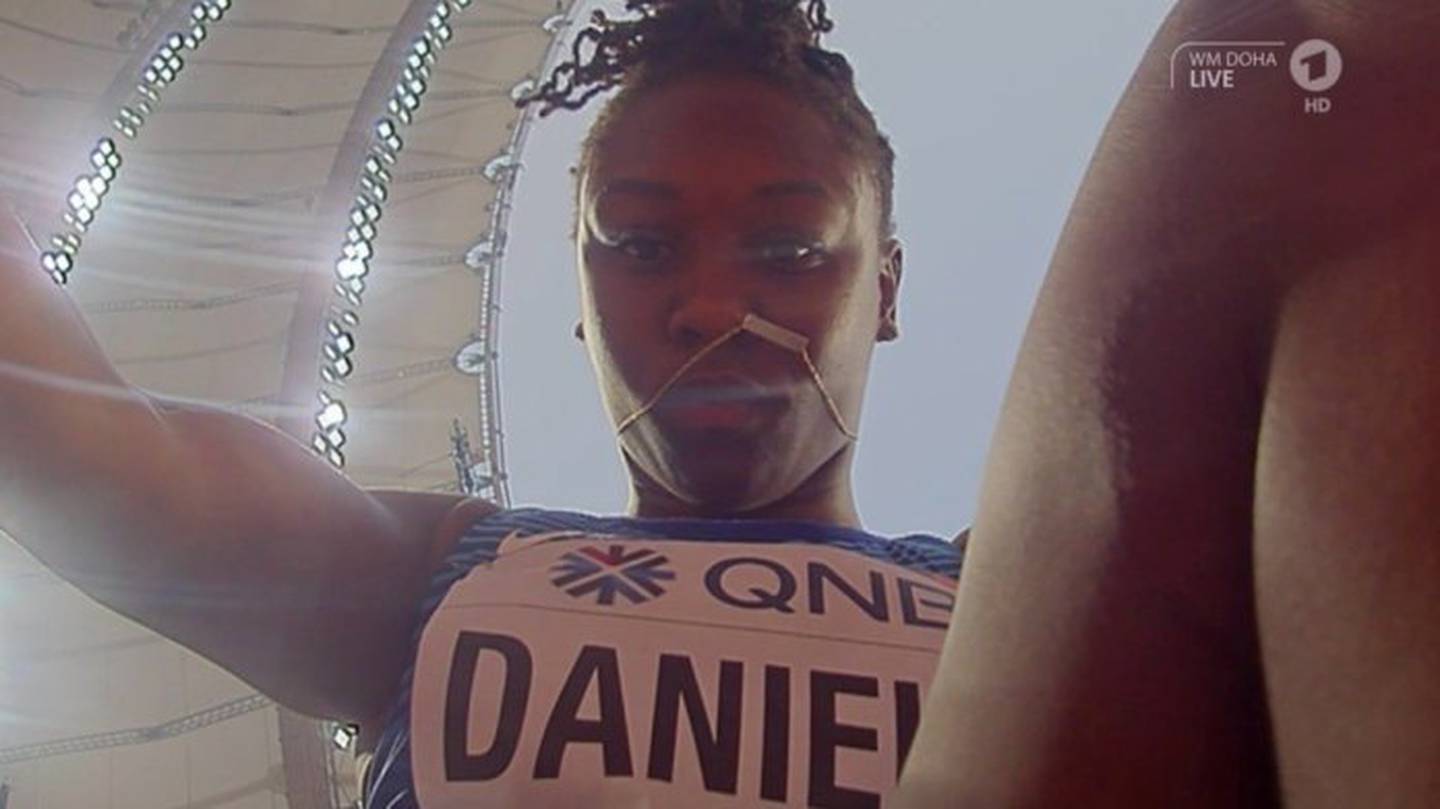 Miniature cameras installed in the starting blocks at the 2019 World Athletics Championships in Quatar may have crossed the line from “cool new angle” into “creepy and voyeuristic,” according to female track athletes.

The new block cams were debuted at the championships in Doha, and promised to capture “that intense moment just before a race,” according to the IAAF’s Broadcast Director James Lord. But after seeing the cameras, German sprinters Tatjana Pinto and Gina Lückenkemper lodged an official protest with the IAAF, saying that it’s “very unpleasant to stand above these cameras” wearing short running shorts.

As you can see from the video below, the cameras are placed at the front of the blocks. So as runners prepare to settle into their blocks at the beginning of each race, one of the cameras is more-or-less staring straight up between the athletes’ legs.

“I as a woman find that quite stupid,” Lückenkemper said in a statement. “And I have said I would doubt that a woman was part of the development of [these cameras].”

Fortunately for the athletes, Pinto and Lückenkemper’s protests were taken seriously. The IAAF has announced that it will begin censoring the cameras, only broadcasting footage once the athletes are in position on the blocks and deleting all footage every 24 hours. As for whether or not these cameras will make an appearance at any future events—say, the 2020 Summer Olympics in Tokyo—that will likely depend on what kind of assurances the IAAF and IOC can offer athletes who are uncomfortable with the new cameras.