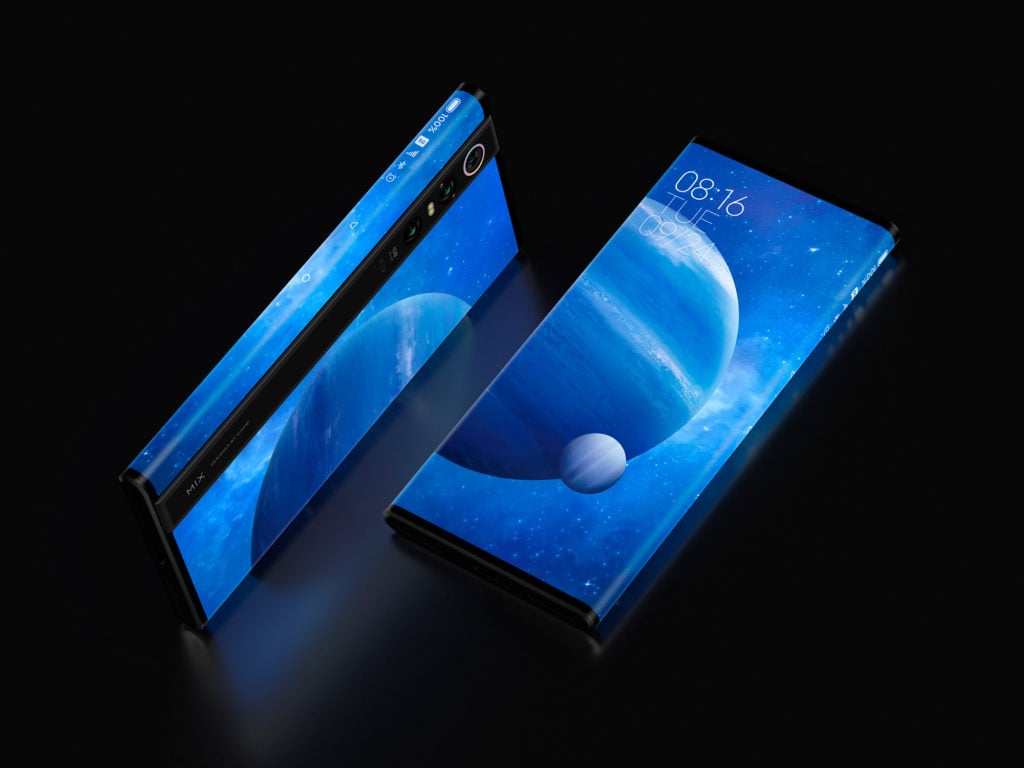 As promised in its teaser from a few weeks ago, Xiaomi has become the first manufacturer to release a smartphone with Samsung’s crazy 108MP image sensor inside. The newly announced Xiaomi Mi Mix Alpha 5G concept phone uses the ultra-high-res image sensor and a wrap-around “surround screen” that is a sight to behold.

The key feature for photographers is, of course, that image sensor. The 1/1.33-inch 108MP ISOCELL Bright HMX sensor uses Samsung’s “tetracell” quad-bayer design that bunches pixels together into larger 2×2-pixel units. This allows the phone to avoid the noise that would typically be caused by its tiny 0.8μm pixels by outputting 27MP images in regular or low-light conditions, while still enabling users to create 108MP images when there’s plenty of light to go around.

The other key feature is the display, which takes the curved-edge “waterfall display” idea to a whole new level. The display wraps all the way around the phone and uses an under-screen fingerprint reader, making room only for a stripe where the camera modules sit.

Here’s a somewhat silly ad the company released alongside this concept:

And a quick look at the phone from multiple angles:

In addition to the 108MP shooter and wrap-around screen, the Mi Mix Alpha 5G concept smartphone will feature a Qualcomm Snapdragon 855+ processor, 12GB of RAM, 512GB of storage, and a 4,050mAh battery that will try its best to give you some decent battery life despite the massive amount of screen.

According to The Verge, the phone will only go into “small-scale production,” but you will be able to pick it up in December for 20,000 yuan, which translates to roughly $2,805.

To learn more about the concept phone, head over to the Xiaomi YouTube channel or Twitter account, where there are a couple of very brief demos of various features.